YOUNGSTOWN, Ohio — Seemingly everything is in place as the last rung of the black, Amazon backpack loops over my worn, brown leather jacket. Arriving about 30 minutes early for this day’s appointment seems achievable.

Panic ensues as the five keys interwoven by two metal loops and a carabiner nestled inside the right coat pocket are revealed. Entrance to the only vehicle left in the driveway is missing.

Profuse sweating and plenty of calls follow as steps are retraced. Twenty minutes later, precariously dropping from a pile of clothes attached to a small Columbus Crew emblem, the key appears too late as remorse soon replaces a bombardment of anxiety.

Wish it were Sunday afternoon, one of the happier times I can recall in the past few weeks as the two straps over my shoulder contained a golf bag — lighter than normal.

Slices replicating 90-degree angles pinged off my 25-year-old, graphite based driver after going straight for 75 yards on a fully infested driving range. The 3-iron in my bag fared no better during this abbreviated practice round with a small plastic bucket of golf balls nearby, ready to be launched into the yardage-marked areas ahead.

Time to head for the course with my driver, 3 and 5 woods, along with the 3 and 4 iron remaining in the vehicle when I exit.

Nothing more than a 5 iron was left in the black and blue golf club carrier with a built-in kickstand, while a beige 7 wood was the only implement used at most par-4 and 5 tee boxes. The comfortable leather grip caressed my two interlocking hands as I started an 18-hole journey around a course teetering on the Trumbull and Mahoning County line.

A windmill-like motion of back then forth, as the face Knight 7 wood soared toward the hardened white dimpled ball on a straight path toward the left and into a massive dirt patch where construction occurs during the week. The golf ball is visible as the pursuit of tranquility on this 80-degree sunny day begins.

Couple of strokes later, I finally card a six on a par-4. Not a bad start for someone who has not played golf on a full-sized course like this since 2005, honing my skills on a few rounds of par-3 venues in the meanwhile.

Mind you in my younger, ill-tempered days, a club or two might have been thrown on those duffed plays. These days, in my late 40s, it’s followed by a shoulder shrug or laugh — much more therapeutic than undue stress.

The sport was more a priority than my collegiate studies as my 64-degree lob wedge, a couple golf balls and myself could be found either on the plot of two-arce childhood home or the rectangular-shaped mowed area in front of my Kent-based apartment building as weather permitted. My sub-par grade point average reflected my devotion to my studies.

Wandering courses throughout Stark, Summit, Tuscarawas and Portage Counties three to four times a week quickly depleted monies made from my various summer work, but something I looked back upon now as investments with people. Sunday was one of those days.

This was more of an even-tempered round with Ed and Larry commendering their gas-powered cart while I rode solo. Laughs, stories and camaraderie ensued as we meandered through the first nine holes on what would be one of the most magnificent days of the 2021. Others agreed as less than a half dozen carts remained unused and these sport enthusiasts littered the greenspace — seen from every angle of this tract of land.

Nine holes were completed with many swings and putts committed during this first half of our round, begging the question of did we get our money’s worth? My objective is more of relaxation than perfection. A hot dog, Snickers bar and blue Powerade later, this group of three knew it was time to wind through the back of the clubhouse and banquet center toward a tree-covered area for No. 11 — a par-3 overlooking a hole where my tee shot promptly was entrenched in thick ball-covering grass. At least it didn’t matriculate into the nearby pond guarding the green, not the first time in this 18-hole round my golf ball was playing hide and seek.

On No. 12, a 440-yard par-4 hole, I confirmed my anger issues of tossing clubs, choice words and despair were nowhere near these hours spent outdoors. After a good tee shot of about 200 yards with my 7-wood, I had about 240 yards to the hole. Another shot with the beige club.

My stance was titled as I adjusted for 25-degree downhill terrain in the middle of the fairway, gripping down a bit on the leather handle to account for the swing adjustment. The ground and the slight dip of my right shoulder was another issue as my club came through, connecting with the ball as I also viewed my club head travelling 50 yards ahead. All that was left in my hands was a mangled shaft.

Mind you, mid-20s me would be irate at this predicament. My late 40s self couldn’t stop laughing for a couple of holes.

Investing in nature’s splendor, camaraderie and tranquility is part of this illustrious game, something younger me never enjoyed with every swing or putt — adding up to 110 this day. It’s all about perspective, making the hiccups of life all that much more tolerable. 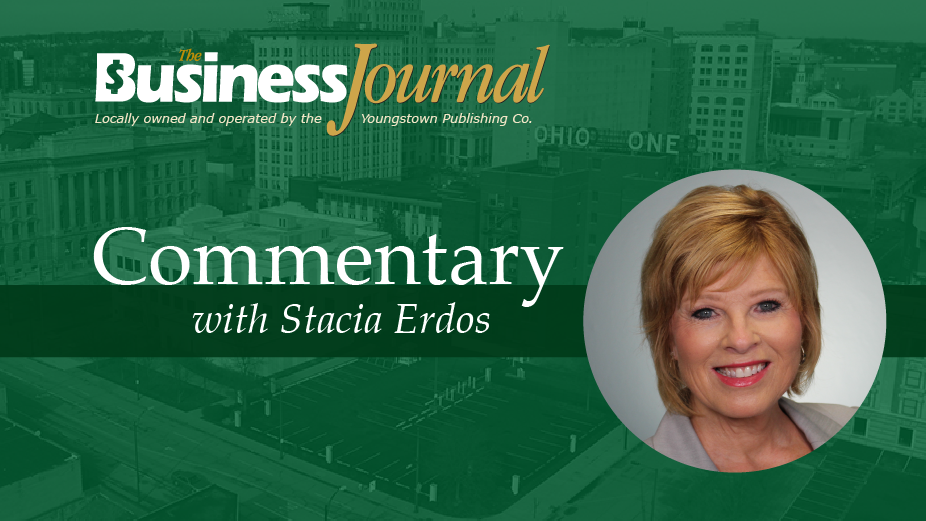 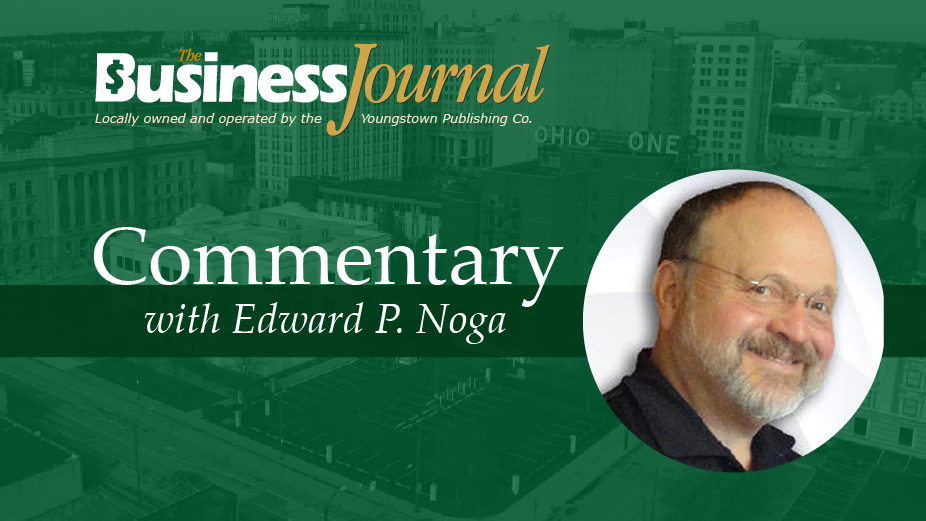