WARREN, Ohio — A sizable grant from the National Endowment for the Humanities will allow the Trumbull County Historical Society to expand its footprint downtown, its executive director says.

“We’re hoping that by just building capacity it could help economic growth downtown — that this project will help increase tourism,” says Meghan Reed. “It will give us more space to tell more stories.”

Reed says the NEH awarded the Historical Society $119,200 as part of its Infrastructure and Capacity Building Challenge Grant program. The funds will go toward improvements to the Morgan History Center at 328 Mahoning Ave.

The expansion calls for adding another two stories and 2,000-square-feet to the rear of the Morgan building, constructed in 1894, Reed says. The expansion will include additional exhibit space, a public research and archives center that will house 10,000 items, and a publicly accessible storage area that would hold more than 20,000 artifacts relative to local history, she says.

“This project is an exciting one for us,” Reed says. “The expansion will make artifacts and research more accessible to the public, increase transparency, promote tourism and boost economic development on Warren’s Millionaire’s Row.”

Reed notes that the expansion would allow the Historical Society to display large and fragile items that are not able to be currently on view. A locally made Civil War flag, for example, signs from historic restaurants and architectural pieces that have been salvaged from demolished homes could now be made available for the public to see, she says.

“These NEH grants will support educators and scholars in enriching our understanding of the past and enable cultural institutions from across the country to expand their offerings, resources, and public programming, both in person and online,” NEH Acting Chair Adam Wolfson said in a statement.

Total cost for the project stands at $600,000, Reed says. Thus far, the organization has raised about $400,000, and Reed says the Historical Society would need to raise additional funds to match the NEH grant within two years.

Reed is optimistic that work on the project could begin by the fall of this year.

The Morgan History Center opened in August. The site augments landmarks such as the John Stark Edwards House and museum, and allows for a more comprehensive study and archive of the city of Warren, Trumbull County and the Western Reserve, she adds.

“It gives us more space to tell the stories of state and national significance that relate to Warren,” she says.

Moreover, the Morgan History Center provides more room for administrators and volunteers to do work and research. Additional renovations planned for this year include new exterior painting, and repairs to the front porch and roof, Reed says.

The NEH funded 208 projects across the country totaling $24.7 million, more than $500,000 of which was awarded to Ohio institutions.

“The humanities play an important role in our understanding of the world, and the industry was hit particularly hard during this pandemic,” said U.S. Sen. Sherrod Brown, D- Ohio, in a statement. “These funds will allow cultural and educational institutions to continue supporting their workforce and providing a vital service to communities for generations to come,” he said.

Other Ohio projects supported in this round of NEH funding include:

Pictured: The Morgan History Center is located at 328 Mahoning Ave. 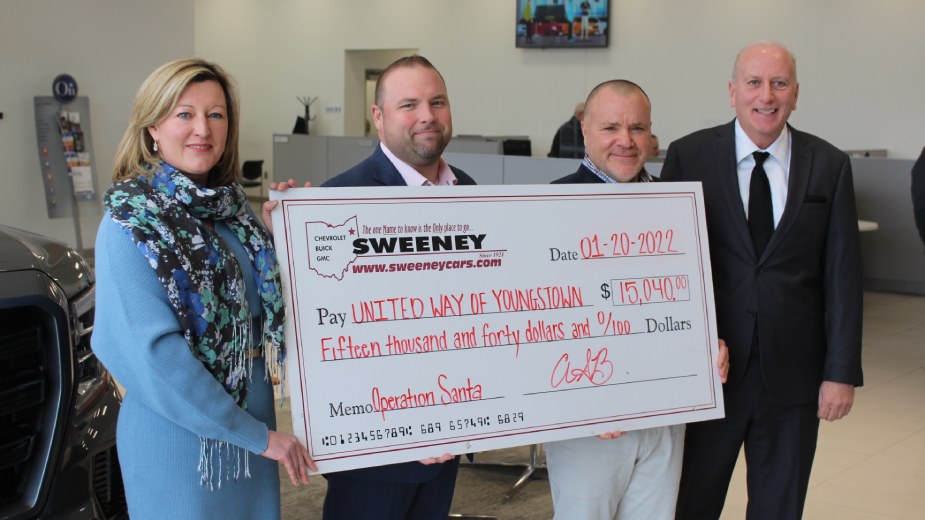 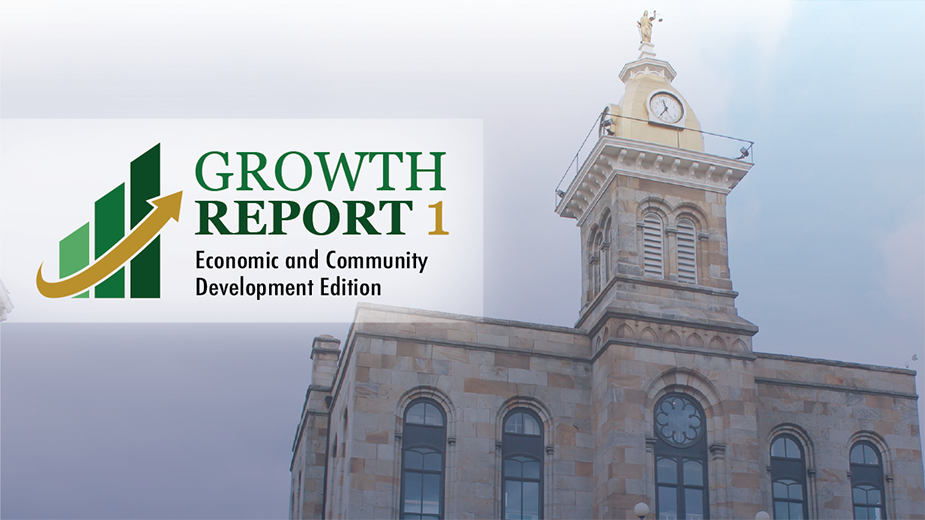 YOUNGSTOWN, Ohio – The Mahoning County Land Bank expects to create a major impact in 2022 through its efforts to demolish abandoned properties and restore and revitalize neighborhoods. The nonprofit community improvement corporation secured $500,000 in state funds to demolish around 40…