Update: 8 a.m. 1/13 | Corrected property history that reported HemaSource was owner and operator of the building. The company occupied the property but did not own it.
COLUMBIANA, Ohio — A move to a 52,750-square-foot space in the Columbiana Industrial Park will allow Green Valley Seed more room to grow.

The company is moving from its current location in Canfield, where it’s operated since 1976, to an industrial space it purchased at 1431 Heck Road. The company started in North Lima in 1974.

The building was purchased under the name Columbiana Leasing LLC for $1.805 million in a sale that closed Jan. 6, according to documents from the Columbiana County Auditor.

Business is up about 15% for Green Valley, which sells wholesale seed and environmental products to clients in Ohio, Pennsylvania and West Virginia, says owner Bryan Hum.

Hum estimates the company sells about a million pounds of grass seed annually, as well as fertilizer and hydromulch to garden centers, landscapers, excavators, departments of transportation, oil and gas contractors, solar farms and golf courses, among others.

“Anywhere there’s bare dirt, that’s when our products come into play,” he says.

Sales to solar farms and oil and gas contractors are particularly strong, and Hum expects this year to be even stronger than last year, he says. Green Valley has seen its customer base increase over the last year or two because as supply chains struggle, the company has gained customers from competitors who haven’t been able to restock product.

Green Valley orders product anywhere from six to 14 months ahead of time, Hum says. This year, he looks to increase marketing and in-person sales visits to increase customer prospects, he says.

To keep up with demand, Green Valley started purchasing bulk seed in 1,000-pound “super sacks,” instead of typical 50-pound bags. The super sacks can only be stacked 2,000 pounds high, he says. So “just from that change alone, I needed a lot more floor space.”

Hum also engineered custom equipment to handle the larger sacks of product, which will take up space as well.

The Heck Road property is “a big square building,” with no odd corners, making it ideal for the needs of Green Valley, Hum says. It’s also heated, which attracted him to the property. “It’s just kind of perfect for what we need,” he says.

Hum expects to be fully moved into the space by the end of January.

Grantz facilitated the sale of the property to both Green Valley and to HemaSource a year ago.

HemaSource relocated to the former Kmart distribution center at 541 Perkins Jones Road, Warren, to accommodate its own expansion, he notes.

Modern-built, climate-controlled warehouse space in the Mahoning Valley is in short supply, Grantz says, which has increased the value of existing space.

“This is the second time I’ve sold that building,” Grantz says. “The value when up 6% in a year.”

To construct such a building new would cost close to double what Green Valley paid for it, he says.

Grantz foresees a strong market for industrial space and expects to see new construction soon, he says. He is currently working on a construction product for a 210,000-square-foot industrial building in Austintown. The modern, high-bay space will have ceiling clearances in the range of 34 feet, he says.

“The high-bay space will demand higher per-square-foot pricing” because buyers who need to stack items high will pay for the higher clearances, he says.

Grantz expects to break ground this summer for the project, with occupancy anticipated in early 2023.

Green Valley’s Hum doesn’t expect to do much to its new building, aside from some office remodeling, upgrading the three-phase electric and possibly adding another garage door. It currently has three dock doors for the company’s fleet of seven trucks, Hum says.

Depending on the time of year, Green Valley employs six to 10 mostly full-time workers. 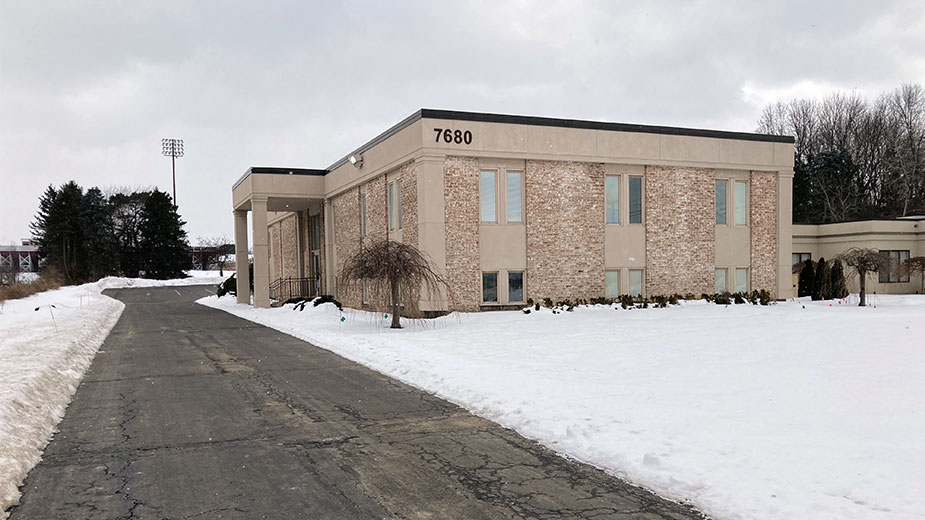 BOARDMAN, Ohio — A key feature of the area’s newest Starbucks coffee shop will allow more commuters to conveniently collect their cup. Starbucks is opening a café at 7680 Market St. that will include a 25-vehicle stacking drive-thru lane. Typically,… 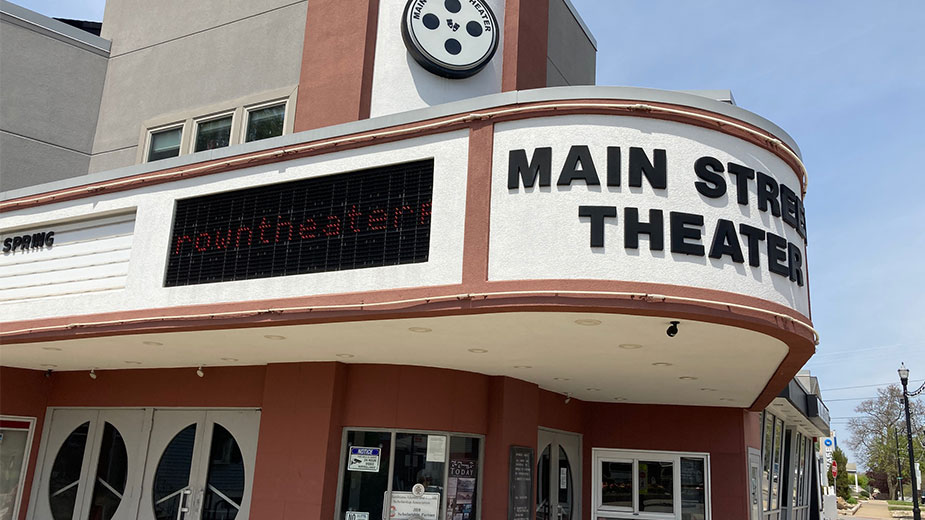 YOUNGSTOWN, Ohio — A Columbiana investment firm has purchased the Main Street Theater at 11 N. Main St. Ronjon Investments V LLC purchased the property for $850,000, according to the Columbiana County Auditor. The sale closed Jan. 14. The theater…