YOUNGSTOWN, Ohio — Easily one of the biggest rock stars in the world, the jeans and T-shirt wearing Dave Grohl is also as real a dude as you’ll find.

He’s a founding member of two of the most significant bands ever: the groundbreaking Nirvana and the record-shattering Foo Fighters.

Grohl remains busy with his own projects as well, and is very much in demand by others. Later this month, he’ll be inducted into the Rock ’n’ Roll Hall of Fame for the second time, this time with the Foos.

By the way, he’s also on the cover of Rolling Stone magazine this month. Again.

Through it all, the 52-year-old rocker has retained his wide-eyed “I can’t believe this is happening to me” way of looking at the world, and it shines through in his new memoir, “The Storyteller” (HarperCollins). It’s a fun read that also tells the story behind the story on a few of his peak career moments.

Grohl is a happy man and why shouldn’t he be? He’s led a storybook life that started when he dropped out of high school to join a punk band.

He went on perform for presidents, jammed with the world’s greatest artists, and incited millions of screaming fans.

It all started in Warren, Ohio, where Grohl was born in 1969, the son of a writer and a schoolteacher.

But you won’t find any memories of his Mahoning Valley days in his book.

Grohl has no real connection to Warren. He grew up in the Washington, D.C., suburb of Springfield, Va., and considers it his home.

You will find a lot of great stories about the early days of his rock ’n’ roll life. You know, the living in a van, sleeping on floors, eating gas station hot dogs to save money, logging thousands of miles, smoking tons of weed, rocking fans’ faces off every night, and loving every second of this vagabond life. It’s the same story that many aspiring artist has lived, but the way they tell it always makes it sound like the time of their life.

Grohl vividly remembers those days of promise and adventure – if not money – before he hit it big.

From his youngest days, Grohl was always devoted to music; more accurately, to being a rock and roller. He was a poor student but he threw everything into his passion.

It turned out to be a wise decision, but at the time, his father strongly disagreed.

James Grohl was a newspaper reporter in Youngstown early in his career. He and his wife, Virginia, divorced when Dave was just 6 years old and she took their son with her to the Washington area.

The senior Grohl, who was also a trained classical musician, would also later move to Washington, where he became a political reporter, and then a speech writer for Republican officials.

His rift with his son got so bad that he temporarily disowned him. They would eventually repair their relationship, and Dave would come to appreciate his father’s role in shaping his life. But never could forget his late father’s inability to be close to his children.

As we all know in the Mahoning Valley, young Dave would visit his father in Warren during summer vacation, although no mention of that is made in the book.

The city of Warren is proud of its connection to Grohl, of course.

And while the rocker has no real emotional tie to the city, he embraced it as a piece of his past when he visited in 2015 to play a now-legendary concert at the Record Connection.

For as rocky a relationship as Grohl had with his late father, he eventually would credit him with passing on his musical gene. But he mostly credits his career to the support of his mother, and his bond with her is unshakeable.

When Grohl decided to quit school and join a rock band, his father told him, “It will never last.”

But his mother didn’t throw down the gauntlet. In fact, she supported his decision but with a caveat: “OK, but you better be good,” she told him. She seemed to know there was no point in fighting him on it.

Hard-working, devoted to her children, and with an appreciation for the arts, Virginia Grohl seemed to realize that her son may not have been cut out for an office job, but he was single-minded in his desire to rock.

Only a microscopically small number of musicians have had a career like Grohl’s.

He was with the biggest band in the world – twice.

The brief but meteoric rise of Nirvana was lightning-like in its speed and impact, but it ended quickly and makes for a a short section of the book. It seems like it happened so fast that the young Grohl, who was in his early 20s at the time, was unable to absorb it. Nirvana’s rise came to a sudden end in 1994 with the suicide of band visionary Kurt Cobain.

Before Nirvana, Grohl cut his teeth as the teenage drummer for Scream, the Washington, D.C., punk band whose members were his high school heroes. That’s where his story really begins.

He dropped out of high school and became a road warrior, living on $10 a day. Scream toured the United States and Europe several times but never made it to the next level.

When the wheels finally came off, Grohl found himself stuck in neutral. He was staying with friends in Los Angeles, sleeping on a tattered couch, spending aimless days pondering what to do next.

It was during these doldrums when Grohl got a call from a friend who told him about a Seattle band that was practically starting a revolution. More importantly, they needed a drummer. Grohl got the phone number for Nirvana bassist Krist Novoselic.

A few weeks later he would soon pack up his belongings and drive north for an audition. The rest is history. 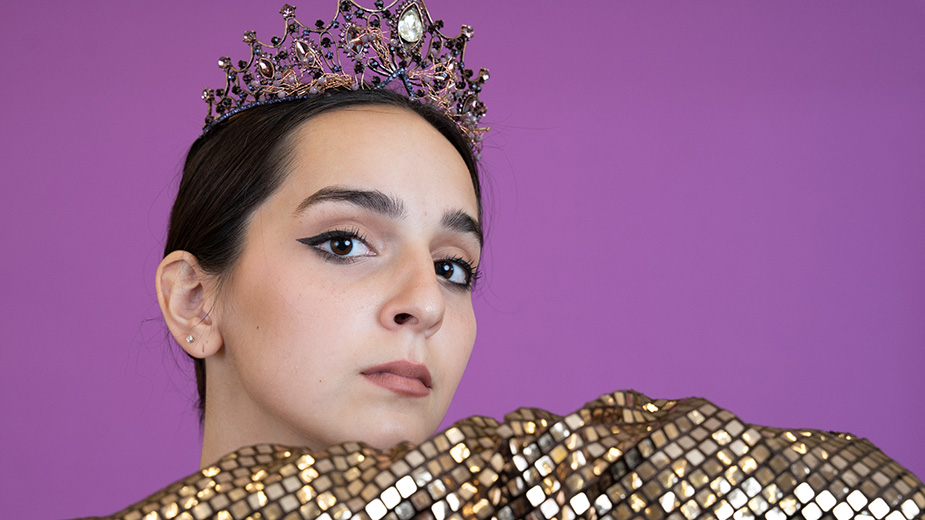