GROVE CITY, Pa. – Three students from Grove City College will face off against a team from Princeton University as part of the American History and Western Civilization Challenge Bowl. The contest also includes teams from Harvard University and King’s College.

As part of the two-day competition, Noah Gould, Carolyn Hartwick and Elena Peters will travel to New York City for the contest, which has a $4,000 cash prize for each member of the winning team. They will face Princeton on Jan. 25, with the winner of that match facing the winner of Harvard-King’s College the following day.

“It shows that Grove City College is nationally known for supporting America’s founding principles,” said Jason Edward, Grove City College history professor and team coach, in a release. “Furthermore, it attests to the wealth of students here who possess a knowledge base capable of competing at the highest academic levels. The team is working hard to ensure we live up to that hard won reputation and represent our college, country and families well.”

The contests include presenting a five-minute oral essay on the historical and philosophical foundations of constitutional accountability, along with a series of “toss-up” questions between the two teams.

“It is important for students to be familiar with the great ideas, people, and events in history,” said Gould, an economics major. “When I chose Grove City, I was eager to attend a school that had a rigorous core curriculum and I look forward to putting that knowledge to the test. I hope the event is a time to engage with important ideas and advertise the need to focus education on the core ideas of our civilization.”

Gould, Hartwick and Peters are all part of the Trustee Scholar program at Grove City College, which provides scholarships and enhanced opportunities to a select group of students.

The competitions will be livestreamed and can be watched here. 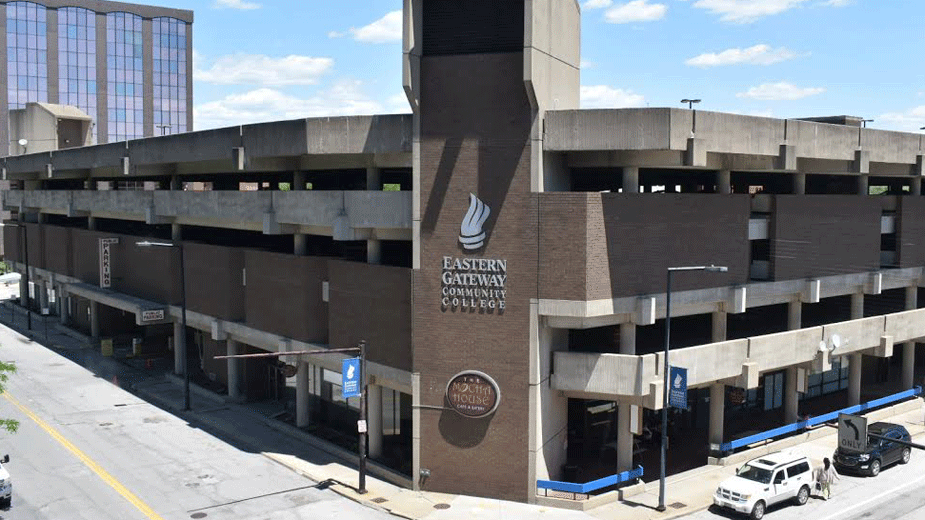 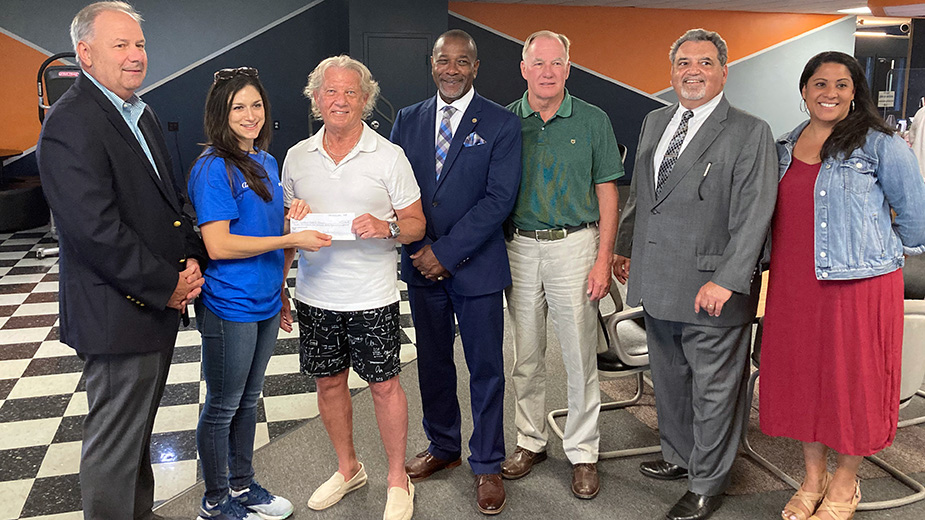