Editor’s Note: The following story is from Growth Report 2017, published by The Business Journal.

YOUNGSTOWN, Ohio — Increased enrollment for the first time in six years, the most academically-prepared freshman class in university history, a structurally sound operating budget and record fund-raising were among the major highlights of the past year as Youngstown State University continued to cement its position as an emerging institution of national excellence.

Under the leadership of President Jim Tressel, enrollment increased last fall semester for the first time since 2010. In addition, student quality increased as the freshman class set all-time highs for average ACT scores (21.77) and high school grade point average (3.24).
As the university’s enrollment footprint expands, so does the demand for quality housing.

All university residence halls, as well as the YSU Courtyard Apartments, are at capacity with 1,278 students. In addition, the new privately owned and operated University Edge apartments on Rayen Avenue are filled, with 162 students. A 220-bed second phase, as well as a new Barnes & Noble student bookstore, is under construction. Also on the drawing board are additional apartments on Wick Avenue.

Meanwhile, amidst reductions in state funding and efforts to keep YSU’s tuition the lowest in the state, YSU took great strides in stabilizing its finances. The fiscal 2017 operating budget was the university’s first in five years without a structural operating deficit. In turn, Standard and Poor’s upgraded YSU’s bond rating to A+.

The fundraising successes of the YSU Foundation helped strengthen the university’s financial position. The foundation raised $20.5 million in private gifts in fiscal 2016, up from $6.2 million two years ago.

Also on the financial front, YSU faculty and staff earned $7.5 million in grants in fiscal 2016, the largest amount in five years. Among the awards: $4 million for research in advanced manufacturing, the largest grant in YSU history.

But the university’s real successes came in the classroom through the many achievements of its talented students and faculty.

For instance, for the second consecutive year, the YSU Ethics Bowl team won its regional contest and took part in the national competition. The university’s Moot Court team continued to excel, ranking 11th in the nation. Students presented research at national conferences from Seattle to San Antonio, Indiana to Colorado. And YSU students were again awarded the prestigious Gilman International Scholarship to study abroad. In fact, over the last six years, 19 YSU students have served as Gilman scholars, studying from Thailand to Spain, Russia to Germany, Japan to England.

While 2016 was filled with much progress, 2017 brings even more opportunities. The university is in the midst of re-accreditation by the Higher Learning Commission. YSU also looks to continue planning for the Mahoning Valley Innovation and Commercialization Center, an entrepreneurial hub that will allow for education, research and manufacturing laboratories. And, while traffic is disrupted by the construction, the university looks forward to the completion of major enhancements on Wick Avenue, one of YSU’s main gateways.

To order a copy of Growth Report 2017, CLICK HERE. 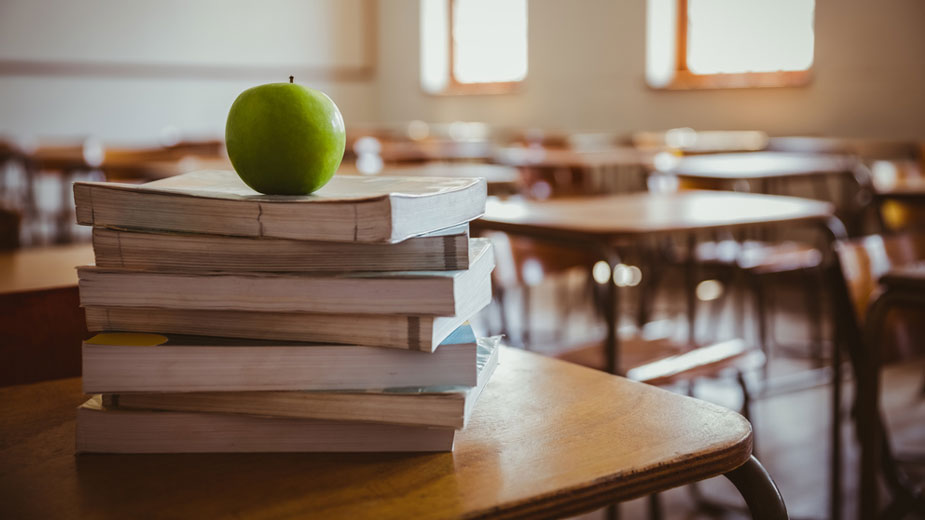 YOUNGSTOWN, Ohio — During a virtual meeting with regional school administrators, state elected officials advised working together and looking to […]