Guest Commentary: In Defense of Capitalism

He traces its meaning to Karl Marx who defined capital as “embodied in machines and resources.” The word capital derives from the Latin word caput meaning “head” – as in the headquarters in each of our state capitol cities.

Gilder, referencing both Adam Smith and Karl Marx, posits that capitalism is essentially an incentive system. Incentive to perform at your best is the essence of the system of production of goods and services that capital (money) allows and promotes.

Appropriately, he uses the phrase “free markets” in conjunction with the word capitalism and his favorable references to free trading bolster the cause of worldwide prosperity.

As economist Thomas Sowell explains, when China and India began to move from bureaucratic planning to increasingly free markets, 20 million people in India rose out of destitution in 10 years and more than one million per month in China. Now that is progress– not progressivism. Robert Reich take note.

In an exchange between a supply side economist and Reich, former U.S. labor secretary and currently a college professor of political science, the supply-sider stated that super-billionaires have figured out ways to make the rest of the world better off (Bill Gates through Mircosoft for example, Sam Walton founder of Walmart and Jeff Bezos of Amazon).

Reich responded with the implausible premise to abolish billionaires through a wealth tax. If taken away tomorrow, a billionaire would figure a way to take it all back within a generation because a super wealthy person knows how to create prosperity for untold millions of others. He or she created it and should also benefit accordingly. Most super-rich do not have enormous piles of cash – they invest and re-invest in theirs and others, creating hundreds of millions of jobs along the way.

The redeeming grace of this is that many other countries are racing to the bottom faster than we are. The “almighty” dollar remains the reserve currency of world trade for now, but is meaningfully challenged by the Chinese Yuan and cryptocurrency.

Capital requires investment in time, talent and treasure. The treasure is money, and capital investment in money alone is useless, but harnessed with time and when talent incentivism is present.

EDITOR’S NOTE: Carl D. Rafoth is an attorney with the Canfield office of Friedman & Rummell Co. LPA.
He is a member of Mahoning County and Ohio State Bar Associations, National Association of Bankruptcy Trustees, American Bankruptcy Law Institute, Bankruptcy Law Committee of Mahoning County Bar Association.  He is a board member and counsel to Boardman Community Baseball, Inc.  In addition, Mr. Rafoth is an adjunct instructor at Youngstown State University and Kent University.

Attorney Rafoth’s commentary is solely his own.

YOUNGSTOWN, Ohio – Following a conversation with my doctor, I was scheduled Friday morning for my COVID-19 booster shot. I got up early for a light breakfast and some exercise then jumped in the car for the ride to the… 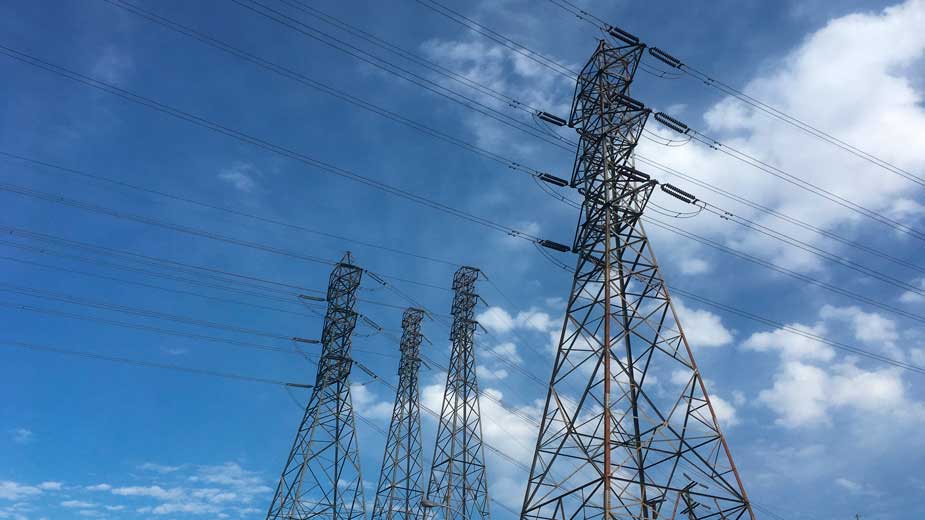 Editorial: FirstEnergy Needs to Do Better for Downtown Youngstown

YOUNGSTOWN, Ohio – If FirstEnergy wants to show its commitment to its customers in the wake of House Bill 6 scandal, it could hardly do a worse job than it is doing in Youngstown. This is perhaps best exemplified by… 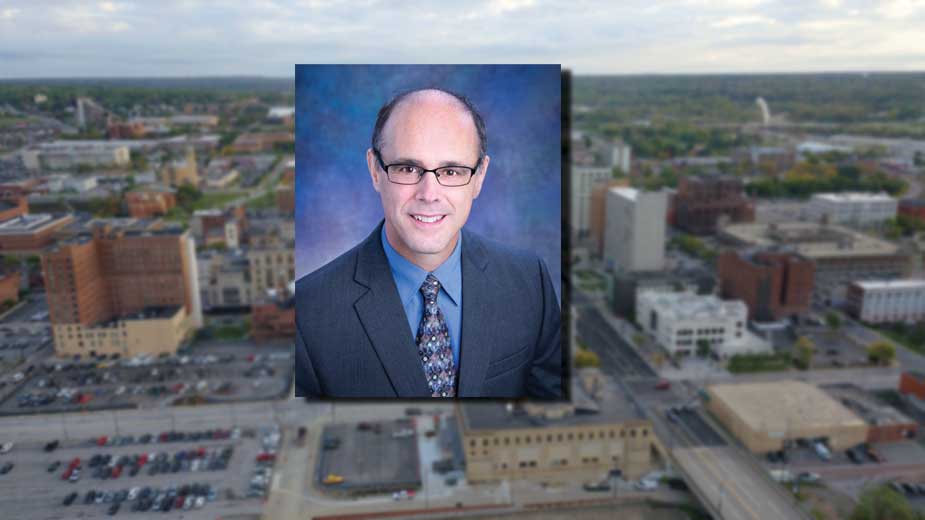 By Guy Coviello, President & CEO of the Youngstown/Warren Regional ChamberYOUNGSTOWN, Ohio — Hats off to Warren City Schools and Superintendent Steve Chiaro for using a weighted rating system that leads to hiring local architects, engineers and builders for construction…