Headstones Hidden But Not Forgotten at Mount Hope

YOUNGSTOWN, Ohio – The woods and weeds have overrun some of the gravestones at Mount Hope Veterans Memorial Park Cemetery. Many markers remain clearly visible, adorned with ceramic photos of residents of the East Side who died long ago. Time and the elements have made hand-carved inscriptions on other headstones illegible.

And many headstones installed long ago, a century if not more, have sunk in the ground.

A few short years ago, the cemetery, once prominent at the corner of Liberty Road and Wardle Avenue, had almost disappeared from view, concealed behind years of undergrowth.

“We started about 2004 or so, trying to get the cemetery up to speed again, and we’ve been working ever since,” says Nathan Queener, historian and board member of the Mount Hope Veterans Memorial Park Inc. committee.

The nonprofit group is working to stabilize and maintain the cemetery where former residents from all sides of Youngstown and beyond are buried.

“We have membership from as far away as California,” Queener says.

Annette Brown, chairwoman of the committee, is typical of many who serve with her. Her mother, sister, uncle and grandparents are buried at Mount Hope.

“My involvement here is personal and passionate,” she says. “We’re determined that we’re going to keep these grounds looking decent like they should be.”

“When I was started cutting [grass] here with the organization, the grass was five feet high,” Hughes says. “You couldn’t see a headstone.”

Hughes remains involved in restoring the cemetery. In his efforts, he’s fallen into graves and gotten lawnmowers stuck as he worked to clear the site.

The origins of the name Mount Hope are unclear, but the name of the cemetery was changed to Mount Hope Veterans Memorial Park to honor the many veterans buried there.

The former farmland once served as a potter’s field. Unlike many cemeteries, Mount Hope remained in private hands.

In his will, one of the earliest documented owners instructed that certain groups not be buried there. “He didn’t want his land left to Native Americans … or black people, specifically,” Queener says.

Ironically, Mount Hope increasingly became the final resting place of many black residents from the Sharon Line, an East Side neighborhood named for the Youngstown-Sharon trolley line that once connected the two cities.

Before he began studying the cemetery, Queener estimated that Mount Hope held about 200 graves. He quickly revised that number upward.

Sunken stones and long-forgotten graves make it impossible to tell how many are buried in the cemetery, he says, because unmarked graves outnumber marked graves. The oldest marker Queener has identified dates to 1911, but burials likely predate that year.

Among the more prominent people buried at Mount Hope are the Rev. Sarah Reed, who founded Reed’s Chapel A.M.E Church in 1921, and Harry Sloan, a famous ringmaster who died in 1937.

Burials continued apace as the industrial strength of the area grew. By the early 1960s, nearly 20% of the population of Youngstown lived on the East Side.

The most frequent occupation listed for those buried at Mount Hope is steelworker, according to Queener’s research.

“This is a working-class cemetery,” he says.

In 1963, the cemetery became the final resting place of the four children of the Hall family. They died when fire destroyed their house in one of the worst accidents on the East Side that decade.

By the 1980s, the owner Rev. William Duke Jr. had renamed the Mount Hope Memorial Park Cemetery. Identifiable markers date as far back as World War I, but there might be veterans from earlier wars, Queener says.

“There might be some people other than that,” he says. “There are a lot of graves out here that have a stone, but you can’t really read them.”

After Duke died in 1985, Mount Hope fell into disrepair – the site of frequent and often highly destructive vandalism, including the open-air chapel in 1997.

The Mount Hope Veterans Memorial Park Committee is carrying on the work of Delores Murphy, a Sharon Line resident who spent years caring for the cemetery, spending her own money during the most trying of times, Brown says.

Every year the committee holds a Veterans Day ceremony and conducts programs during Black History Month. Money is raised for upkeep through fundraisers, banquets and donations.

Volunteer workdays are held during the warmer months.

“It’s a huge effort,” Queener says. “We’ve gotten a lot of volunteers to move trees out of the way. We’ve returned stones to their original positions, cleaned them up.”

The committee is working to pass on the history and heritage of Mount Hope to the next generations.

“We get the children involved,” Brown says, “because we want them to learn the history of their ancestors that are buried here.”

Despite the expense, time and effort, Brown is determined that Mount Hope remains a lasting symbol: “We’re going to do what we can to make sure that Mount Hope Cemetery is not forgotten.” 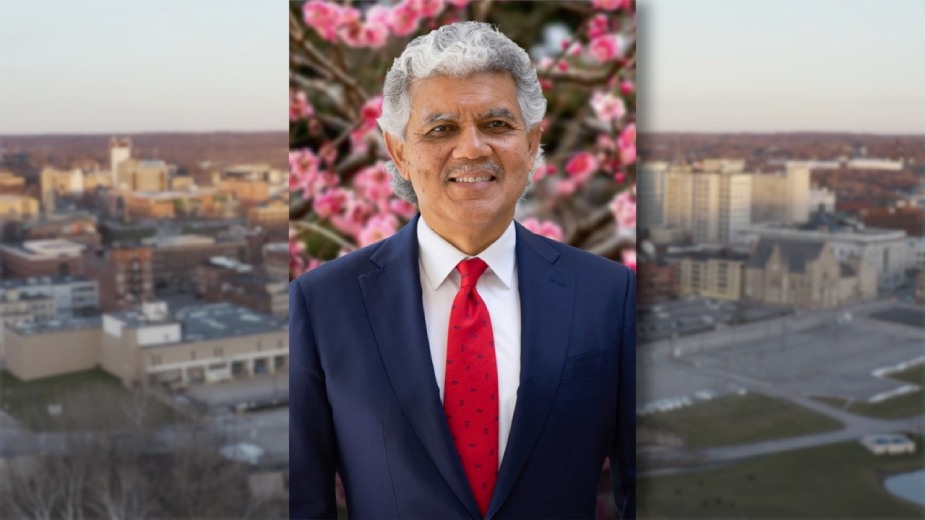 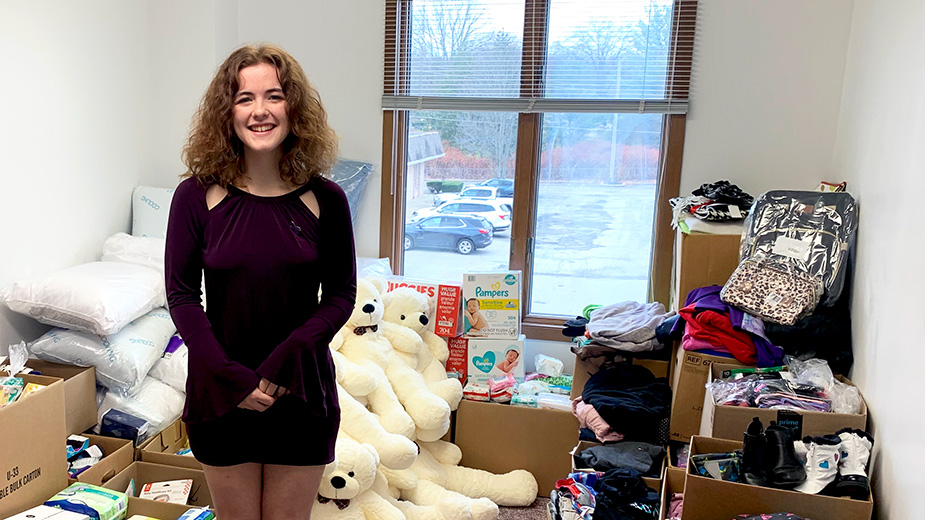