YOUNGSTOWN, Ohio – Shutdowns prompted by the coronavirus pandemic and the resulting economic downturn have spared no industry, and offer few bright spots.

The U.S. Department of Labor reported May 28 that 41 million Americans have filed unemployment claims since the COVID-19 shutdowns took hold.

The impact is widespread, with business closures creating “historic drops in employment across industries,” says Bill Adams, senior economist with PNC Financial Services Group. Tourism and transportation were the hardest hit, he says, followed by the food services sector and brick-and-mortar retailers not designated as essential business.

“Those industries in aggregate provided close to 1-in-5 jobs prior to this crisis,” he says.

Data from the U.S. Bureau of Labor Statistics shows the leisure and hospitality industry reported 4.86 million unemployed workers in April 2020, compared to 647,000 the same month a year prior.

Food services and drinking places accounted for much of that loss, with more than 3 million reported unemployed in April, up from 445,000 in April 2019.

In Ohio, the leisure and hospitality, and accommodation and food services industries saw employment drops of 48.42% and 48.13%, respectively. Each sector shed well over 200,000 jobs, according to the Department of Job and Family Services. The arts, entertainment and recreation industry saw the largest employment drop percentage-wise statewide at 50.13%, shedding 39,700 jobs in April.

Faucher expects the second quarter to be “much, much worse” – with the seasonally adjusted real GDP plummeting an annualized rate of 30%.

“This compares to a peak-to-trough decline of 4% over six quarters during the Great Recession, so the Viral Recession will be much more severe, over a much shorter period of time,” Faucher says.

As consumer activity gradually resumes, real GDP growth should increase, but won’t reach its pre-recession peak until late 2021 at the earliest, he forecasts.

Still, there are glimmers of hope. Daily and weekly economic data shows a pick up in month-over-month sales activity in May, so “it looks like the worst of this crisis is already past,” he continues.

If the recovery goes well and a second wave of the coronavirus doesn’t lead to reinstituting business shutdowns, unemployment levels should edge down in June and potentially “fall rapidly” to nearly 10% by the end of the year, Adams says.

In the MidMay issue of The Business Journal, we talked to industries throughout the area that have been hit hard by the coronavirus. Previously, we’ve talked to those operating restaurants and motor coaches.

Because the nature of salon or barber’s business requires being close enough to touch customers, they were shut down in Gov. Mike DeWine’s initial stay-at-home order in March.

The ones who weathered the storm were able to reopen May 15 under strict guidelines – and those new rules haven’t deterred customers in need of a haircut.

On the first day, the sheer volume of customers coming through Colla’s Barber Shop in Boardman was nerve wracking, says owner Tony Colla. But after the first few hours, “It was like a holiday week. Just busy.”

Walk-ins are prohibited, so half of Colla’s customers are appointments while walk-up customers take a number. All wait outside until it’s their appointed time. Customers – some wear masks, others don’t – are booked every half hour, which gives staff enough time to thoroughly clean and disinfect their space before the next customer comes in.

Since reopening, business has been steady. “All six of us have been booked on the half hour every day,” Colla says.

Roots Salon & Wellness Spa is booked through June, though stylists won’t be able to see their customers until June 1. The salon is in the process of opening its newly renovated salon at 4845 Market St. in Boardman, says owner Bianca Heasley.

Heasley had been planning a move, but the coronavirus pandemic pushed it ahead of schedule. Her former 1,200-square-foot space didn’t allow for the minimum six feet of space between stylists, she says. But the renovated 3,400-square-foot has enough space to meet the state’s guidelines.

Heasley had to take out personal loans to pay for the $12,000 in renovations thus far – including plumbing and dividers at nail stations. Her husband and co-owner, Jason, did the renovations with her dad, brother and cousin.

About 75% of Heasley’s business is bridal, so the hit on the wedding industry has affected her, she says.

“This year it was a complete waste because we had to reschedule everything,” she says. “I have brides all the way into October contemplating rescheduling later so everybody can be safe.”

Pictured: During the pandemic, Bianca Heasley moved Roots Salon to a new space.

Restaurants Try to Rebuild Customers Base

‘Things Are Dismal at Best’ in Motor Coach Industry 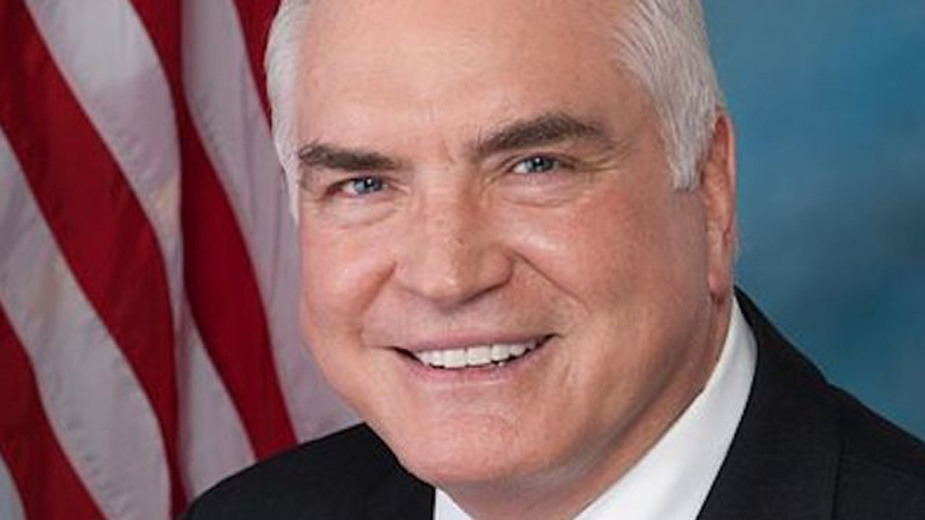 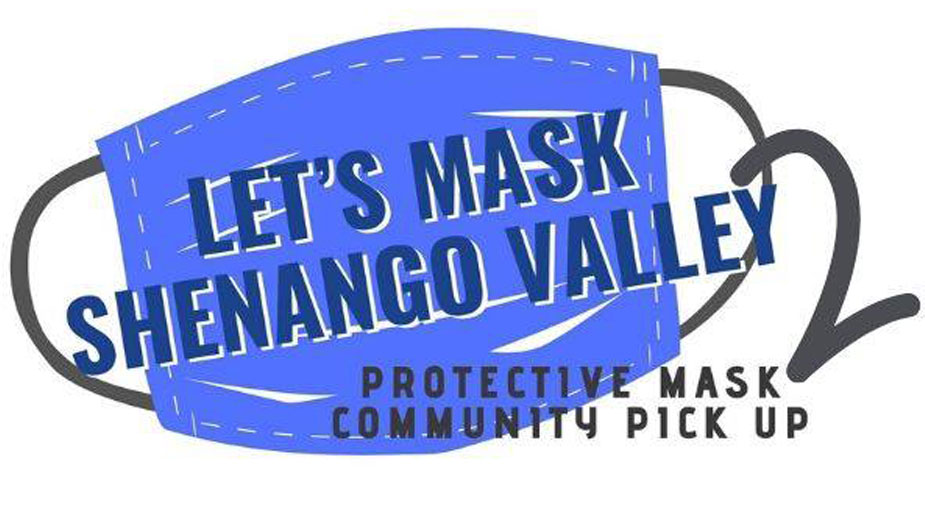 SHENANGO VALLEY, Pa. — This weekend, residents can pick up free face masks courtesy of the Shenango Valley Chamber of […] 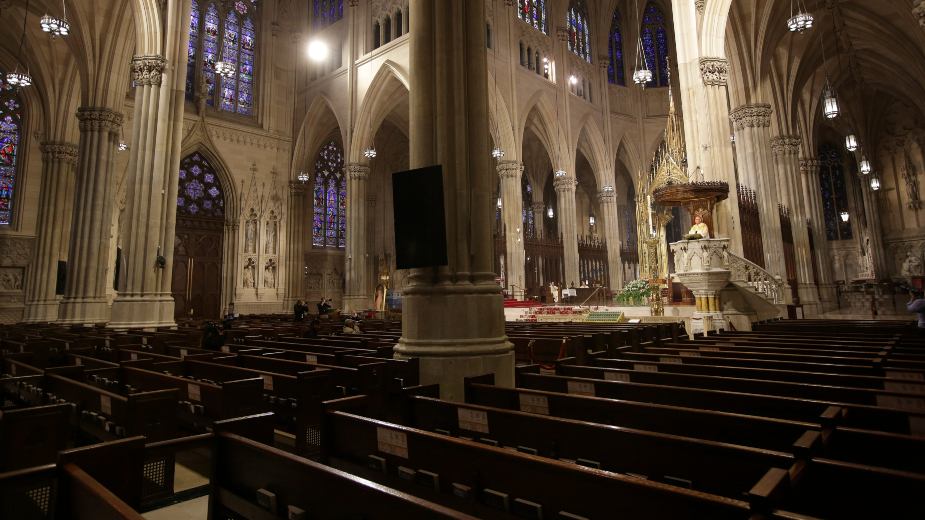 AP: After Lobbying, Catholic Church Won $1.4B in Virus Aid