Week in Review:  Election Results in More Questions than Answers

Many people were expecting a “red wave” in this past week’s mid-term election. However, what happened could not be categorized as much more than a ripple. By all accounts, Democrats significantly outperformed expectations.

While there are still a handful of races that have yet to be officially decided, at this point it appears that Republicans should take control of the house by the slimmest of margins while in all likelihood the Democrats will retain control of the Senate – perhaps even picking up an additional seat.

Assuming the Republicans do indeed take the gavel in the House come January, that would introduce an element of gridlock into Washington that most investors have come to view as a net positive for markets. Indeed, the historical record does show that stocks tend to outperform when there is a split in the power structure between the legislative and executive branches of government.

Nevertheless, the nearly even split in Congress will likely keep investors guessing and could produce more uncertainty around things like the debt ceiling, which could turn into a dangerous game of chicken at some point in 2023.

In addition, should the economy fall into recession next year, it seems unlikely that House Republicans will have much appetite for providing any stimulus packages that markets have come to expect any time things get shaky.

That may indeed be the right decision given our current massive fiscal imbalances and still elevated levels of inflation. However, at least in the short run, it could mean more volatility and further downside risks for asset markets.

Featured Insight:  Past Is Not Always Prologue

In the jargon of behavioral finance, “extrapolation bias” refers to the tendency to overweight recent events when making decisions about the future. People tend to assume, or extrapolate, a high level of certainty about future outcomes based on a small sample of past outcomes.

For many years this bias gave people a measure of confidence that the stock market could always be counted on to trend higher over time. And although that may be true over the long run, it certainly doesn’t stop the market from experiencing substantial drawdowns like the one we’re living through currently.

At this point, many investors have swung to the other side of the spectrum and are now fearful that markets will continue to decline, presumably indefinitely. And while it is certainly possible that things could get worse before they get better – this too shall pass.

Just keep in mind that the future is always uncertain and subject to an infinite amount of unknowable variables. The rearview mirror doesn’t tell you what lies ahead, and so it is imperative to stick to a disciplined investment strategy that will see you through good times and bad.

Investors may not have much to give thanks for this year, at least as far as their portfolios are concerned, but anyone willing to put their money at risk tends to keep a sense of optimism about the future – and they should, as long-term investors have been handsomely rewarded for their patience and persistence.

As I’ve mentioned before, the holiday season, November and December specifically, tend to be above average in terms of stock market performance.

It could be that everyone just feels that eternal sense of hope and optimism a little more this time of year.

Nevertheless, the challenges we face are significant, and it’s certainly possible that the next several weeks will disappoint us, as markets have done throughout the entirety of 2022.

With that being said, we’ll stay optimistic that looking ahead will bring some holiday cheer, to our portfolios of course, but also to our families and communities as well. 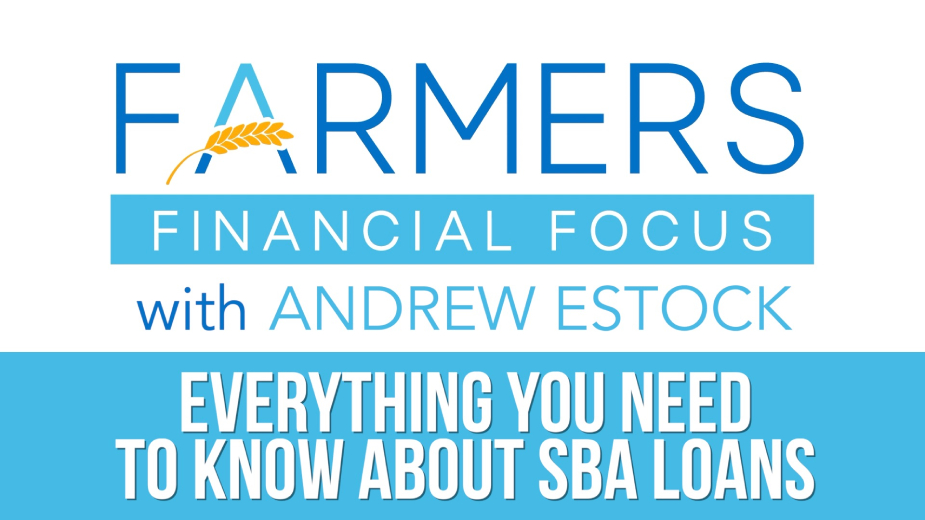 Everything You Need to Know About SBA Loans | Farmers Financial Focus

YOUNGSTOWN, Ohio — In this edition of Farmers Financial Focus, Andy Estock, director of commercial banking at Farmers National Bank, goes over SBA loans and how they help small businesses. “The SBA provides credit enhancements that help the banks provide… 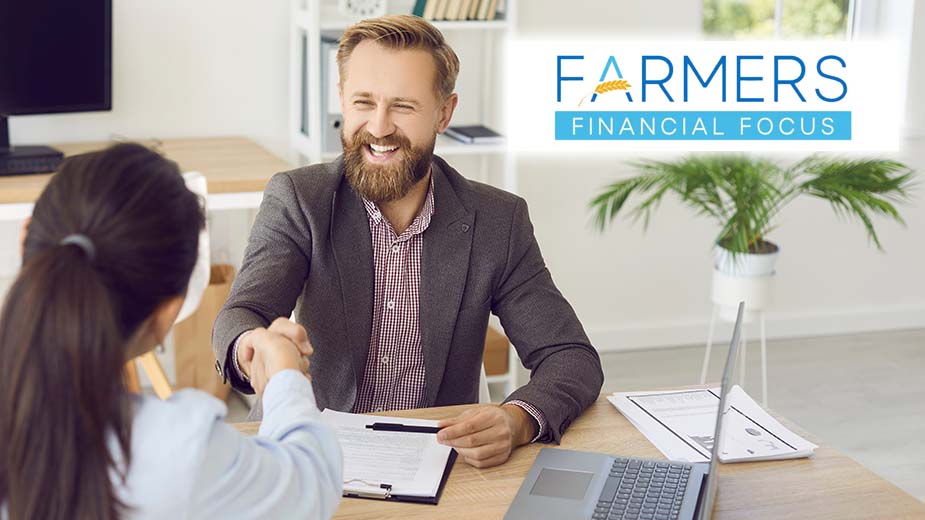 Do Your Homework Before Seeking a Business Loan

The following is a Q&A with Breen Bannon, Vice President & Senior Relationship Manager, Farmers National Bank. What is the first step entrepreneurs need to take in determining how they will fund their business? Well, hands down, the easy answer… 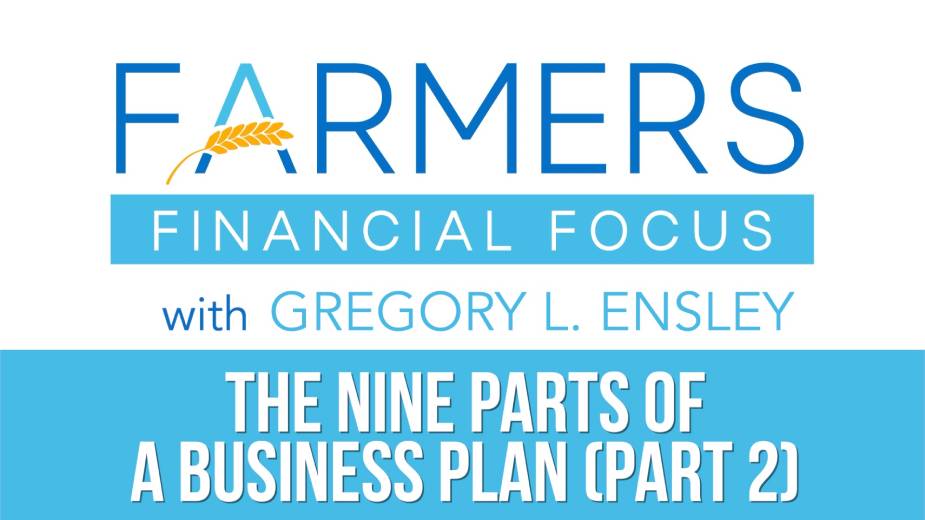 YOUNGSTOWN, Ohio — Market research is important when putting together your business plan, says Gregory Ensley, team leader for commercial banking at Farmers National Bank. “What is their strategy in getting whatever their product is out to the end consumer?”…