NEW CASTLE, Pa. – Secret Societies or Societies of Secrets? Arts & Education at the Hoyt’s newest exhibit, “Mystery & Benevolence: Masonic and Odd Fellows Art,” explores the art and accessories of two fraternal organizations that are steeped in symbols and coded systems – from special hand grips, gestures and passwords to ritualized performances that are thought to have originated in the Middle Ages.

To the uninitiated, the elaborately painted set pieces and intricately decorated regalia are nearly as mystifying as the practices themselves. Yet, according to the American Folk Art Museum, this mystery was intentional.

The objects on display from the Kendra and Allen Daniel Collection were designed to instill a sense of wonder while embodying a deep faith in fellowship expressed through the bonds of ritual.

Themes of charity, fellowship, labor, passage, and wisdom can be found throughout the 80+ carvings, textiles, sculptures and adornments in the main galleries, as well as brief histories of the Freemasons and Odd Fellows influence in America. In fact, a number of America’s founding fathers reached the higher levels of Freemasonry, including George Washington, Benjamin Franklin and Paul Revere.

“There is often a good deal of overlap in the symbols used by fraternal societies, especially between the Freemasons and the Odd Fellows,” says Hoyt’s executive director, Kimberly Koller-Jones, “but there are differences in the way these symbols manifest themselves, too,  that are explored throughout the exhibit.”

The emblems of the older order of Freemasons, first established in North American in 1730, are rational, ordered and abstract.  The emblems of the Odd Fellows, founded in 1819, are a bit more modern in comparison and take a more literal approach to expressing their ideals.

While the Freemasons held charity as one of their “Grand Principles” of Brotherly Love, Relief and Truth, the Odd Fellows were more explicit about instructing members in their charitable aims with such duties as burying the dead, relieving the distressed, visiting the sick and educating orphans.

Although both brotherhoods placed an emphasis on ideal behaviors, they also attracted their fair share of criticism since their inception due to their exclusivity.  The cryptic ciphers, rituals and vows that still bind their members in a system of shared beliefs, also cloak them in secrecy that outsiders often find unsettling.

What’s more, the brotherhoods were developed by and for white men, according to the cultural norms of the day, which excluded women and blacks.  The Odd Fellows were the first to create a sister organization in the Daughters of Rebekah in 1851.  A black sailor, Peter Ogden, organized the Grand United Order of the Odd Fellows for blacks in America in 1843.  Both of which are also represented in this exhibit.

Distrust nearly led to the destruction of these organizations in the 1830s.  However, men who sought the close fellowship they experienced in the military following the Civil War invigorated interest in the late 1860s.  In fact, nearly 200,000 men were initiated in the “golden age” of fraternalism, which lasted into the early twentieth centuries.

At the end of World War I, nearly 6,000 masons were meeting at the Temple Building in downtown New Castle.

The economic growth of the region encouraged members to explore the construction of a much larger facility. Several plots of land were acquired on Lincoln Avenue, considered then amongst the community’s finest real estate, and the Milwaukee firms of R. G. Schmidt, architect, and S. M. Seisel, general contractor, were hired.

For those curious to learn more, a series of gallery talks, one-day workshops, tours of the Cathedral (including a peek into the lodge rooms) and other activities offer numerous opportunities to explore the content of the exhibit in different ways. While most activities are free, registration is required by visiting www.hoytartcenter.org/masons. The full schedule can also be found there.

Pictured at top: This Masonic Past Master Jewel, created in 1825, is part of an exhibition at The Hoyt. 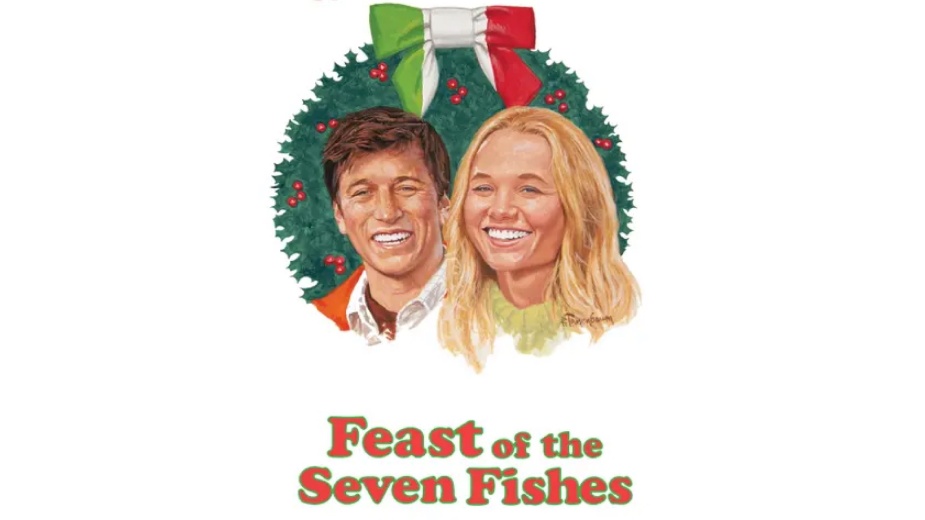