YOUNGSTOWN, Ohio – Awareness of sexual harassment in the workplace has increased over the past couple of years through media coverage and the use of technology.

“As a result employees are more aware of their rights in the workplace and they’re coming forward more frequently with claims,” said John Gerak, office-manager and shareholder of the Ogletree Deakins law firm office in Cleveland.

Some of the biggest names in the coverage of sexual harassment in the workplace, such as Matt Lauer and Harvey Weinstein, have resulted in a host of women coming forward about being harassed after the first accounts were published. With more people speaking up about sexual harassment in the workplace, human resources officials must be trained on how to handle these situations, the lawyers said.

Gerak and Sanz discussed how to deal with the rise in claims of sexual harassment and offered ways to prevent it in the first place. 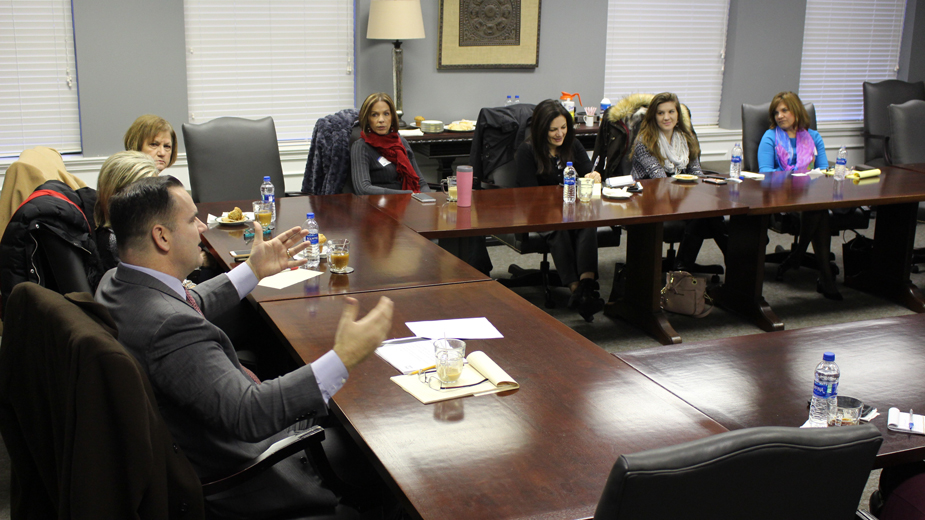 Added Sanz, “Harassment prevention needs to be a proactive and holistic approach for employers. The tone begins at the top and works down.”

Employers should be active and engaged leaders in their company, be required to take regular interactive tailored training on harassment, she said, and have strong, comprehensive policies for its employees.

Elements of a strong policy are having a clear explanation of prohibited conduct and a complaint process that provides an employee with more than one submit a complaint.

Make sure policies are updated, “especially regarding the human resources person to contact if an incident does happen,” Gerak said. “And don’t put anyone’s name as the contact that you’re not willing to invest in for training.”

Added Sanz, “A lot of times a subordinate feels like they’re being harassed by their supervisor. So it’s important to have an HR person and an anonymous hotline that they can report something to.”

Human resources employees should secure and record: who, what, when, where, and whether there were witnesses to an alleged incident of harassment.

When an employee files a claim, the human resources staff should note whether the harassment was “visual, verbal, written or touching” and then describe what took place further, such as, “ogling, lewd comments, dirty jokes or grabbing.”

Employers are “not liable for all acts of harassment,” Gerak said, “but if you’re present for it and don’t take action for it, you are liable.”

An employer can also be held liable for harassment if someone not an employee commits it on company premises or off-premises at a company-sponsored function and the employer knows about it but does not take prompt action, Gerak said.

It’s the same if an employee engages in sexual misconduct outside the workplace. The employer is liable if he is aware of it and does nothing.

Use of computers has greatly increased the number of claims made, Gerak said, “because people are using technology in a way where they’re not as conscious about what they’re saying. It’s not as formal, so that lack of formality also can lead to misunderstandings.”

Because emails, messaging apps, social media and texts have replaced company stationery and printed forms, business-formality has been lost and employees need to exercise better judgment.

“Your computers and your email belong to your company,” Sanz advised. “If you wouldn’t write it in a letter, don’t put it in an email.”

by The Warren Flea & Farmers Market - 2 hours ago