COLUMBUS, Ohio – Huntington Bancshares Inc. reported a net income of $539 million in the second quarter and a net interest income increase of $115 million from the prior quarter, which the company stated reflected robust loan growth and net interest margin expansion of 27 basis points from 3.15%.

“We were very pleased to deliver record earnings during the quarter as well as the early achievement of our medium-term financial goals,” said Steve Steinour, chairman, president and CEO. “The second quarter was marked by robust loan growth, increased average deposit balances, and 6% sequential revenue growth, benefitted by higher interest rates. We achieved our targeted expense level as we completed the TCF cost synergies and delivered sustained positive operating leverage. This superb performance demonstrated the growth potential of the Huntington franchise as we drive top tier financial results for our shareholders.” 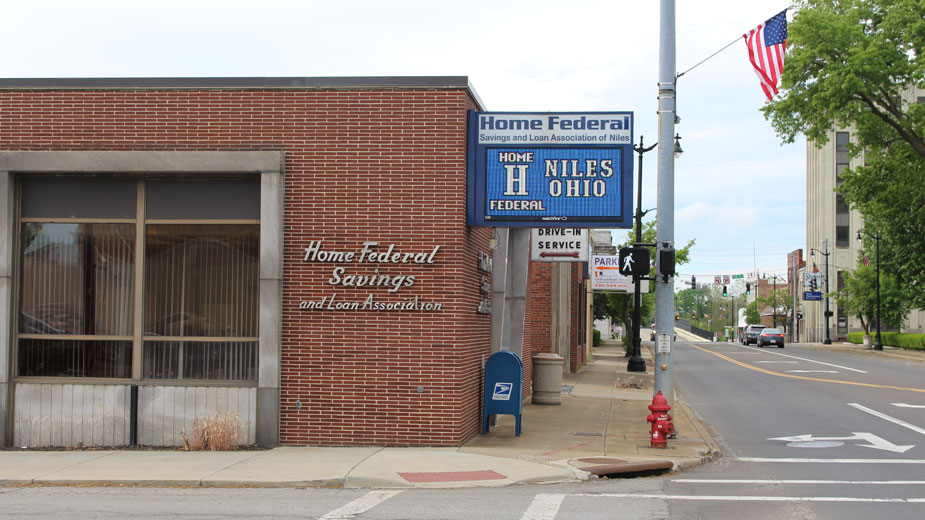 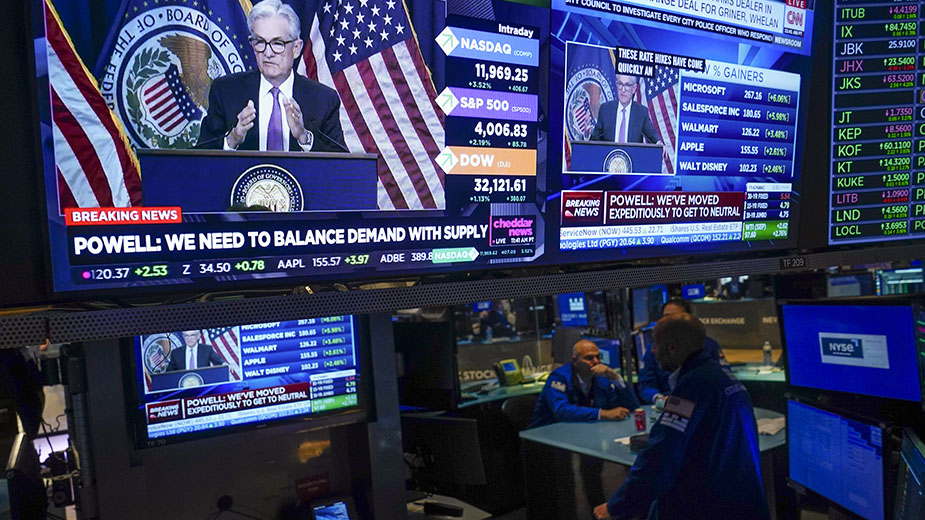