COLUMBUS, Ohio – The merger between Huntington Bancshares Inc. and TCF Financial Corp. has been approved by the Treasury Department, with the deal set to close within the next week.

The deal is contingent on TCF selling 13 branches to Horizon Bank, based in Michigan City, Ind. Combined, the branches – all in Michigan – have $976 million in deposits and $278 million in loans. The move is required by the Department of Justice’s Antitrust Division, which also said it will not challenge the merger provided that “the parties divest branches in certain areas of overlap and agree that any traditional branches in Michigan and in the five overlapping counties in Ohio that are closed within three years following the merger.”

The Huntington-TCF combined entity will have $168 billion in assets, $134 billion in deposits and $117 billion in loans. It will operate under the Huntington brand and will maintain headquarters in Columbus and Detroit, where the banks already have their main operations. In the Mahoning Valley, TCF operates 14 branches in Mahoning and Trumbull counties.

The $22 billion merger, announced in mid-December, is expected to close around June 9 with the completion of customary closing conditions. Shortly after the announcement, Huntington CEO Stephen Steinour told The Business Journal the all-stock deal was about scaling up.

Over the next three years, Huntington will increasing its investment in technology by $150 million, which allow the bank to build on its digital offerings. Its mobile app, for example, was ranked No. 1 among regional banks for customer satisfaction J.D. Power.

It also builds on one of Huntington’s “core competencies”: business lending.

“We think we’ve built over time a reasonably strong small-business program. We’ve been the No. 1 SBA lender three years in a row, but we only lend in our seven states [currently]. The No. 2 lender is in 48 states and the No. 3 is as well,” Steinour said. “It’s something we want to do more and more of. It’s the lifeblood of these communities. The more capability we have around business lending – including but not limited to SBA loans – the stronger the communities will be.”

Dec. 17: Huntington-TCF Merger All About Scaling Up, CEO Says

CANFIELD, Ohio – Farmers National Bank and Cortland Bank have entered into a merger agreement, a deal that’s expected to close in the fourth quarter. The combined entity will have about $4.1 billion in assets and 48 locations. All Cortland… 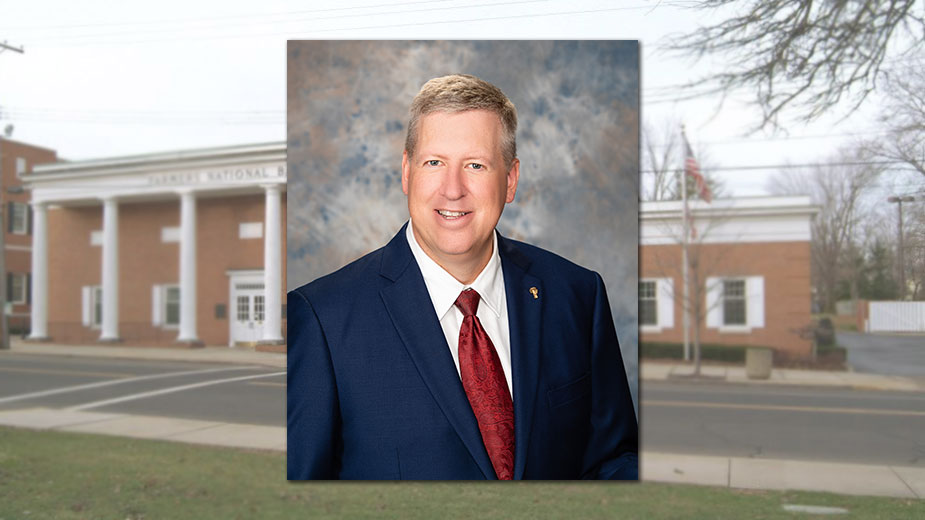 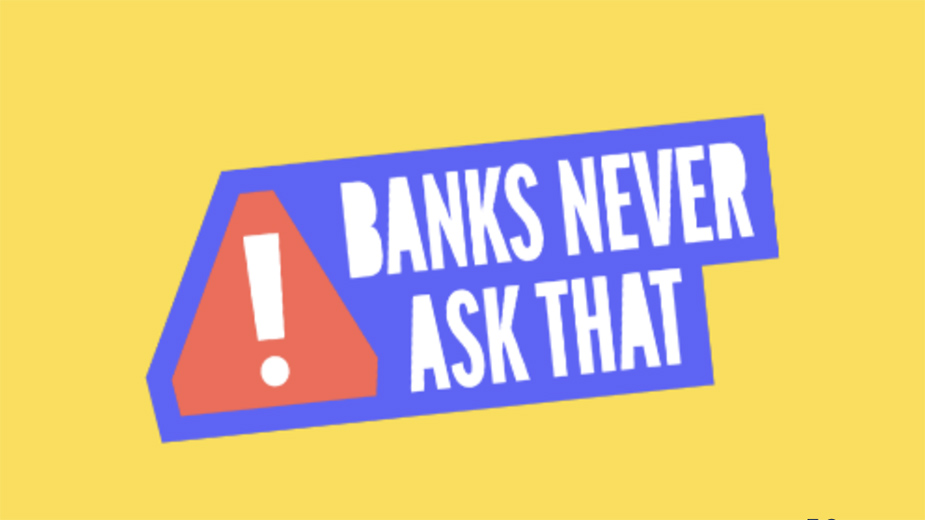 YOUNGSTOWN, Ohio – Premier Bank is partnering with the American Bankers Association and more than 1,300 banks nationwide to educate customers about the persistent threat of phishing scams. The initiative coincides with Federal Trade Commission estimates that consumers lost $1.9 billion…