In this Election Year, Ohioans Want to Rise above the Numbers

By Doug Oplinger, Your Voice Ohio
The past two decades have not been kind to most of Ohio. With one of the nation’s most significant declines in household income, among the largest  job losses and an aging, less-educated population, the effects can be seen in people and neighborhoods.

Yet, when hundreds of Ohioans assembled in a series of forums during the last two years to discuss what should be done, they were able to find positives about their communities — water, people, parks, the arts, highways, higher education, hospitals — and could agree on possible actions for themselves and what they want from leaders that would improve life.

Those conversations were convened by Your Voice Ohio, a coalition of news organizations that engages Ohioans in conversations on important topics. Sitting around small tables in large rooms, reporters heard people move from personal thoughts to shared needs, such as respect for one another, community-building, diversity, good neighborhoods and transparent government.

Those meetings were all held before the coronavirus pandemic, deep recession and protests against structural racism and police violence against Black Americans.

With one in seven now out of work, about 3,000 dead because of the virus and demonstrations for racial justice continuing, how have these life-changing events affected what Ohioans want?

About 50 Ohio news outlets in the Your Voice Ohio 2020 Elections project this month began holding online conversations to listen to people talk about what is important to them as they begin considering candidates in the 2020 elections. In addition, journalists will fan out to seek thoughts about key issues throughout the campaign, and a statewide poll is in process to identify top priorities among Ohioans.

The goal is that journalists will be better equipped to represent their communities as they cover the candidates and issues that matter most to Ohioans this election year.

Ohioans know what they want. The question is, “Is anyone listening?”

Before the pandemic, participants in Your Voice Ohio community meetings discussed three questions: What does a community look like where all people can live fulfilled lives? What should be changed to make that possible? And what actions can we identify to cause the change we want?

What Ohioans said, after discussing what might work for the most people, was that communities need:

People who have endured economic decline the longest — particularly the Dayton and Youngstown-Warren areas — were likely to say that community success needs to be redefined to have “the emphasis be on well-being” and less on economic growth, as one Dayton group discussed.

And one Dayton resident wrote: “A thriving community is made up of thriving people.” To thrive, one must feel a sense of purpose, connectedness, and optimism. Economic success wasn’t part of the equation.

In all meetings, there was deep frustration with divisiveness. But as people worked together to imagine positive change, they said that it was a refreshing process and they concluded by saying they wanted to act on those ideas.

“We are all leaders, stop waiting for elected officials to lead us,” one meeting participant said.Ohio by the numbers.

Tomorrow: Ohio by the Numbers

— About the project: Your Voice Ohio is the largest sustained, statewide media collaborative in the nation. Launched nearly five years ago, more than 60 news outlets have participated in unique, community-focused coverage of elections, addiction, racial equity, the economy and housing. Nearly 1,300 Ohioans have engaged with more than 100 journalists in dozens of urban, rural, and suburban communities across the state. Over and over again, Ohioans have helped journalists understand their perspectives and experiences while sharing ideas to strengthen their local communities and the state. The Democracy Fund, John S. and James L. Knight Foundation, and Facebook are the primary funders of Your Voice Ohio. To learn more about Your Voice Ohio visit www.yourvoiceohio.org. To learn more about the Jefferson Center visit www.jefferson-center.org.

The author, Doug Oplinger, was a journalist at the Akron Beacon Journal for 46 years, leaving as managing editor in 2017 to manage and edit the media portion of the Your Voice Ohio project. 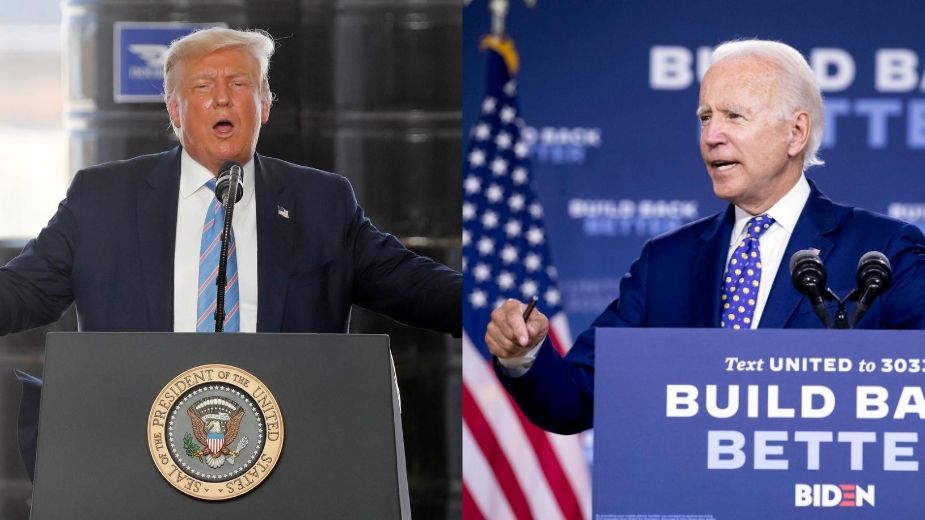 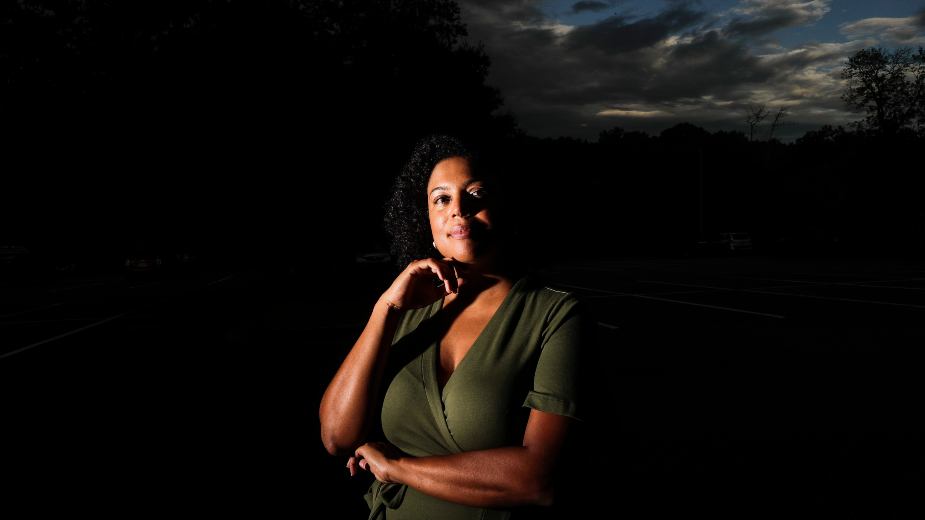 ‘If Not Now, When?’: Black Women Seize Political Spotlight

By CLAIRE GALOFARO and KAT STAFFORD Associated PressMARIETTA, Ga. (AP) — The little girl ran up to her, wide-eyed and […] 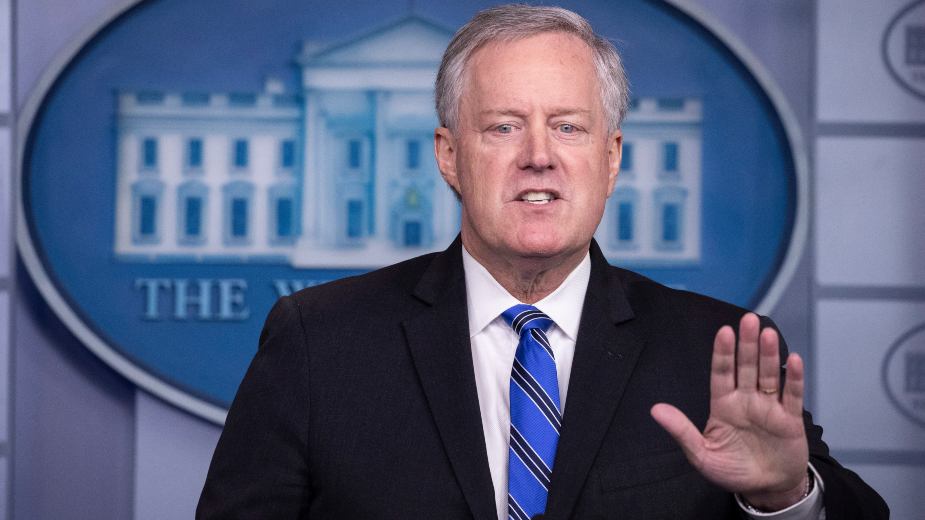 COVID Relief Bill Remains up in Air As Negotiations Resume