YOUNGSTOWN, Ohio — In some ways, the partnership between The Business Journal and ProPublica (READ STORY) is a departure from our daily coverage of business news that is largely upbeat. Indeed, for decades this news organization has championed the efforts of businesses large and small to overcome the serious challenges this region has faced and still confronts today.

Over the years, we’ve covered the menu of economic development programs that are used to stimulate the regional economy. Early initiatives in the wake of the steel shutdowns were bold, aggressive and we often praised local officials for their vision. Tax incentive programs, next-to-free land, and development grants are just some of the inducements local governments have proffered to bring much-needed jobs to the region.

So last July, when the nonprofit news organization ProPublica solicited requests for proposals to join its Local Reporting Network, The Business Journal proposed an examination of the course of economic development incentives in the Mahoning Valley, beginning with the city of Youngstown. In August, The Business Journal was selected to participate in ProPublica’s Local Reporting Network and our work began.

ProPublica’s Local Reporting Network was established in January 2018 to remedy the lack of investigative reporting at the local level. As the nonprofit states on its website, “Many local news organizations are facing enormous financial strain and cutbacks; they want to do deeper accountability coverage but simply don’t have the resources. That issue is exacerbated by the fact that the strongest accountability reporting these days often relies on a mix of specialized skills that can be scarce in local newsrooms, including data, research, design and social media.”

Our selection for the Local Reporting Network began with three days of workshops at ProPublica’s offices in New York City, where reporter Dan O’Brien joined other members of the network. There, local reporters from around the nation were introduced to ProPublica’s resources and talented team of editors, reporters, data experts, graphics arts and engagement specialists.

The Business Journal subsequently conducted dozens of interviews, filed dozens of records requests with the city and other public entities and has examined hundreds of pages of correspondence, agreements and other records related to economic development initiatives across the Mahoning Valley. In response to public records requests, Youngstown provided cost projections for just 30 of the 94 enterprise zone agreements it has granted since 1991, saying it could not locate many of the early contracts, which greatly hampered our investigation.

In the first part of “Promises Made, Promises Kept?” we examine Youngstown’s enterprise zone program and its effectiveness in terms of sustainable job creation.  As a case study, we look at a stalled project on the city’s East Side – the proposed $20 million campus that would be home to the world’s first self-chilling can, the Chill-Can.

Ground was broken for the project in November 2016 with the promise of more than 200 jobs. Nearly three and a half years later, the project is stalled and the timetable for production continues to be pushed back.

The Chill-Can project isn’t an anomaly when it comes to companies that have taken public money and tax breaks but haven’t fully delivered on their job-creation promises.

Future stories will look at other incentive programs. Then we’ll turn our attention to searching for solutions. We’re looking back to move forward. Where and how do we go from here?

The Business Journal in Youngstown, Ohio and ProPublica are investigating the effectiveness of economic development incentives deployed in the Mahoning Valley following the exodus of the steel industry. If you know something about how incentives were misused or how they were effectively used elsewhere, how and why, we would like to hear from you. We’d particularly like to hear from:

If you have something to share with us, here’s how to do it: 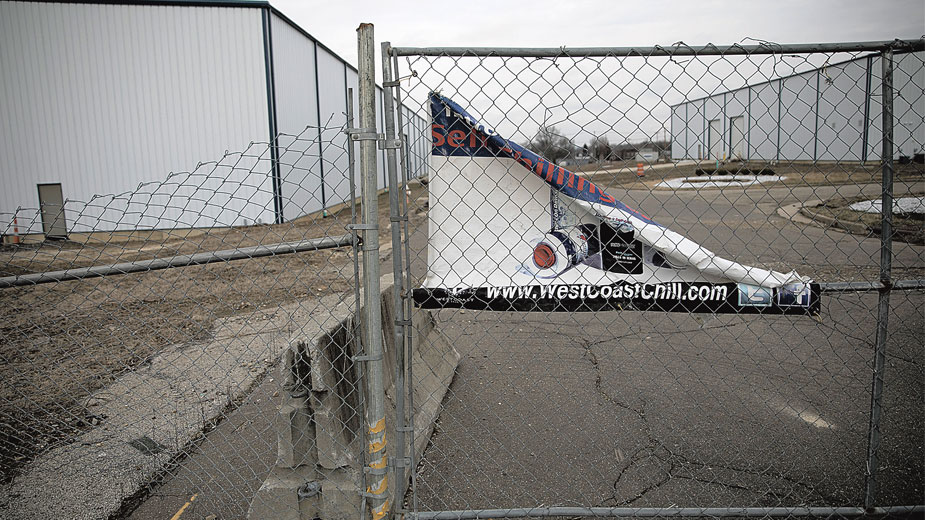 YOUNGSTOWN, Ohio – Mahoning County Common Pleas Court Judge R. Scott Krichbaum has disqualified his court from hearing a dispute between the city and the developer of the beleaguered Chill-Can project, according to documents filed this week. A judgment entry… 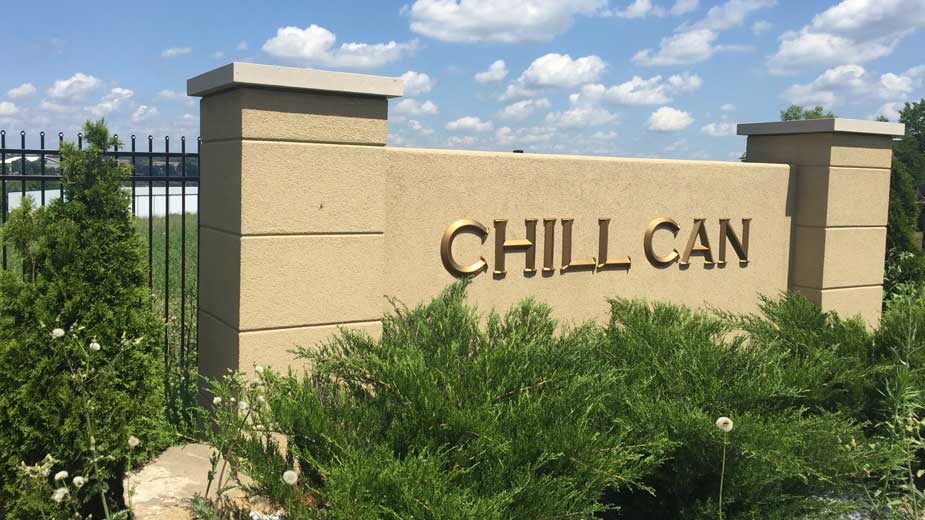 YOUNGSTOWN, Ohio – The developer of the ill-fated Chill-Can project on the East Side has been granted another 14 days to respond to a complaint filed by the city last month. “They asked for a little more time to file… 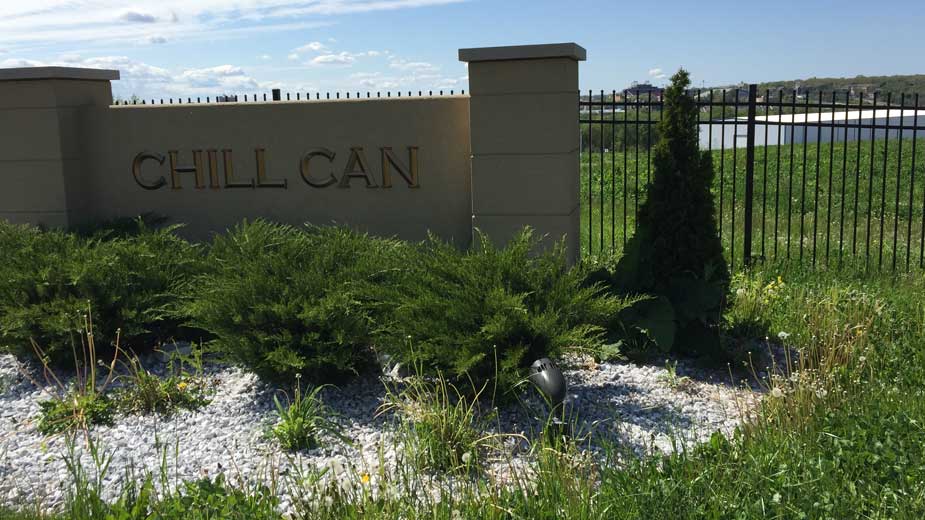 YOUNGSTOWN, Ohio – The city Thursday afternoon filed a counter complaint in Mahoning County Common Pleas Court against the developer of the stalled Chill-Can project, seeking at least $2.2 million in damages it says it’s suffered as a result of…