It’s Easy Being the Best: What we can learn from Tom Brady after Super Bowl 51

Trying to pick the GOAT (Greatest Of All Time) football player can easily lead to a shouting match in any group. Fans can be fanatical, after all, and given the subjective nature of the question (are we talking about Super Bowl wins, individual stats or position?) you will probably never achieve a consensus answer. However, any discussion about great football players has to include Tom Brady of the New England Patriots. Stay with me Brady detractors, there’s a point to all this… even if you despise number 12.

The Patriots drafted Brady in 2000 with no fanfare and few expectations. He was the 199th player chosen that year and early scouting reports called him “un-athletic.” His coach, Bill Belichick, later said he only looks for absolute passion for the game, a dedicated work ethic and “some talent” when selecting players, and he got that with Brady.

Today, Brady is worth $180 million, has five Super Bowl rings and is married to a world-famous model. He is also 39 years old – an old man by NFL standards – and there are no signs he will be hanging up his cleats anytime soon. What’s going on here?

The short answer is Brady made himself the best quarterback to ever play the game and set himself up so that success is now easy.

It’s not that he doesn’t work hard for his success; he did and still does. And that’s exactly the point; he has discovered that, if you earn the status of “best”, the rewards of your work multiply because your important decisions are all pre-made and you already know your life’s destination.

Here’s how that works.

All professional athletes seem superhuman in their workout routines, yet Brady takes his to an entirely different level. According to several published reports, Brady has his workouts planned years in advance. Let me repeat that. He does not plan workouts for the season or the off-season but, rather, knows what his is going to be – every exercise, every rep – for the next few years.

He applies that same discipline to meals, bedtimes, film reviews… virtually every aspect of his life.

Extreme as it may sound, the Brady Plan is about embracing his mission in life (to be the greatest of all time) so, to do that, he must have an intimate relationship with his future self, which allows him to avoid distractions. He knows exactly where he wants to be and everything he does is aimed precisely at that target.

So now, in game situations, Brady never seems to be thinking about what to do, he just “does it.” Being “the best” has conditioned him to act and react in nanoseconds. It is as though he knows his future self from a third-person perspective, as if he is watching himself from the stands, or on TV, like the rest of us.

How much easier would your life be, right now, if you truly knew your future self? When you are the best at something, you actually do know your future self; he or she is the one succeeding easier because you have armed him or her with not just sufficient tools to do the job, but excessive tools. It’s like reading a book from the end to the beginning; that way, you understand intimately all the decisions being made in real time because you already know the outcomes.

So, if your favorite NFL team is a New England rival, you can continue to root against Tom Brady. However, if you want to see how being the best at something makes life easier (and probably a lot more fun), he serves as a great model for what can be achieved.

Greg Smith is a leadership and public speaking coach. Learn more about the author at gregsmithleadership.com. 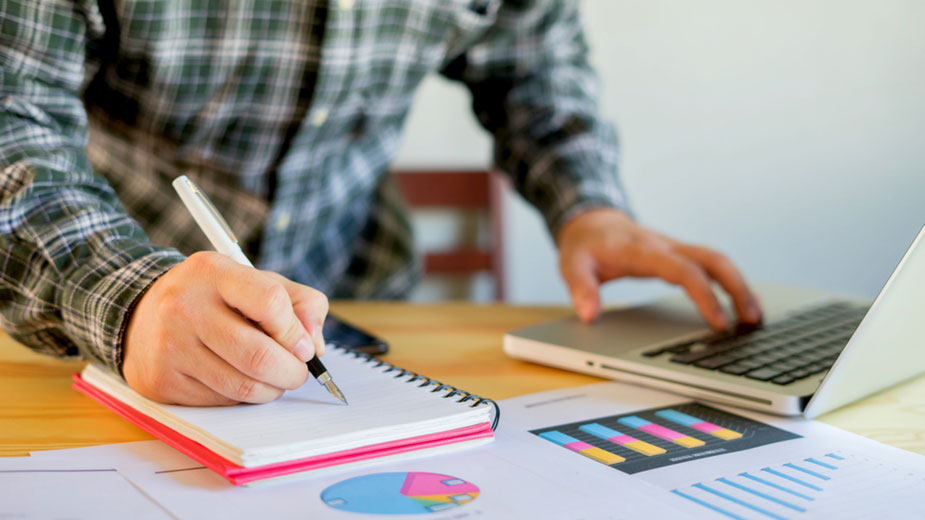 Pitfalls to Avoid in Your 2019 Marketing Plan

With the New Year approaching, many companies will be focusing on their marketing efforts for 2019. The New Year brings new opportunities to have a positive impact with your customers, employees and your product offerings, which helps your resolutions become…

In his book The Seat of the Soul, author Gary Zukav shares a story about a customer having dinner in Italy. Upon receiving his bill, the man reviews each handwritten item until he reaches the last line that roughly translated…

It’s hard to believe that the time for eating turkey, pumpkin pie and Christmas cookies is already approaching. During the holiday season, we all eat more and exercise less than we would like to. Then at New Year’s resolution time,…