Jones for Revival hasn’t been playing shows on a regular basis for several years, but its core of fans hasn’t forgotten about them.

That was evident when the jam band – which was founded in Youngstown over a decade ago – played the downstairs stage at Westside Bowl earlier this month. The room was full and the same chill and fun atmosphere was in the air – like it had never left.

The funky and jazzy quintet was always a reliable draw until its founder, singer-guitarist Jim DeCapua, moved to Oregon in 2018. It reunited every summer for its musical festival, Jonesfest, until the pandemic forced it to press pause.

Jonesfest will return this year to Nelson Ledges Quarry Park for a weekend of music May 28-29.

The band will play both nights at 9 p.m., capping a show that will include Loop de Lou, Unc D, Gypsy Lane,  Honeybrother and DJ AKA. Music will start around 4 p.m. both days.

DeCapua was pleased with the Westside Bowl show.

“It had an old Barley’s or Lemon Grove vibe,” he said, referring to the two former downtown Youngstown bars where the band often played.

While the Westside Bowl crowd had a lot of familiar faces, there were also some new ones.

“There was a nice amount of people and some younger ones, too,” DeCapua said.

During the height of the pandemic, when crowds were forbidden, Jones played a streaming show before an empty room at Westside.

The band considered playing a live show last fall, but nixed it. “You still had to show [proof of vaccination] cards to get in at that time and I didn’t know how many would come out,” DeCapua said. “We made the right call to wait… We’re still dusting off the cobwebs ourselves.”

The band was its typically tight self at the Westside show, running through a set of old favorites with a few new ones thrown in.

Jones is preparing an EP of three new songs, which it recorded remotely, that should be available by Jonesfest weekend.

“I tracked my parts here at a studio in Portland (Oregon) and everyone else recorded their parts at their home studios,” DeCapua said.

He’s eager for the songs to be heard.

“It’s some classic Jones,” DeCapua said. “I feel like they are the best songs I’ve ever written. They are true, from my heart and soul, and meaningful. Ninety-nine percent of people will be able to relate to them.”

The band had actually been working on 10 new tunes but boiled them down to the three best ones for the EP.

“Maybe there would have been more if I still lived [in Youngstown],” DeCapua said. “I would have a better barometer of what might work.”

“I already have one or two more songs in the tank,” he said. “I now like to release them on a consistent and regular basis, instead of [all at once] and then getting complacent.”

Last year, Jones released “Spesh,” a 12-song package. DeCapua described it as “essential Jones stuff and some stuff you haven’t heard yet.”

All tickets will be sold at the gate. There will be no advance ticket sales.

Pictured at top: The members of Jones for Revival pose after their recent show at Westside Bowl. The band is Gabriel Davis, Ryan Mitiska, PJ Rosenberg, Gino West and Jim DeCapua. (Photo by Rustin McCann) 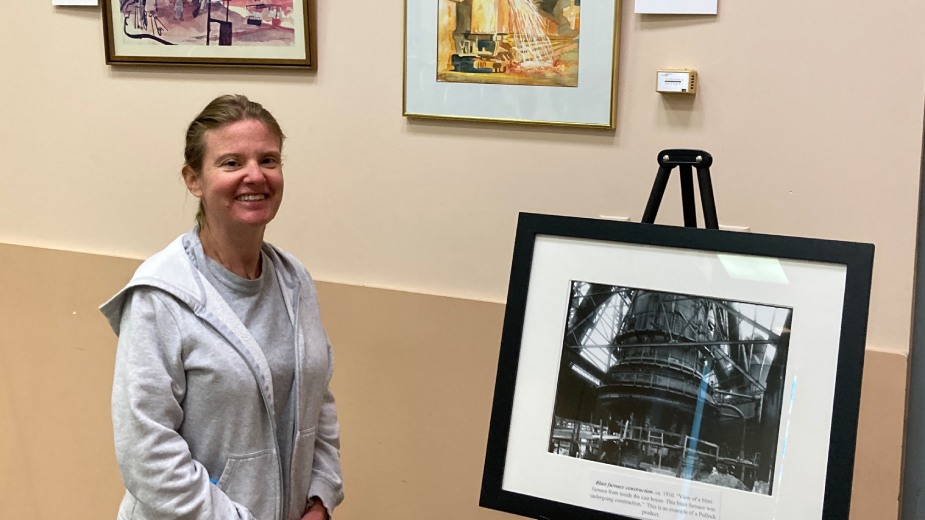 YOUNGSTOWN, Ohio – The steel mills of Youngstown were hulking industrial monsters   that crouched in the river Valleys. They roared and belched as legions of workers coaxed out their molten products. With angular shapes and fiery furnaces, the long-gone mills… 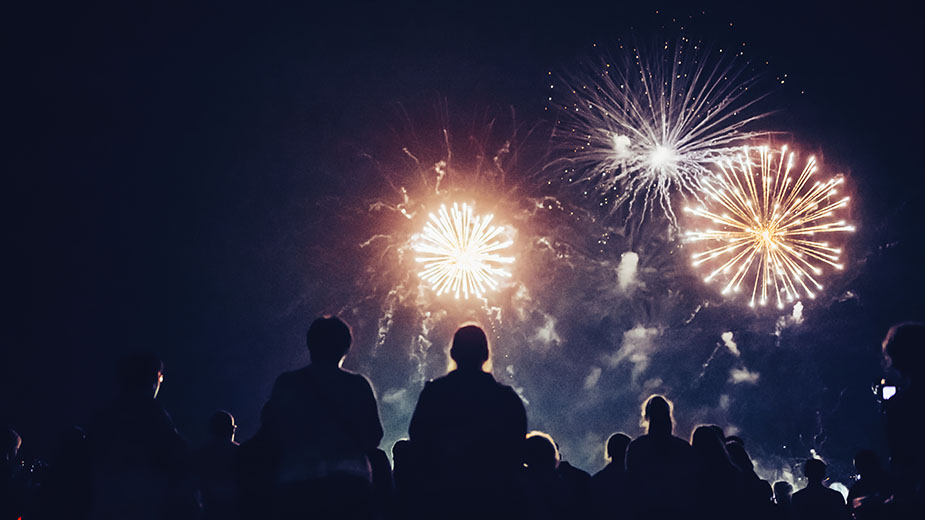 YOUNGSTOWN, Ohio – Fourth of July weekend means fireworks and with the holiday falling on Monday, the public displays are spread out over four days. Wean Park in downtown Youngstown will be the site of a spectacular show Friday evening.… 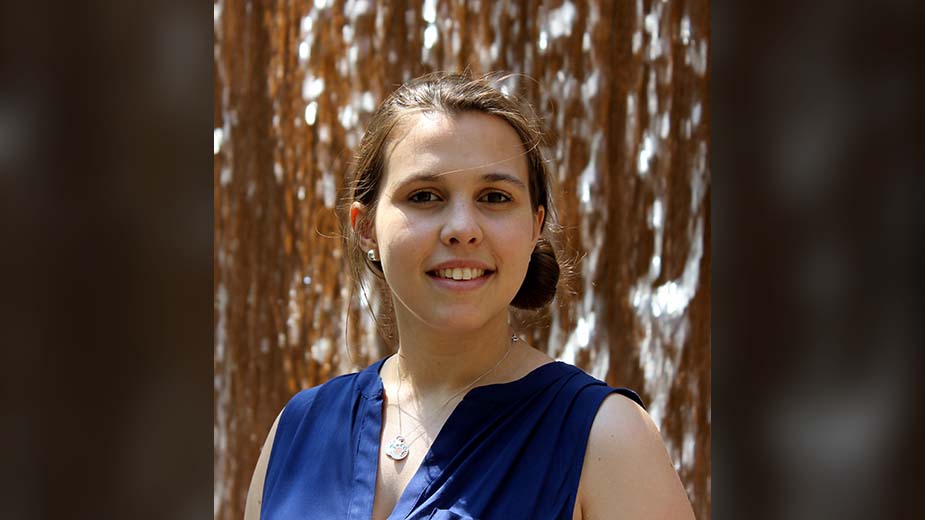 NEW CASTLE, Pa. – New Castle artist Paige Hemke Kleinfelder has been selected to participate in the 55th Art of the State 2022 exhibit at The State Museum of Pennsylvania in Harrisburg.  The competition, which opens Sept. 11 and runs…