YOUNGSTOWN, Ohio – A Mahoning County Common Pleas Court judge has upheld a magistrate’s decision that earlier ordered the developer of the Chill Can project to repay the city $1.5 million in damages.

Judge Maureen Sweeney on Monday found that M.J. Joseph Development Corp. must refund the money to the city based on the terms of a grant agreement the parties signed five years ago.

County Magistrate Dennis Sarisky on Sept. 28 issued the first order finding that M.J. Joseph breached the terms of a development agreement signed in 2017 and ruled the company should repay the city.

Attorneys for the company filed objections to the decision Oct. 12. However, the court found no error of law in the magistrate’s decision and the order was affirmed and adopted.

The city argued that M.J. Joseph must return the money since the company failed to live up to its commitments per the development agreement to build a $20 million campus to produce self-chilling cans and hire 237 employees by August 2021.

That agreement provided a $1.5 million development grant in exchange for these promises, the court found.

The project remains unfinished and the company has reported that it has hired a single employee.

“Plaintiff’s failure to complete the project and to hire any significant amount of employees as required under the terms of the amended and restated development agreement, renders the grant funds subject to refund,” Sweeney wrote in her order.

Attorneys for M.J. Joseph argued that the agreements limited any restitution to land, and said the city was not entitled to any monetary compensation.

The court said a hearing would be set to determine whether the city is entitled to other damages and injunctive relief, the order stated.

Youngstown Law Director Jeff Limbian said that the city is prepared for a protracted legal battle to win back the land and any damages it feels it’s deserved. “I think we have a long way to go before we resolve this matter,” he said. The most likely outcome, in his opinion, would be the city foreclosing on the property.

In addition to the $1.5 million, the city maintains that M.J. Joseph should repay another $700,000 the city spent on acquisition of property, demolition and relocation assistance for the project.  The city also sought damages of $575,000 in lost income tax revenue from the failed project.

Those claims were not considered in the decision.

In October of 2016, Joseph Co. International of Irvine, Calf., announced plans to build a $20 million campus on the city’s east side to produce a self-chilling can and conduct research into self-chilling technology. Just three empty buildings sit on a 21-acre site just off Oak Street and Lane Avenue.

The city placed M.J. Joseph on notice in March of 2021 when it issued a letter to the company’s president, Mitchell Joseph.  That letter stated that the city would take remedies to recoup its investment unless the project moved forward.

Attorneys for Joseph filed a lawsuit against the city in May 2021, arguing that language in the contracts limit any restitution to land, and not monetary compensation.

The city countersued the following month, requesting the court award it more than $2.2 million in damages plus the right to reclaim the land.

“We’re certain that they’ll appeal as far as they can,” Limbian said. “Unless Mitchell Joseph begins to show some grace, we’re in it for a multi-year litigation battle.”

By ANDREW WELSH-HUGGINS Associated PressCOLUMBUS, Ohio (AP) — Intel’s announcement earlier this year of a $20 billion manufacturing operation bringing thousands of jobs to rural Ohio was greeted as an economic boon. But behind that enthusiasm lurked a pressing question. “Where are… 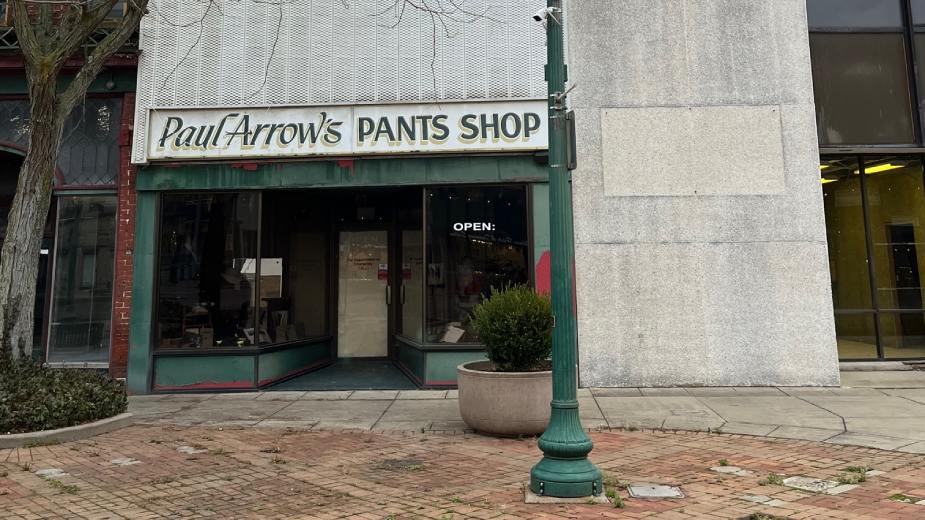