Severino has been an ONA member for 36 years and joined ONA’s Health Policy Council as an alternate in 2016 before becoming a full committee member in 2019. In her role, she represents ONA District Three at numerous state and local political events.

As a professor of nursing, she teaches health care policy courses at the undergraduate BSN and the RN-BSN program level.  She emphasizes the importance of being a voice for the profession at local, state, and federal levels of government.

“I encourage our nurses and nursing students, to pay attention to legislation and be willing to write letters in support of nursing issues. I encourage them to take part in ONA and the American Nurses Association’s grassroots effort in support of legislation that affects nurses,” Severino says. “At a minimum, I want them to exercise their right to vote because when nurses influence politics that improves the delivery of health care, they are ultimately advocating for their patients.” 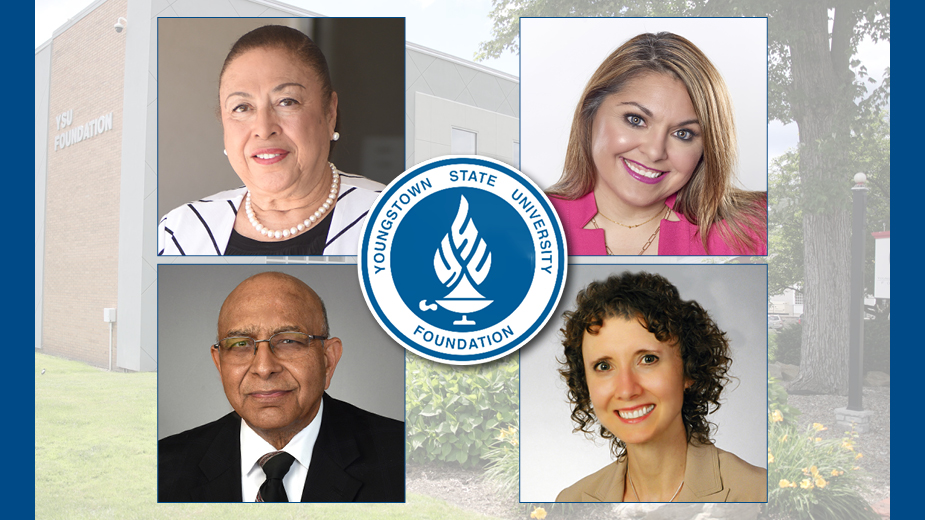 YSU Foundation Names 4 to Board of Trustees

YOUNGSTOWN, Ohio – The Youngstown State University Foundation this week announced the appointment of four new trustees to its board of trustees, with two-year terms that began on May 23rd. Germaine Bennett, Capri Cafaro, Dr. Chander Kohli, and Dr. Kathleen… 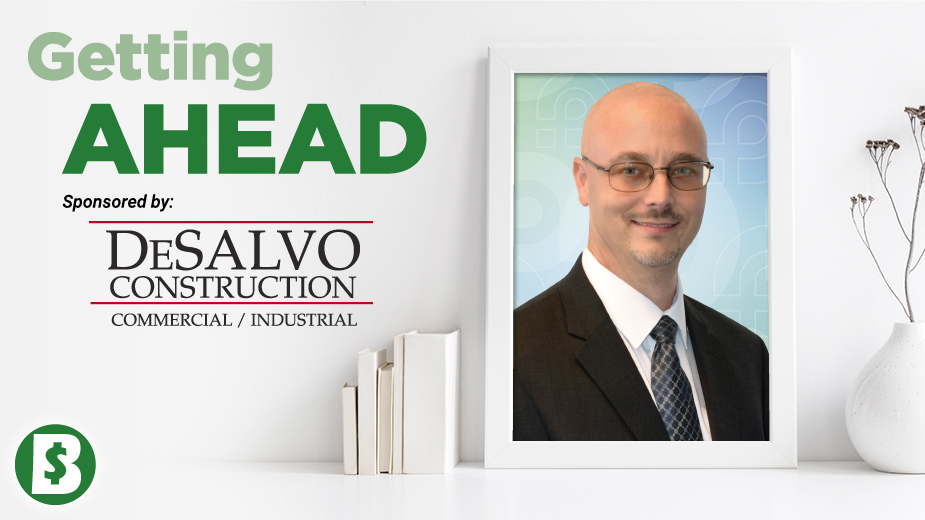 YOUNGSTOWN, Ohio – Premier Bank has announced the promotion of W. Todd Booth to vice president, senior portfolio manager, as approved by the board of directors. “Todd’s extensive background with credit analysis and financial spreads has been an asset to… 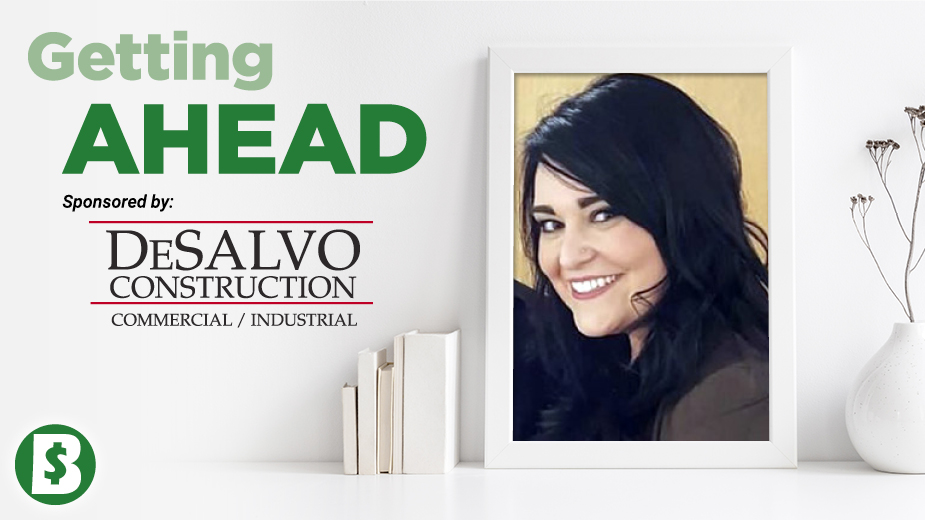 CRN Names ECMSI’s Butka to Women of the Channel List

STRUTHERS, Ohio – ECMSI, a managed service provider based here, announced this week that CRN, a brand of The Channel Company, has named Lauren Butka, marketing and communications specialist, to its Women of the Channel list for 2022. This list…