CLEVELAND – KeyBank announced this week that Eric Dellapina has been appointed president of its East Ohio market, which includes Akron, Canton and Youngstown.

Dellapina has been with Key since 2016. He currently serves as commercial sales leader in East Ohio and will continue in that role, reporting to Timothy Burke. Burke serves as regional sales executive overseeing Key’s client base in commercial banking in northeast Ohio, the Columbus and Pittsburgh markets.

Dellapina has more than 40 years of experience in financial services, including time spent as commercial market president for FirstMerit Bank in Ohio. He has also served as market manager for Bank One’s Asset Based Lending Division with responsibility for Ohio, Kentucky, West Virginia and Western Pennsylvania.

He holds a B.S. in business administration and management/finance from Clarion University of Pennsylvania. An active member of the Canton community, Dellapina serves on the board of directors for the Canton Chamber of Commerce and the executive leadership team for the American Heart Association 2021 Stark Heart Walk. He is a past board member for the American Heart Association, Canton Ballet, Canton Cultural Center for the Arts Foundation, Central Mental Health of Stark County, Stark Community Foundation and Stark County American Cancer Society. 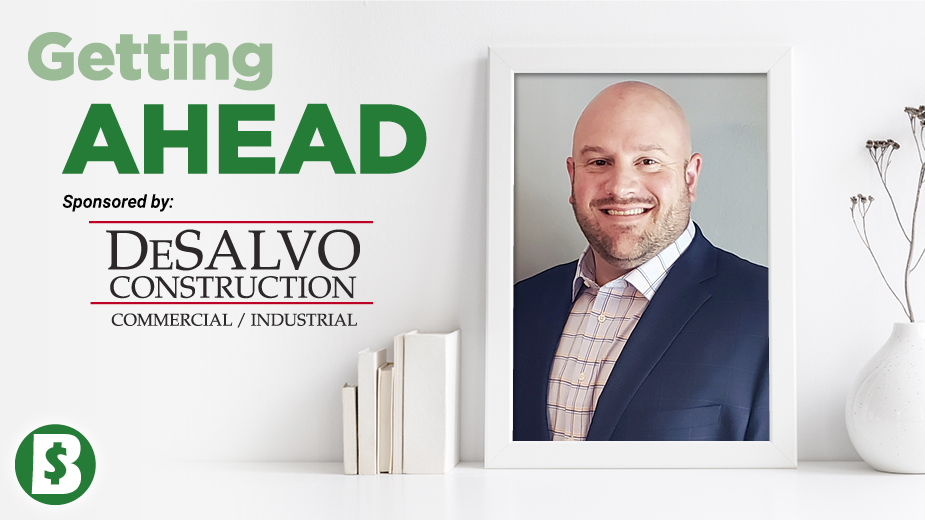 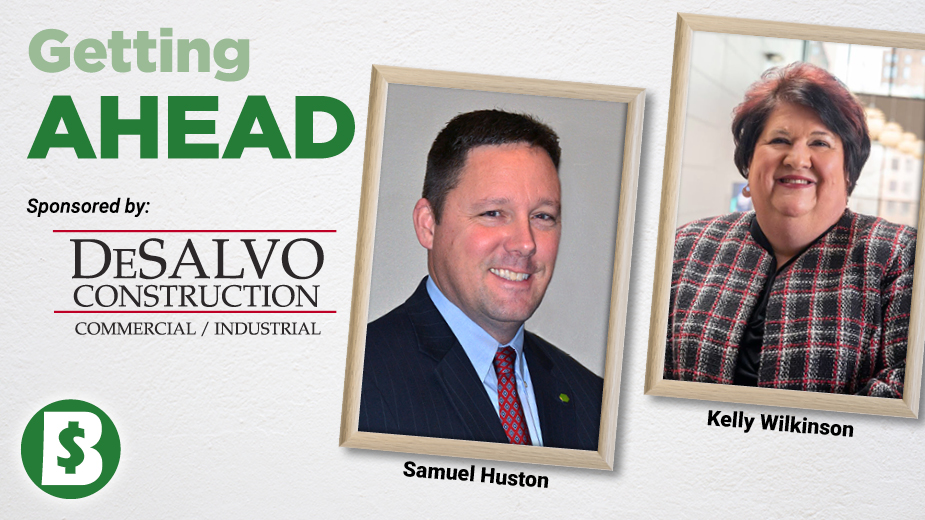 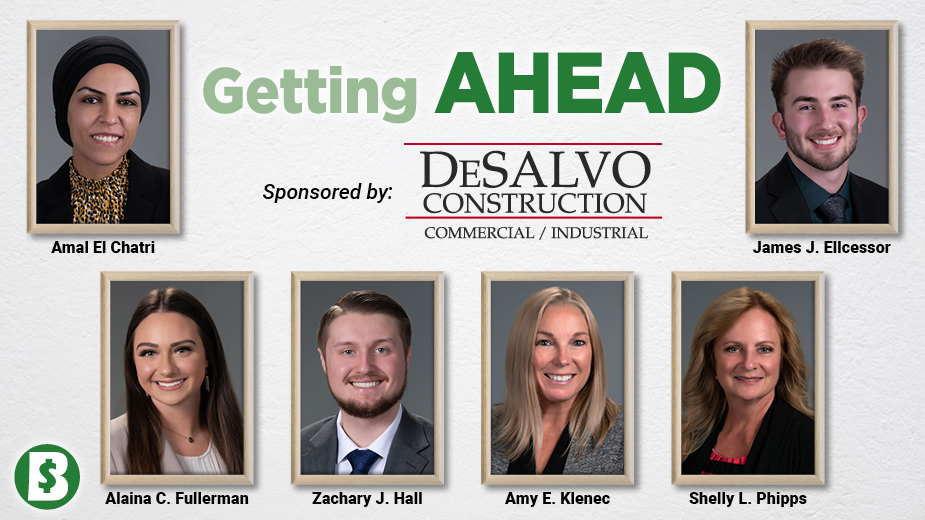