NORTH JACKSON, Ohio – Officials sent out a clear message Monday morning: General Motors Co.’s Lordstown plant and its workforce are second to none when it comes to making automobiles and adapting to any challenges that lay ahead.

About 200 people representing the public sector, labor organizations, nonprofits, the business community and the general public gathered at UAW 1112 union hall here to launch the Drive It Home campaign, an initiative to garner support for the Lordstown Complex and its future.

“This valley knows how to make cars,” said U.S. Sen. Sherrod Brown, D-Ohio, who was among a slate of speakers who made remarks in support of the effort. “What we’re doing right now is going to make a difference.”

The Lordstown plant, which at one time employed nearly 10,000, has been reduced to a single shift with roughly 1,500 workers. The plant is petitioning GM for a future product.

Brown said past initiatives such as the Bring It Home campaign 20 years ago and the federal rescue of the automotive industry 10 years ago during the Great Recession, demonstrates how tough and adaptable the hardworking people of the Mahoning Valley are.

The senator said it was outrageous that GM announced it would build the new Chevrolet Blazer in Mexico on the same day that it announced the elimination of the second shift at Lordstown.

“If you love this country, you fight for the people who make it work – people like the workers here at Lordstown,” he said.

Ryan reinforced the unity displayed among the crowd, which included elected officials from both the Republican and Democratic parties, as well as officeholders from Mahoning and Trumbull counties and autoworkers from as far away as Parma.

“We’re all here. You will not find any group of people that, when push comes to shove, will cooperate and work as a team better than us in the Mahoning Valley,” he said.

Johnson said the fate of the Lordstown plant and others like it is an issue that all residents of the state should be concerned about.

“It’s not a political issue. It’s an American issue,” he said.

Green noted that today the climate between labor and management is far better than it was 20 years ago when the Bring It Home campaign was launched to support the plant’s successful effort to secure the Chevrolet Cobalt.

“They know we’re going to do everything we can do to secure a product here,” he said.

Pictured: UAW Local 1112 President Dave Green was joined by other leaders at the launch of the Drive It Home campaign. 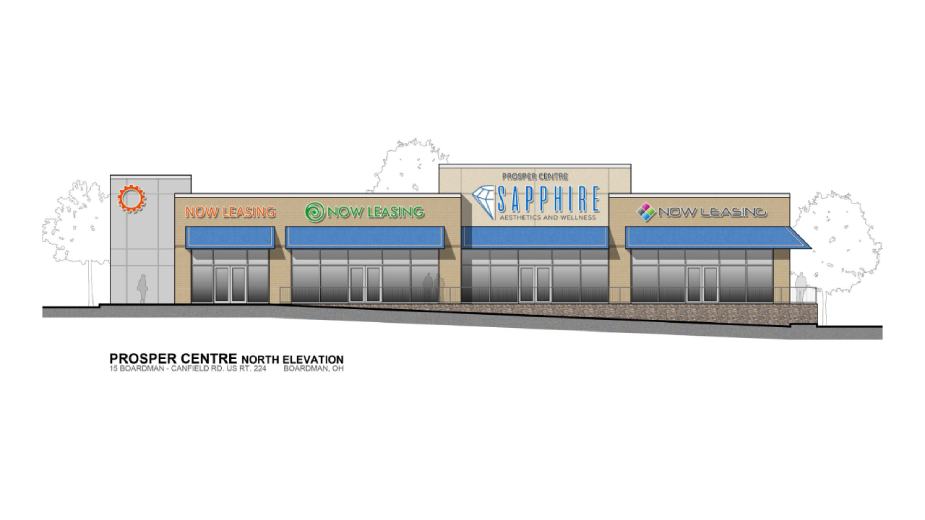