GENEVA, Ohio – In the late 1970s, the federal government began granting designations known as appellations of origin to American grape growing regions. These labels are assigned to recognize distinctive and historic growing districts that produce wines with unique and identifiable characteristics. The best-known national appellation is California’s Napa Valley.

The primary appellation in our region is Lake Erie. Located along the south shore of the lake, the area (a series of ridges formed by ancient glacial lakes) is 22 miles wide at Toledo and narrows to less than three miles in the Chautauqua region of New York. These natural boundaries generally demark the Lake Erie viticultural area.

The influence of the lake on grape growing is dramatic. It is the reason viticulture exists here. Each spring, steady, cool breezes skim across the ice-clogged waters. The winds are trapped by the escarpment and drop, cooling the air temperature significantly,  preventing early bud break in the vineyards. In the fall, light currents blow across the sun-warmed lake and drop again extending the growing season for another week or two. The total effect is to increase the frost-free season on the lake’s eastern and southern shores by 30 to 40 days. Where less than 165 growing days are available, viticulture is virtually impossible; when 180-190 days exist, winegrowers can and do produce quality fruit.

During the rest of the year, the mass of water creates a moderate or lacustrine climate, meaning temperature swings are generally less extreme than in the area outside the lake’s influence. Statistics recorded over decades show that within the escarpment area, the average January temperature is five degrees higher and winter temperatures seldom drop below minus 10 degrees Fahrenheit.

Traditional wisdom declares that, “grapes like dry feet.” Lake Erie also plays a role in the amount of moisture adjacent soils receive and retain. Its lake plains and nearby ridges get fewer total inches of rain and, on average, five fewer thunderstorms per summer than areas immediately to the south. Sandy, loamy soils in parts of the plain plus the many tributary streams that flow into the lake improve water drainage for vineyards planted on the contiguous ridges.

Finally, the Lake Erie “snow machine” comes into play. Contemporary viticulturists choose the grapes to plant by variety and clone. They look for nontender varieties that will withstand temperature extremes. But nearly all wine grapes in this region are also grafted onto winter-hardy root stocks. When those grafts spend the worst of the winter under many feet of snow, complements of the infamous blizzards that dump mountains of drifts from Cleveland to Buffalo, their chances of survival increase dramatically.

According to the October 21, 1983, edition of the Federal Register, the approved Lake Erie viticultural area includes 3,300 square miles of land on the south shore, but because the western basin islands are included, another 195 acres under the waters of the Lake put the total size of the region at 3,495 square miles.

Pictured at top: The Marblehead Lighthouse on the edge of Lake Erie. 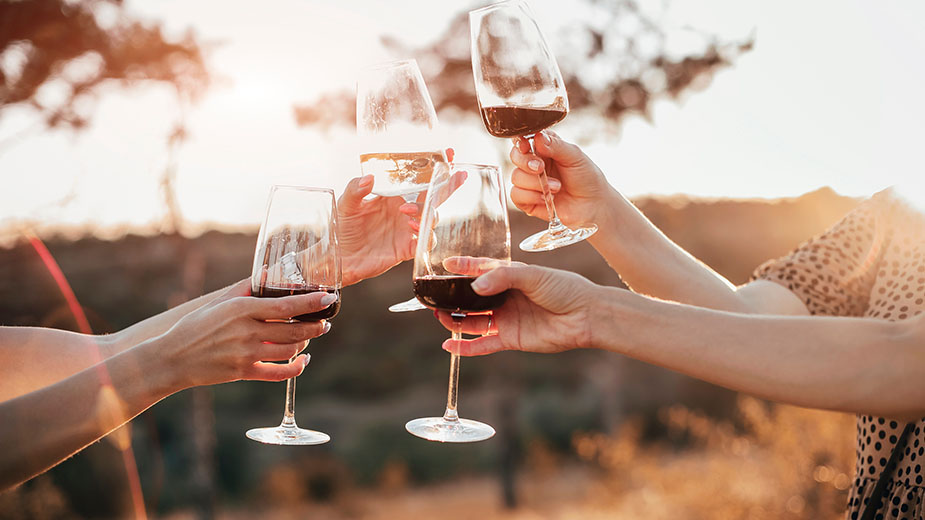 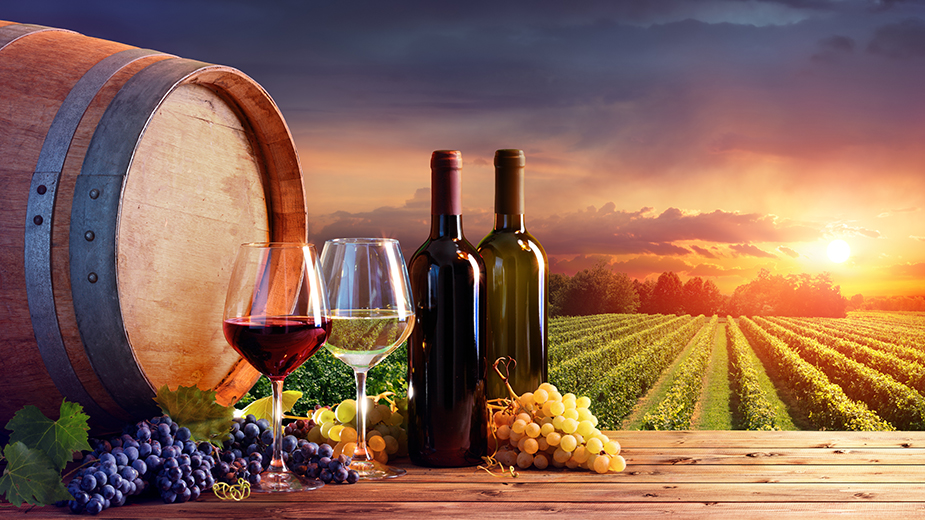 YOUNGSTOWN, Ohio – Northeastern Ohio has long been a wine-producing area, and the industry has grown rapidly in the past decade. Residents here have a knowledge and appreciation for wine, and our grape growers and vintners continue to improve their… 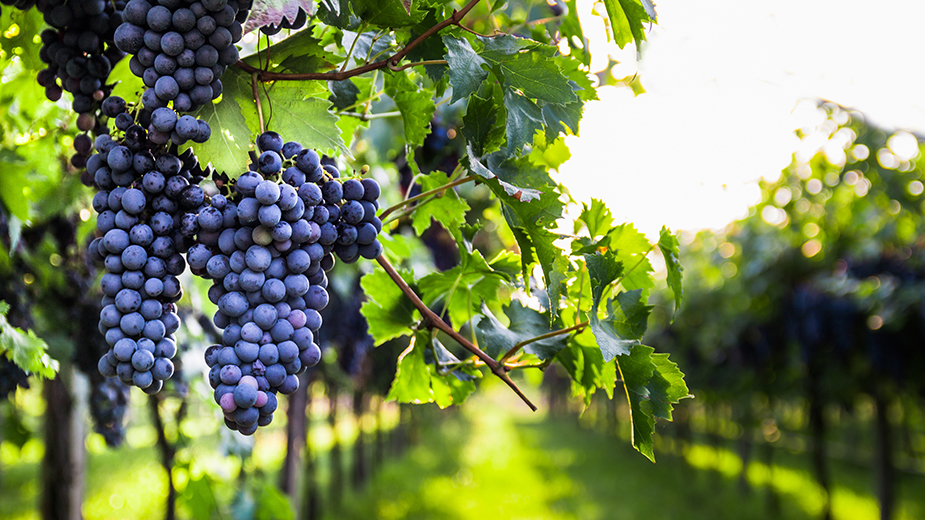 More Clones In Our Future?

By Donniella WinchellExecutive Director, Ohio Wine Producers AssociationAs our region’s growers become ever more able to match soils, climate and a myriad of other factors that go into the rather nebulous concept called “terroir,” selecting an appropriate grape variety first,…