HERMITAGE, Pa. – A company’s operations here has played a part in NASA’s launch last Wednesday of its Artemis 1 program, sending the unmanned Orion spacecraft from Cape Canaveral on a six-week test flight around the moon and back.

“Before the mighty Artemis rocket left Earth’s atmosphere with 8.8 million pounds of thrust, many of the components and support hardware had already experienced a lunar-like atmosphere here in western Pennsylvania,” said Solar Atmospheres of Western PA sales director, Michael Johnson. “Although our crew here on Earth were wearing nitrile gloves, it’s overwhelming to know we had a hand in heat treating these critical parts.”

NASA introduced the LAS, for the 2014 Orion launch. It’s a system designed to rapidly propel astronauts away from the main rocket at forces up to 10 to 15 times normal gravity in the case of emergency.

The launch was designed to thoroughly test the rocket before placing astronauts on board for future trips to the moon, and eventually to Mars.

Solar Atmospheres was founded in 1983 to serve customers mostly in the defense and aerospace industries. The company operates two locations in Pennsylvania, and one each in California, South Carolina and Michigan, according to its website. 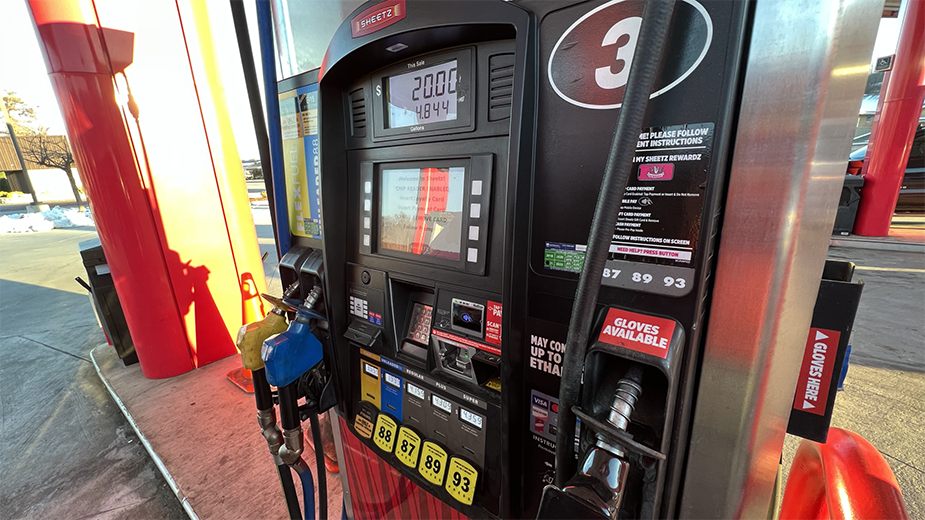 Sheetz Thanks Customers by Dropping Gas Price to $1.99 per Gallon

ALTOONA, Pa. – Sheetz, a restaurant and convenience chain with stores across the Mahoning Valley, today kicked off the holiday season by reducing the price of Unleaded 88 to $1.99 a gallon. This limited time promotion lasts through Nov. 28. The…