The latest monthly data released Tuesday morning by the Ohio Department of Job and Family Services showed Trumbull County’s unemployment rate at 4.7% last month, up from 4.5% a year earlier and from 4.0% in November. Mahoning County’s December unemployment rate was slightly lower, 4.5%, up from 3.8% the month before and from 4.3% in December 2021.

In Columbiana County, the December unemployment rate was 4.3%, up from 3.9% a year earlier and from 3.7% in November.

Warren’s 5.7% unemployment rate, highest among Ohio cities the state department tracks, was up nearly a full percentage point from 4.9% in November and up from 5.1% in December 2021.

In the Youngstown-Warren-Boardman, OH-PA Metropolitan Statistical Area, which covers Mahoning and Trumbull counties in Ohio and Mercer County, Pa., the December unemployment rate was 4.5%, unchanged from a year earlier but up from 3.9% in November.

YOUNGSTOWN, Ohio – A federal jury on Wednesday found Robert J. Rohrbaugh, 49, of Canfield, Ohio, guilty of engaging in a conspiracy to help two men illegally obtain more than $1.3 million from the IRS following a six-day trial before… 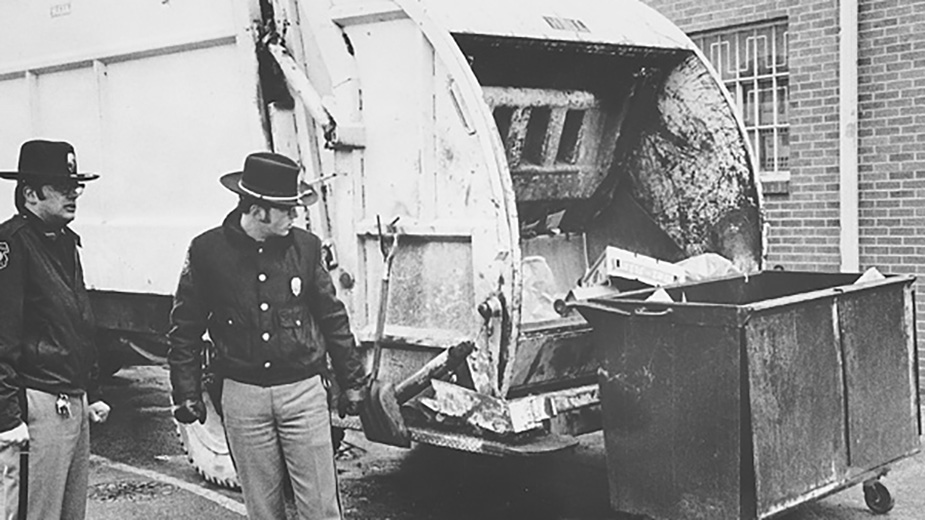 BOARDMAN, Ohio – The Boardman Police Department announced Monday that it will provide an update Tuesday into the investigation of the 1972 murder of 12-year-old Bradley Bellino. Bellino’s body was found April 4, 1972, in a dumpster behind the Boardman…