“We are excited to serve customers with this state-of-the-art, environmentally friendly facility,” said Robert Haley, operations director, in a prepared statement. “Our team is well-equipped and highly trained, and I’m pleased that we have begun 24/7 operations.”

The Lordstown Energy Center employs 21 and is expected to provide $13 billion in economic benefit to the local community over 40 years, according to the company.

“We’re very grateful for the support we’ve received from our investors, employees, suppliers, local and state government leaders and the residents of our community, including hundreds of construction workers,” said Haley. “Their cooperation and hard work were critical to our ability to achieve today’s milestone.”

Officials broke ground on the plant in June 2016, and the two-year construction project employed roughly 500 tradesmen.

The new facility is a combined-cycle electrical generation plant that is fueled by natural gas and steam instead of coal. The Lordstown location was selected because of its proximity to vast natural gas deposits in the Utica shale and electrical transmission lines. Siemens Corp.’s power and gas division supplied the equipment for the project, namely two natural gas turbines and a steam turbine, and uses the company’s Flex-Plant technology.

Energy industry veteran Drew Schneider has been named plant manager.  A native of Factoryville, Pa., he served on a U.S. Navy nuclear power submarine for 20 years with deployments to the Indian Ocean and Mediterranean Sea. After his military career, he held leadership positions at Ontelaunee Energy Center in Leesport, Pa., and Bridgeport Energy  in Bridgeport, Conn. He most recently served, for six years, as the plant manager at Kleen Energy Systems in Middletown, Conn. 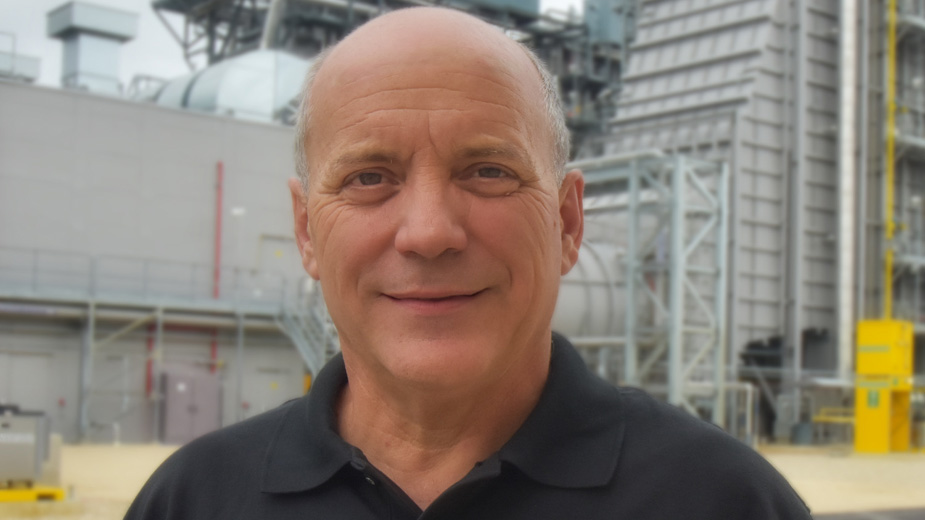 “I’m humbled to be the plant manager and for the opportunity to both lead this state-of-the-art power plant and to become part of the greater Mahoning Valley community,” said Schneider. “It’s an exciting time and I’m honored to lead our dedicated team.”

Schneider and his wife, Lisa, relocated from Connecticut to the Mahoning Valley last month. The couple has two grown children, two grandchildren and are expecting twin grandchildren soon.

James Dignan, president and CEO of Youngstown/Warren Regional Chamber, lauded the company’s investment and said it “has already proven itself to be a good corporate citizen. We look forward to having the company be a part of our community for decades to come.”

YOUNGSTOWN, Ohio – The co-owners of Spruce Home Décor & Gift Shop say they are looking forward to the opening of their third store at the Chautauqua Institution in New York State. Spruce, which has locations in Trumbull and Mahoning…