Updated 8:30 a.m. 1/20 |Correction: Update reflects changes related to the intent of stock transfer. An earlier version of this story erroneously characterized the transaction as a stock sale. We regret the error.
LORDSTOWN, Ohio – A director of Lordstown Motors Corp. has disposed nearly half of her shares in the startup electric-vehicle manufacturer for tax purposes, according to documents filed with the U.S. Securities and Exchange Commission Wednesday.

Angela Strand, who this summer was named executive chairwoman and filled the interim duties of chief executive officer at the company after the resignation of founder and former CEO Steve Burns, disposed of 22,023 shares to satisfy withholding tax requirements on Jan. 17 at $3.11 per share, documents show.

The stock withholding represents a cash value of $68,491.53. According to the SEC filing, Strand still retains 27,977 shares in the company.

Strand, who is still listed as a director, received 50,000 restricted units as part of a compensation package negotiated in June when she assumed leadership after Burns’ exit.  The shares vested at the end of her term as executive chairwoman, SEC documents show.

CEO Daniel Ninivaggi replaced Strand in August. Since then, Ninivaggi has since helped spearhead a sales agreement with Foxconn that would allow the Taiwanese tech company to purchase Lordstown Motors’ plant for $230 million.

In November 2021, former CEO Burns cashed out more than 3.2 million shares, which at that time was worth more than $18.8 million, according to regulatory filings.

Lordstown Motors’ stock, which trades under the ticker symbol RIDE, has come under heavy pressure over the last several weeks. Shares are down 13.7% over the past five days and more than 22% over the past month. 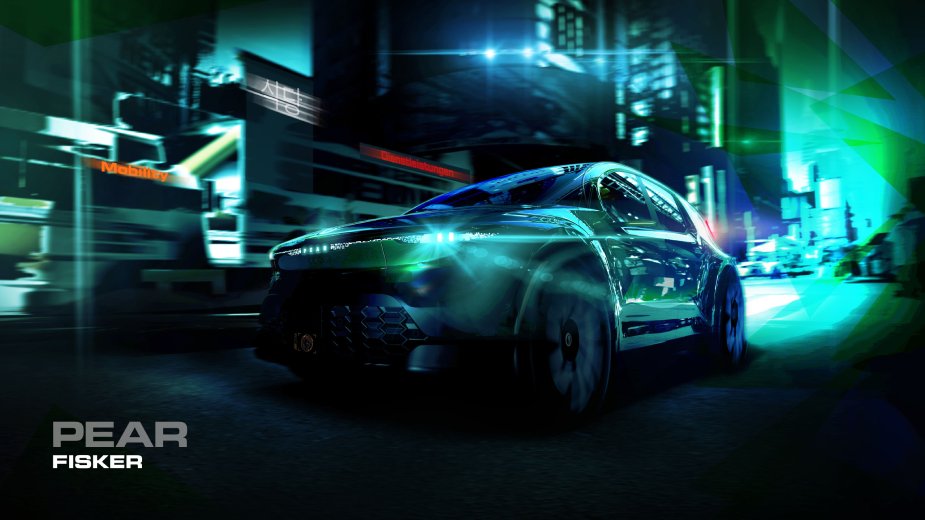