LORDSTOWN, Ohio – Lordstown Motors Corp. is still on pace to launch its flagship vehicle, the all-electric Endurance pickup, during the third quarter of this year. But production will be curtailed because of costs and limited capital, the company said in a regulatory filing this morning.

“Until such time as we have sufficient capital and we are able to lower the bill of materials cost, we expect to limit or curtail our production of the Endurance in order to minimize our losses, which we anticipate to be through 2023 or potentially longer,” the company said.

Still, the company posted its first-ever quarterly profit of $63.3 million, sending shares of Lordstown Motors through the roof.

Shares of Lordstown Motors – which trades under the ticker RIDE – shot up more than 25% and hovered around $3.68 per unit during early trading Thursday.

Lordstown president and CEO Edward Hightower said during a conference call this morning that the company would limit production of the first batch of vehicles to 500, most of which would be produced during the “first part of 2023.”

Initially, the company had forecast it would manufacture 500 units of the Endurance to close out 2022 and produce another 2,500 the following year.

Commercial deliveries of the Endurance are still scheduled to begin during the fourth quarter.

“We are ramping up slowly to mitigate these issues,” Hightower said. “We have held off on the larger hard tooling and other investments in order to manage our balance sheet and limit the amount of new capital needed to achieve our initial production targets.”

Lordstown Executive Chairman Daniel Ninivaggi said the launch of Endurance remains the company’s top priority and hinted at partnerships with other original equipment manufacturers, or OEMs.

“Our immediate focus moving forward will be on completing the successful launch of the Endurance; identifying partners, including other OEMs, to jointly scale the Endurance; defining the first vehicle program under our Foxconn joint venture; securing significant customer support for that program; and earning the support from our investors required to raise the additional capital necessary to execute our business plan,” Ninivaggi said.

Nevertheless, CFO Adam Kroll noted that the company needs to raise “substantially more capital” through 2023 to finance production of the Endurance.  Kroll said he expected capital needs for this year are between $50 million and $75 million, down from the $150 million projected earlier.

Lordstown Motors reported a cash balance of $236 million for the three months ended June 30 – an amount the EV startup says is “above internal expectations.”

The company posted a first-ever quarterly profit of $63.659 million during the period, mostly the result of gains of $101.7 million in asset sales to Foxconn.

In May, Foxconn and Lordstown Motors completed deals that resulted in the sale of Lordstown’s plant to Foxconn for $230 million, as well as joint venture and contract manufacturing agreements to build future electric vehicles. Lordstown Motors said Thursday that it has started pre-development work on the first vehicle under the new joint venture, MIH EV Design LLC, and should announce the product by the end of this year.

“We are pleased with the outcome of the quarter,” Kroll said in a statement.  “The rigorous program management, disciplined cost controls and intense focus by our team allowed us to end the quarter in a better cash position than planned. We have more runway and will need to raise less capital in 2022 than previously forecasted,” he said.  “However, our success and ability to execute our plan remains dependent upon our ability to raise additional capital.”

Pictured: Commercial deliveries of the Endurance are still scheduled to begin during the fourth quarter of this year. 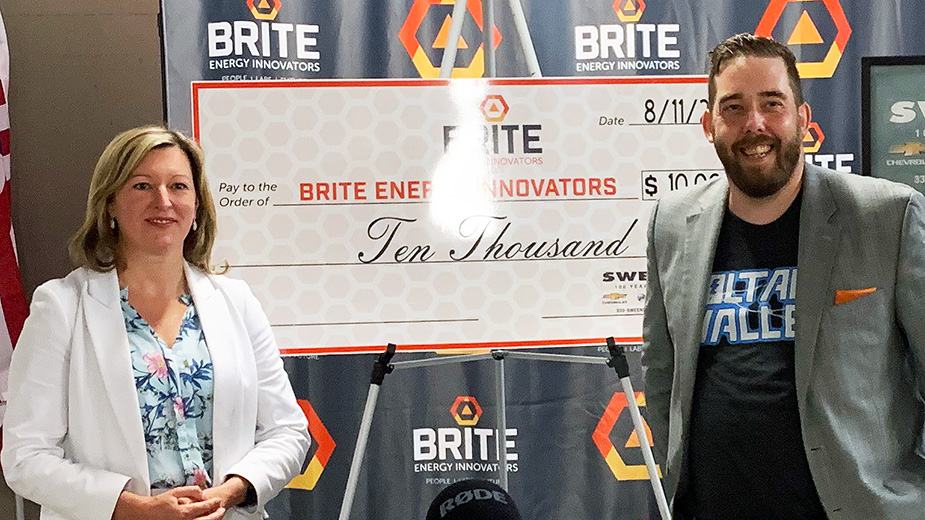 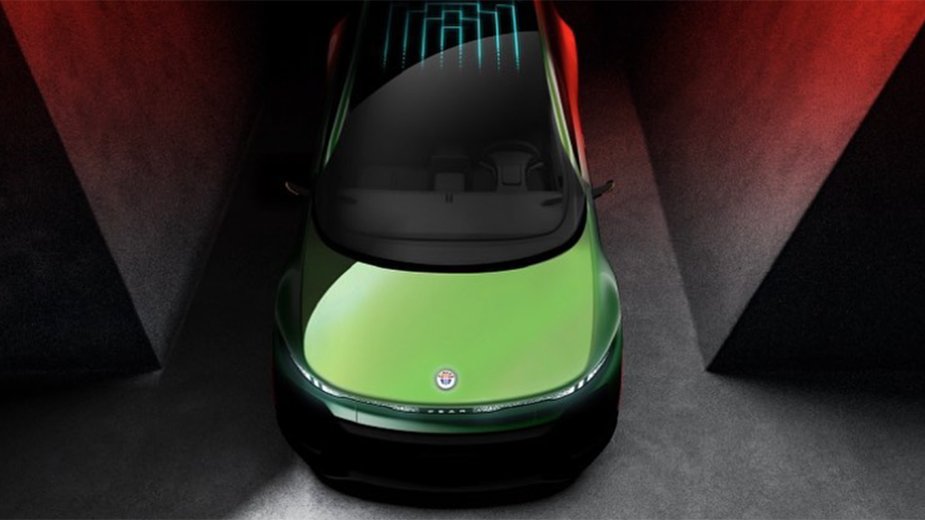