LORDSTOWN, Ohio – Following the announcement that a beta model of the Endurance electric pickup would be competing in the 2021 Score International San Felipe 250 race, Lordstown Motors Corp. has unveiled the truck that will take the desert race course.

On Thursday, the startup automaker shared a rendering of the truck inspired by the design of the base model of the Endurance. Lordstown Motors also released a video the race truck’s unveiling. It can be watched above.

“We feel that it is quite a significant milestone for the electric vehicle community that an electric pickup truck can compete in an environment as demanding as Baja California,” said CEO Steve Burns in a statement last week announcing the Endurance’s participation.

“Our goal is to be the first electric vehicle to ever complete the San Felipe 250, and with the superior traction, weight balance and advanced software control of our hub motor-based Endurance, we are confident that we will do just that,” he continued.

The San Felipe 250 is a 290-mile single loop race that starts and ends in San Felipe, Baja California, Mexico. The race is held April 17.

The Lordstown Motors Endurance has the equivalent of 600 horsepower and a towing capacity of up to 7,500 pounds. The company is currently in the process of building beta models before full production begins in September. 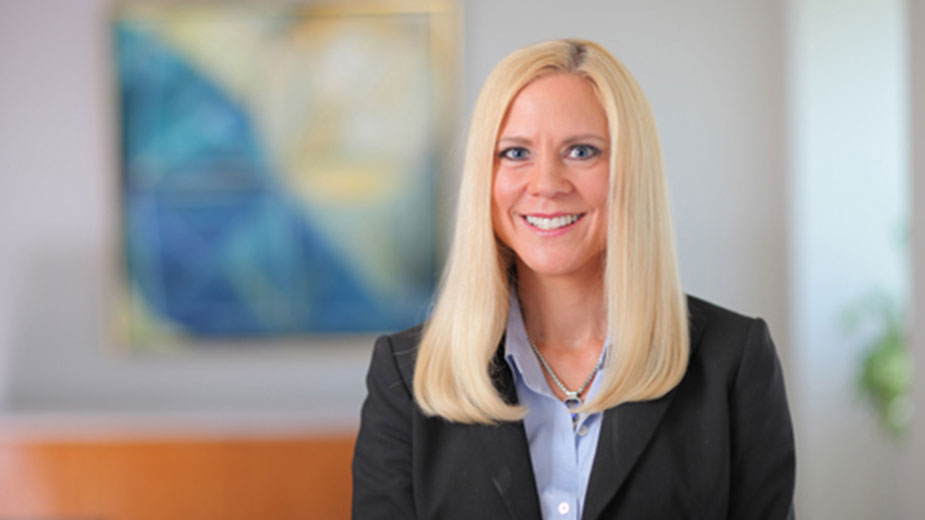