YOUNGSTOWN, Ohio — From traditional auction houses serving a loyal community of buyers to online auctions selling and shipping to buyers around the world, regional auctioneers are busier than ever.

George Roman Auctioneers in Canfield is averaging three to four weekly auctions, up from a typical two.

“This year is actually a little busier than it has been in the past couple years,” says Chris Roman, co-owner and auctioneer.

Last year, Roman Auctioneers ran 143 auctions, most of which were online or webcast, Roman says. While it’s not the volume the company is used to, he expects to top last year’s numbers this year. The company conducted 96 auctions at the halfway point of the year, he says. “We’re on pace to do more than we did last year.”

Already, Basinger Auction Service, Boardman, is booking into September and October because “we are just swamped with work,” says Paul Basinger, auctioneer and real estate broker. Business was good even during the pandemic, he adds.

At the seller’s request, the company canceled that auction after the open house. Bidding at other online auctions, however, was going strong because people were stuck at home and “had nothing else to do and they had money to spend,” Basinger says. He convinced the seller to reopen bidding after that week and “we ended up selling things for twice as much as we thought we’d get out of it.”

Real estate is driving business for both companies because, during the pandemic, “There weren’t as many people moving and relocating,” says Chris Roman. He’s been working with real estate agents who have houses under contract and need to get the personal property liquidated as soon as possible to get them ready for the new owners, he says.

“Typically, when the real estate market is stronger and it’s easier to sell properties, we don’t necessarily get as many opportunities to do real estate auctions,” Roman says.

Regardless, price points are strong, he says, and demand for real estate in the area is leading to quicker turnarounds in selling the properties.

The company couldn’t sell many houses last year because of COVID restrictions and some buyers were hesitant, she says. So that carryover plus this year’s market has led to a big demand.

“It’s a great market right now,” Cerneka says. Many times the houses sell for their buy-it-now price before the auction begins. “It all depends on what style the buyer is looking for and what price they’re looking for,” she says.

While auctioneers who deal in real estate are seeing some success, perspectives are mixed when it comes to personal property auctions – both in what’s hot and how to conduct them.

At Solic Auctions in Canfield, owner and auctioneer Steven Solic says buyers have been spending money “pretty much like crazy.”

Furniture is at “an all-time high” and jewelry is very popular as well, Solic says. The antiques market isn’t as strong as it once was, he says, but old photos and postcards draw high bids.

“There’s something about things that are old. Old photos are different. They’re unique,” he says. “It’s all what someone is willing to pay for them.”

Solic recalls an auction he attended once as a buyer and saw a table of local union strike photos from the 1920s. One of the individuals in the photos looked familiar. When Solic turned the photo over, he saw his great-grandfather’s name written on the back.

“So, put a price on that,” Solic says. “If that was your grandpa, how much is that worth to you?”

Live auctions are better for his business because they become social events among friends, he says.

“There’s something about the interaction with people and helping people out,” Solic says. “I can’t get a keyboard to bid.”

Don Cresswell agrees. The auctioneer of Cresswell Auction Service in Sheakleyville, Pa., says he draws about 150 to 170 bidders for each of his three auctions each week.

In the 25 years Cresswell has been in business, “Last year was the best year we’ve ever had,” he says.

The auction company was considered nonessential until June, then had up to 200 individuals gathered for outdoor auctions. “People wanted out of the house and to enjoy an event,” he says.

Because the pandemic had people in their homes, he expects live auctions to grow in popularity.

“I think we’ll beat last year this year,” he adds. The company conducts about 30 auctions annually, taking off November through March.

The auctioneers are seeing a shift in demographics as more younger people attend auctions. Along with real estate, some household furnishings and appliances are drawing younger buyers, Cresswell says. Good sofas and chairs, appliances and refrigerators are “becoming more of the items the younger people want.”

Similarly, old crockware and cast iron skillets are doing well, as are construction tools, Basinger says. And while antiques and collectables aren’t selling among younger buyers, curio cabinets are, he says.

“There’s always people who are going to collect something,” Basinger says.

Chris Roman has found a niche among young do-it-yourself enthusiasts who use antique items as accent pieces in their home decor, he says. “It’s really helped out some of those markets,” he says.

For instance, antique Singer treadle sewing machines are popular for refashioning into end tables, he says. One buyer bought a pair of them to use as bases for bathroom sinks.

“It’s amazing some of the items people buy. And we ship items to buyers all over the United States,” he says.

by Beautiful Whirl'd - 13 hours ago 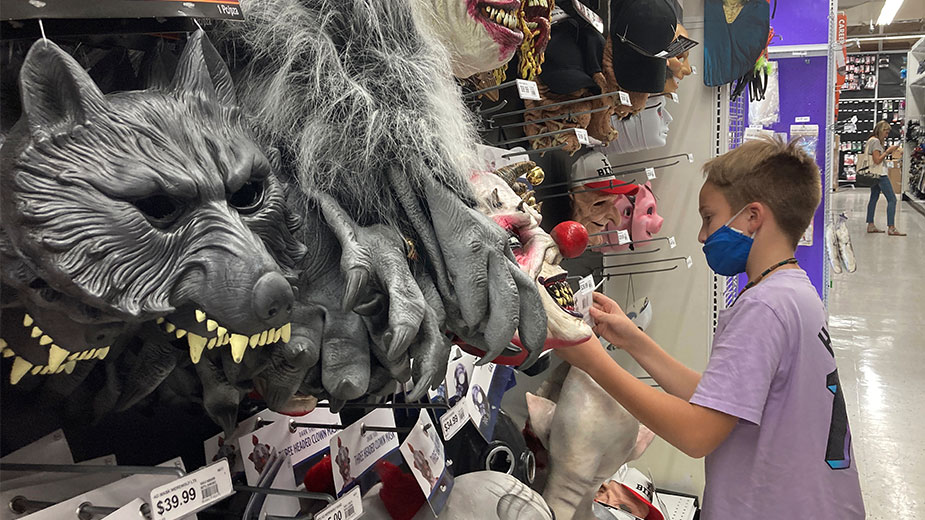 By ANNE D’INNOCENZIO AP Retail WriterNEW YORK (AP) — Americans continued to spend at a solid clip in September even while facing sticker shock in grocery aisles, car lots and restaurants as snarled global supply chains slow the flow of… 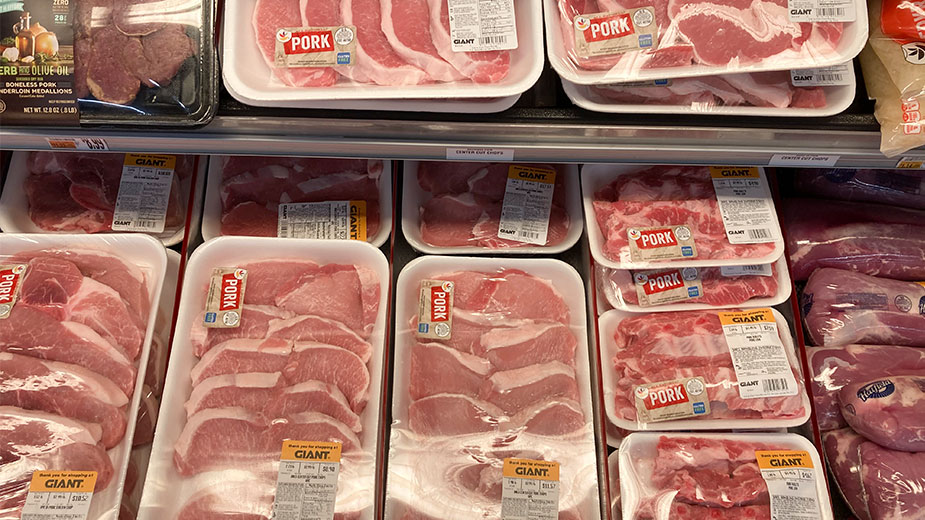 By MARTIN CRUTSINGER AP Economics WriterWASHINGTON (AP) — Inflation at the wholesale level rose 8.6% in September compared to a year ago, the largest advance since the 12-month change was first calculated in 2010. The Labor Department reported Thursday that… 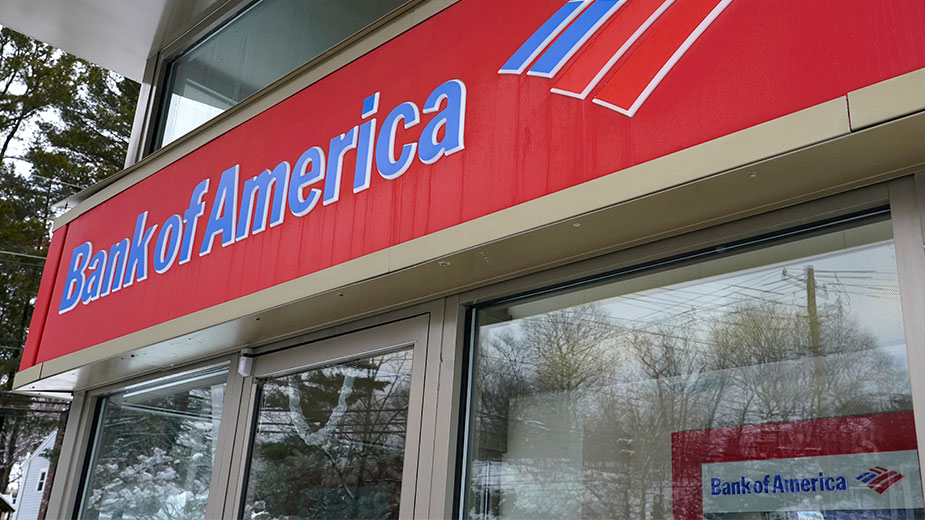 The Associated PressNEW YORK (AP) — Four of the largest U.S. banks said their profits grew by double-digits last quarter, as a healthier U.S. economy has allowed banks to have fewer bad loans and charge-offs. But the results for Citigroup,…

by Beautiful Whirl'd - 13 hours ago