NILES, Ohio – Howland Township officials will consider variance requests Thursday evening related to the proposed Meijer supercenter on the site of the closed Super Kmart at the Eastwood Mall Complex.

The Cafaro Co., Niles, which developed and owns the mall complex, has an agreement in place with Meijer Stores Ltd., based in Grand Rapids, Mich., for the property, said Joe Bell, director of corporate communications.

Meijer plans to demolish the Super Kmart building and construct a 159,264-square-foot store with a 3,376-square-foot convenience store and fueling station across the lot, said Peter Ross, Howland zoning administrator. The majority of the mall complex is in Niles, but Howland Commons – where the Super Kmart building is located – is in Howland Township.

Meijer’s agreement “is contingent upon obtaining all the necessary government approvals and permits,” Bell said.

Meijer has submitted preliminary plans to the township, according to planning director Kim Mascarella. At Thursday’s meeting, the township board of zoning appeals will hear the company’s request for variances related to the proposed building’s loading dock and signage package, she reported.

“Assuming the remaining planning/due diligence items get finalized we could be opening a store on that site as early as 2021,” said Frank J. Guglielmi, Meijer senior director, corporate communications. Construction of a store normally takes 12 to 14 months, he said.

The store is one of three that Meijer plans to develop in the Mahoning Valley. In 2016, the company began purchasing property for a proposed store on Mahoning Avenue in Austintown and last year Boardman Township approved a zone change for a store site U.S. Route 224 that is owned by Mercy Health — Youngstown.

The Boardman site is still under contract to purchase and Meijer is working on due diligence items for that location as well, Guglielmi said.

“If all goes well we would eventually be closing on the purchase of that property. The earliest that site would be open would also be 2021,” he added.

Elsewhere at the mall complex, contractors are at work renovating the Great East Plaza space previously occupied by the defunct Toys R Us chain. Columbus-based Big Lots Inc. is moving its Niles store to the Eastwood Complex from its current site at the McKinley Plaza. 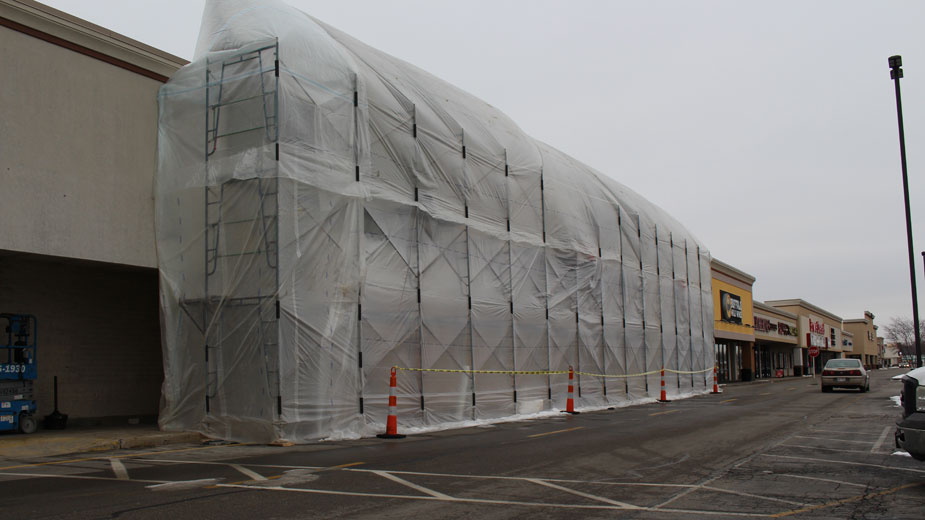 Big Lots will move into the space once occupied by Toys R Us at the Eastwood Mall Complex.

Contractors have been working on the space for a couple of weeks, Bell said. “They’re looking for an opening fairly soon, I think sometime in the next couple of months,” he said. The former Toys R Us space, at 34,000 square feet, will give Big Lots 10,000 more square feet than it has at McKinley Plaza.

A Big Lots representative did not respond to requests for comment Monday or Tuesday.

The store was one of the mall’s first tenants when it opened in 1969.

“We’ve been planning for several years on the assumption that Sears wouldn’t be around,” Bell said.

Pictured: Meijer will demolish the former Super Kmart at the Eastwood Mall Complex to make way for a new store. 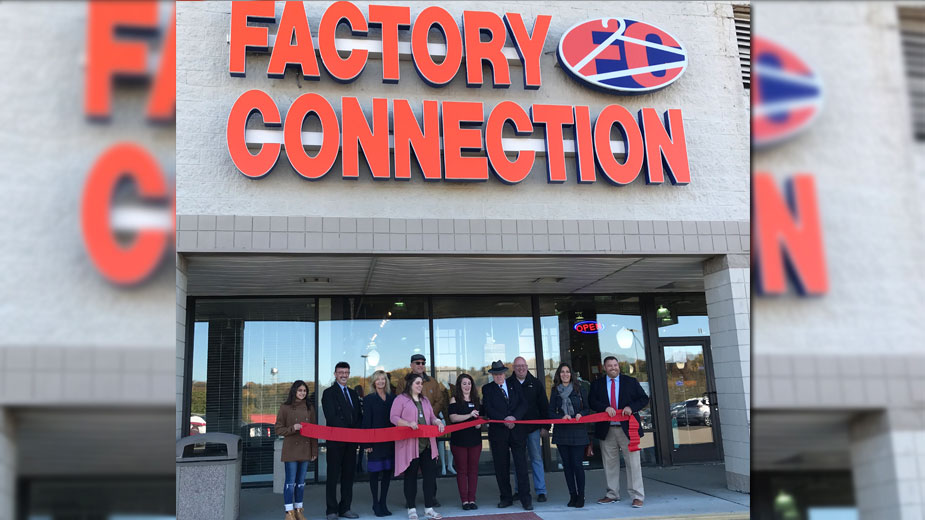 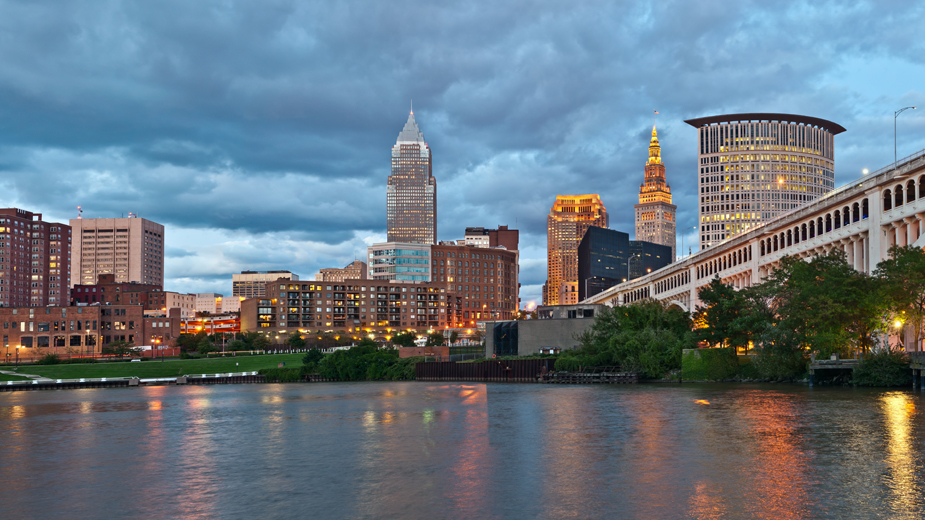 CLEVELAND – The Cleveland Innovation Project – an alliance of the Cleveland Foundation, Fund For Our Economic Future, Greater Cleveland […] 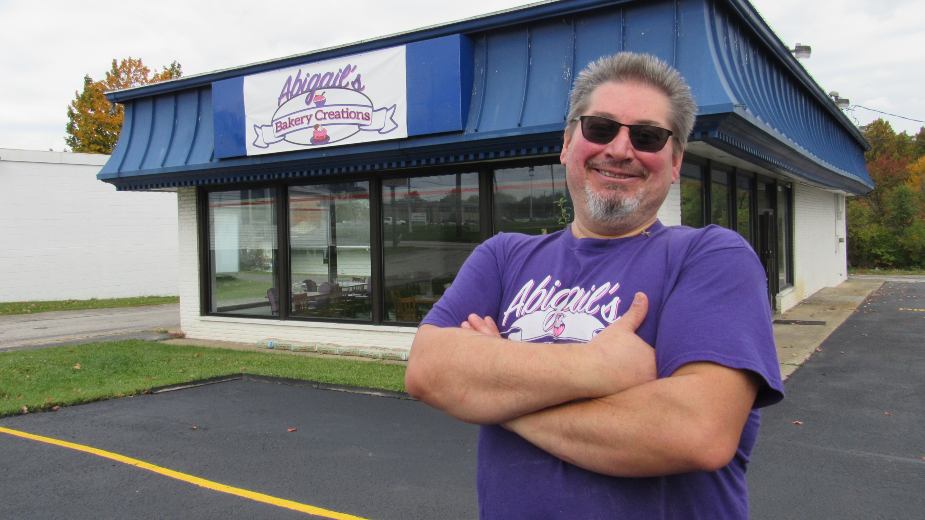 AUSTINTOWN, Ohio — Bill Smith will welcome customers to the new home of Abigail’s Bakery Creations by next week. Smith […]