COLUMBIANA, Ohio – Stepping into the new Mexico City Bar and Grill is like stumbling upon the ruins of an Aztec city while walking through a tropical rainforest.

One wall is a mural of a jungle, with an ancient pyramid peeking through. The remainder is done in faux stonework that re-creates the detail of an Aztec settlement.

The authenticity goes right down to intentional imperfections, such as cracks in the stonework that look to be a thousand years old.

The murals and bas-relief sculpture are the work of Wisconsin-based artist Juan Flores. This native of Mexico has created art and décor for many restaurants and buildings.

The owners of Mexico City, Javier and Kaitlyn Ibarra, spent nearly $300,000 to renovate and create their new restaurant in Firestone Farms Town Center. Approximately $60,000 went to Flores, who spent three months on the project, doing all work by hand. Some of it might appear to be prefabricated – but none of it is, says Kaitlyn.

“We want it to feel like you are eating in Aztec ruins in a jungle,” Kaitlyn says. She points out a tree that towers over a corner of the bar. It looks convincingly real but was made by hand out of concrete by the artist.

Adding to the atmosphere is the occasional sound of tropical birds chirping; the sound effect is piped in through speakers.

The Ibarras say the stunning look of Mexico City Bar and Grill is exactly what they envisioned before they started the renovation work.

“I had this idea for the décor a long time ago but didn’t have the money until now,” Javier says.

Javier came to the United States from Mexico City 20 years ago. He always enjoyed cooking the food of his native city as a young man. While he began here as a drywall worker, he switched to the restaurant business while working in Lorain, Ohio.

That’s where he met his wife.

The Ibarras now have three restaurants, including El Paso Mexican Grill, in a small plaza at the intersection of state Routes 14 and 46, and Don Patron, in Streetsboro.

While the atmosphere in their newest restaurant transports diners into the heart of ancient Mexico, its menu is based on the modern cuisine of its capital city.

Mexico City Bar and Grill has a simple menu that features fresh ingredients.

“Everything is fresh-made every day,” Javier says. “It’s not a big menu but it is simple and tasty and people are going to like it.”

For the first-timer, he recommends the street tacos.

“In Mexico City, on every corner you’ll see a cart selling tacos,” Javier says. “It was my idea to do that here.”

The appetizers list includes the tomato and chilies-based Azteca Sopa and Queso Fundido, a sizzling skillet of melted Chihuahua cheese and chorizo, served with tortillas.

Entrees include fajitas, burritos, quesadillas, quesabirria, tostadas, nachos and salads. There is also a children’s menu.

Mexico City Bar and Grill fits in well at Town Center, which is a lively entertainment mecca with a courtyard for music and movies, and several restaurants, wineries and brewpubs.

“We’ve always had our eye on [Firestone Farms Town Center] ever since it was built,” Kaitlyn says. “The entire plaza is an experience. You can eat, get wine or cider, or frozen yogurt, and it’s family friendly.”

Mexico City seats about 90 and will be adding patio seating.

There is also a bar area that will offer cocktails and margaritas. “We’ll offer a flight of margaritas with peach, strawberry, tamarind and other flavors,” Kaitlyn says. “We will also have a beer tap system that will fill up the glass from the bottom.”

Such tap systems use pint glasses that have a hole in the bottom covered by a round token.

On tap will be Mexican drafts Modelo and Dos Equis, plus Bud Light. The fourth tap will be devoted to locally made beer. 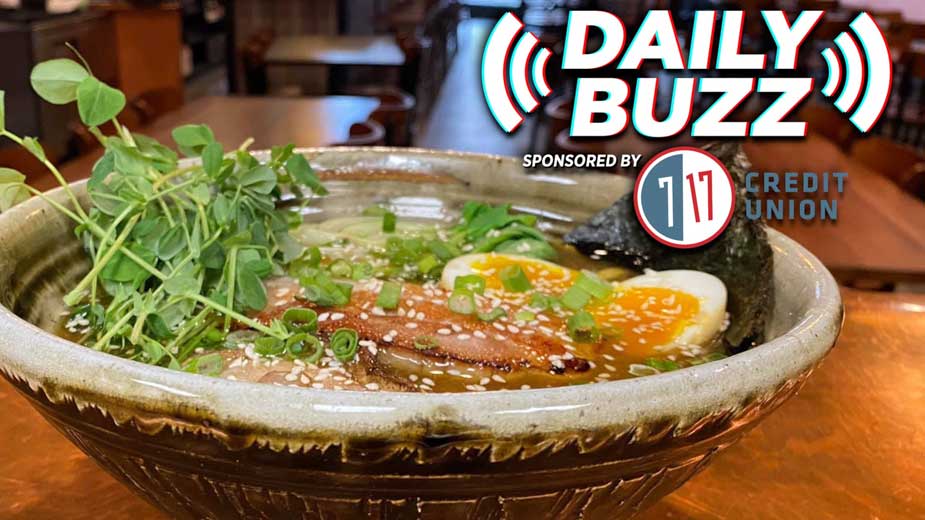 WARREN, Ohio– A brand new restaurant concept featuring ramen noodle bowls and other Japanese cuisine will soon open its doors on Courthouse Square. We’ll tell you all about it on today’s Daily Buzz. Noodlefun

CANFIELD, Ohio – Napa Grocery, the California-style deli that was scheduled to open today, is a new concept for the Valley. The owners developed the idea based on their vast experience in the restaurant business, knowledge of the cuisine they… 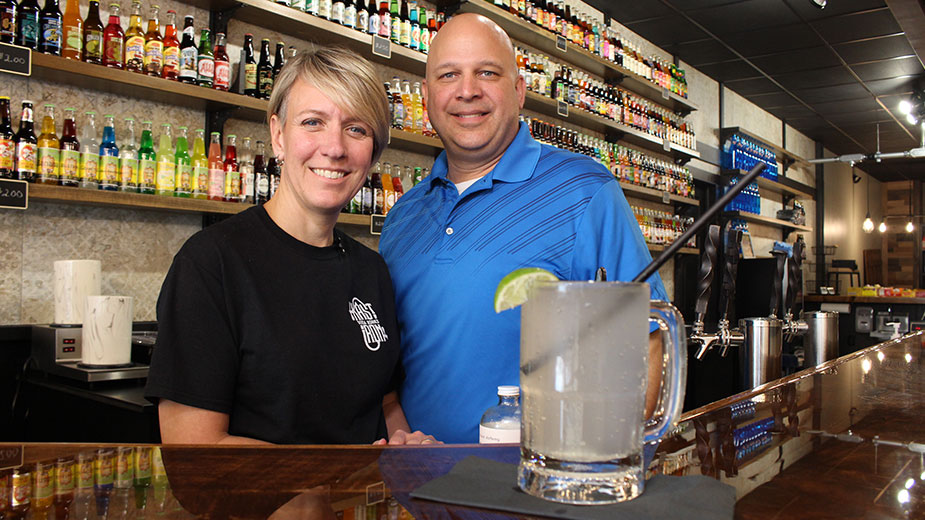 SALEM, Ohio – Kast Iron Soda Works has the laidback vibe of a coffee shop, the look of an old-fashioned ice cream parlor and the commitment to craft of a brewpub. But what it serves is sodas, with an old…