WARREN, Ohio – The Michael Stanley celebration concert Sunday at The Robins Theatre did more than just rekindle the  connection the late rocker had with his fans in the Mahoning Valley. It sparked a raging inferno.

The goal was to not just salute Stanley, who died last year, but to recapture the glory of one of his concerts – and on that note it succeeded.

The theater was sold out for Sunday night’s show, the second in a row for the band, which performed at Akron’s Goodyear Theater the previous night.

Back in December, the celebration concert sold out three nights at MGM Northfield Park’s Center Stage theater. It’s safe to assume that more shows will be scheduled because Stanley fans clearly want more.

The band lineup was a mix of of members of The Resonators, Stanley’s latter-year band, plus original Michael Stanley Band members Jonah Koslen, who penned many great MSB songs, and drummer Tommy Dobeck, who missed the first three celebration concerts for health reasons. Dobeck started the show with an introductory drum bashing that set the tone for the entire night.Akron’s Michael Weber was tapped to handle lead guitar. The 24-year-old phenom is a joyous bundle of energy who took every blazing solo.

The first rock concert I ever reviewed in my career was a Michael Stanley Band show in Pittsburgh.

The act had always been embraced by the Steel City and matched its rock spirit. But MSB meant even more to folks in their hometown of Cleveland and all of northeastern Ohio. In fact, it’s likely that no rocker has ever meant more to a city than what Stanley meant to Cleveland. And Akron. And Canton. And Youngstown. And Warren. And on and on…

Over the years, Stanley and his various bands played countless shows in the Mahoning Valley. Sunday’s celebration concert brought back memories of them all  and delivered a career spanning retrospective.

Youngstown’s The Vindys were the opener at both the Warren and Akron shows, playing in stripped-down mode without their horn section and using acoustic guitars. As lead singer Jackie Popovec put it, there just wasn’t room for more because the nine-piece Stanley band’s instruments took up so much of the floor space on stage. The Vindys nonetheless managed to win over new fans from another generation with their 45-minute set.

Popovec returned to the stage with the Stanley band several times, singing the soothing duet “Steady On” with guitarist Marc Lee Shannon. Shannon wrote the song alone but with the blessing of Stanley, who was too ill at the time. A song of strength during sorrow, “Steady On” fits perfectly into Stanley’s canon and seems to provide a bookend to his career.

Popovec later came back for “I’ll Never Need Anyone More” and “Misery Loves Company” — the latter proving to be the turning point in the set that permanently spiked the energy level.

While the concert was a lovefest between Stanley and his fans, on a less obvious level, it was a passing of the northeastern Ohio rock torch to Popovec, The Vindys, and Michael Weber.

The center-stage microphone, unmanned for many songs, was a reminder of who was missing and a sign of respect. But I could see Stanley in my mind’s eye, and a series of videos that were interspersed throughout the show on an overhead screen brought his image inside the theater.

In one taped interview, record producer Bill Szymczyk revealed the moment when the rocker Michael Gee became known as Michael Stanley. Szymczyk asked him to use his middle name as his stage name because he already had an artist with the same surname Gee.

Another segment featured the great Joe Walsh, who performed with Stanley back in the day.A montage clip at the end of the show, just before the encore, beautifully summarized Stanley’s career. It included clips from his record-shattering four straight sold-out MSB concerts at Blossom in 1982.

The set list for Sunday’s concert touched every base, from the opener “In the Heartland” to the final song, “My Town.”

The encore also included a tremendous take on “Lover,” with Paul Wolf Christensen’s saxophone an anguished wail that evoked a lonely car ride home with a broken heart.

As always, the fans did their part to uphold the ceremony,  belting out the line, “Thank God for the man who put the white line on the highway.” Shannon then chimed in, “Thank God for Michael Stanley,” and it felt right on the money.

The band was a little choppy in its early going, but quickly got in the groove. By the time it played “Strike Up the Band,” it was in midseason form.

Time and again, an intro guitar riff brought a smile to those in the audience, perhaps bringing back a moment in their life.

One example was the shimmering chords that signal the start of  “Nothing’s Gonna Change My Mind.”  The electric ballad – which applies the stick-to-it Ohio mindset to a torch song – seemed to stir memories of Stanley in everyone.

No one around here is ever going to forget you, Michael.

And on that, nothing’s gonna change my mind. 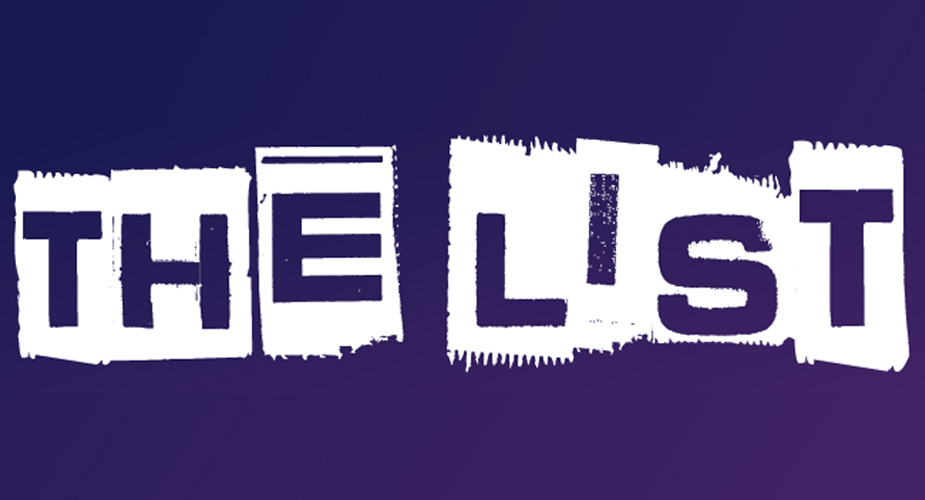