Modern Methods’ Ferguson Makes Black History on Her Own

By Jim Cyphert
WARREN, Ohio — The craft beer industry has always been centered on inclusion and new experiences. Now, a movement is well under way to strengthen diversity within the industry.

As the first Black female professional brewer in Ohio, Youngstown’s Hannah Ferguson is front and center in this movement, becoming a leader in the Mahoning Valley.

Ferguson is assistant brewer at Modern Methods Brewing Co., downtown Warren’s first brewery since the 1880s. The brewery opened in April 2018 and Ferguson was hired that August.

Ferguson has visions of making a mark on the craft brewing industry as well as within the Black community.

“Many people of color haven’t been exposed to beer that actually tastes good,” Ferguson says. “I want to help change that. And not many people of color work in the brewing industry. I hope to expose people to things that are a little different than what they expect.”

According to the Brewers Association, a trade group that represents the nation’s independent breweries, Black people make up less than one 1% of brewers in the United States. They comprise about 13% of the country’s population.

Ferguson checked with Mary MacDonald, executive director of the Ohio Craft Brewers Association, about whether there are any other Black female professional brewers in Ohio. The association had no record of any.

Breweries large and small, including Modern Methods, are not only encouraging diversity but also helping to make it happen.

Ferguson’s interest in fermentation was piqued as she watched  — and helped — her stepmother’s cousins make wine at home. Her interest in beer grew when she learned about, and toured, the new brewery coming to Warren — Modern Methods.

She began to help out on Modern Methods’ brew days. Then, a great opportunity presented itself when the brewery’s previous assistant brewer left the area.

Ferguson’s hard work and determination made her a natural fit.

Brew days can begin as early as 6:30 a.m. Ferguson handles the grueling work of cleaning, hauling bags of malt, shoveling spent grain — and whatever else might be needed.

Ferguson grew up in Youngstown and graduated from Chaney High School. She earned a baccalaureate in sports management from Kent State University and an MBA from Keller Graduate School of Management in Orlando, Florida.

Although Ferguson got her professional start in craft beer, she has an ambition to open her own small craft cidery and winery in Youngstown.

She has a cider mentor in Nicole Ice of Columbiana’s Sundog Cellars. Sundog developed DOPE Cider, from which a portion of the proceeds goes toward Ferguson’s DOPE LLC. DOPE is the acronym for Dwelling On Positive Energy and it will be Ferguson’s brand for cider and wine.

“Nicole has been awesome,” Ferguson says. “I’m hoping to open my place sometime in 2021.”

That would be another first: Ohio’s first Black female-owned cidery and winery.

Back to the beer.

On Feb. 19, Modern Methods will release its version of Black Is Beautiful, an Imperial Stout created by Texas’ Weathered Souls Brewing. About 1,000 breweries across the United States have brewed the beer, with proceeds going toward charities that support the Black community.

Modern Methods will donate its proceeds from Black Is Beautiful to United Returning Citizens, a charity helping people who were incarcerated to re-enter society.

“I learned about Black Is Beautiful on social media,” Ferguson says. “When I mentioned brewing it to the Modern Methods team, there was no hesitation.”

Like many breweries, Modern Methods put its own touch on Black Is Beautiful, with the addition of cocoa nibs and strawberry.

“You’ve got to let this beer warm up a bit to taste the full impact of the cocoa nibs and strawberry,” Ferguson says.

Ferguson’s experience as a brewer has helped her own palate evolve. “I used to only love stouts, porters and lagers,” she says. “But now, Hazy IPAs are my favorite.”

Just as her palate has changed, Ferguson wants to help others find a new love of craft beer. That’s what guided her to develop Ohio’s first chapter of Black and Brew, a charitable organization that serves under-represented demographics in the craft beer industry through community outreach, education and employment opportunities.

“We hope to find people of color who love craft beer and share our experiences,” she says. “We love to connect beer with people and people with beer.”

Through Black and Brew, Ferguson was exposed to Fresh Fest, a Black beer festival in Pittsburgh in 2019. The event introduced her to more members of the Black brewing community, including Garrett Oliver of Brooklyn Brewing, Celeste Beatty of Harlem Brewing, Alisha Bowens-Mercado of Rhythm Brewing, and Beny Ashburn of Crown and Hops Brewing, who provided additional inspiration.

“COVID-19 put a pause on Black and Brew Youngstown’s activities,” Ferguson said. “It felt like a family and we’re really looking forward to getting together again.”

Ferguson vows to continue what she began. “My goal is to help break ceilings and open up many new possibilities,” she says.

With her drive and determination, there’s no doubt she’ll do just that as she continues to make Black history of her own. 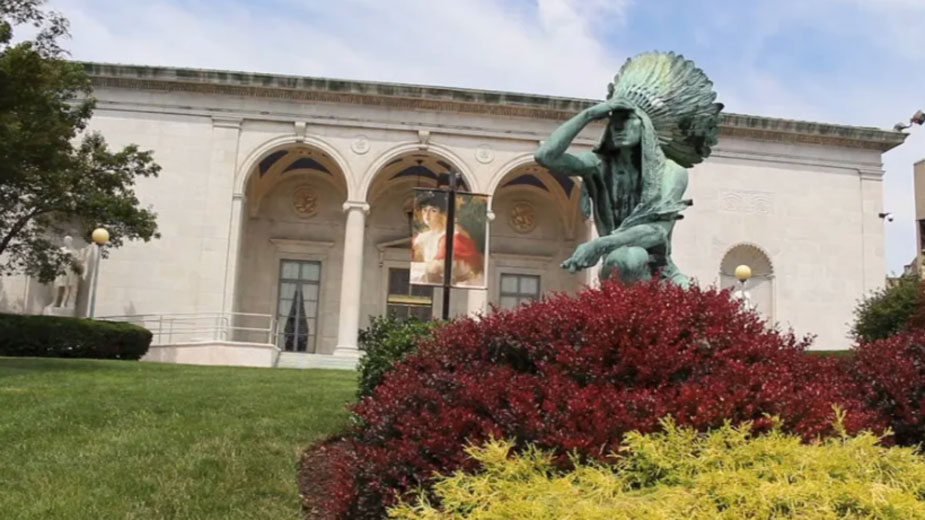 YOUNGSTOWN — The Butler Institute of American Art is offering classes for new docents. Docents are trained museum volunteers who offer teaching, understanding, and appreciation of art through guided tours of the permanent collection. They provide a valuable support to…

WARREN, Ohio – 717 Credit Union has been named to Forbes’ list of Best-In-State Credit Unions for 2022, one of just three in Ohio to earn the distinction, the company reported Wednesday. Of the 5,041 credit unions in the United States,… 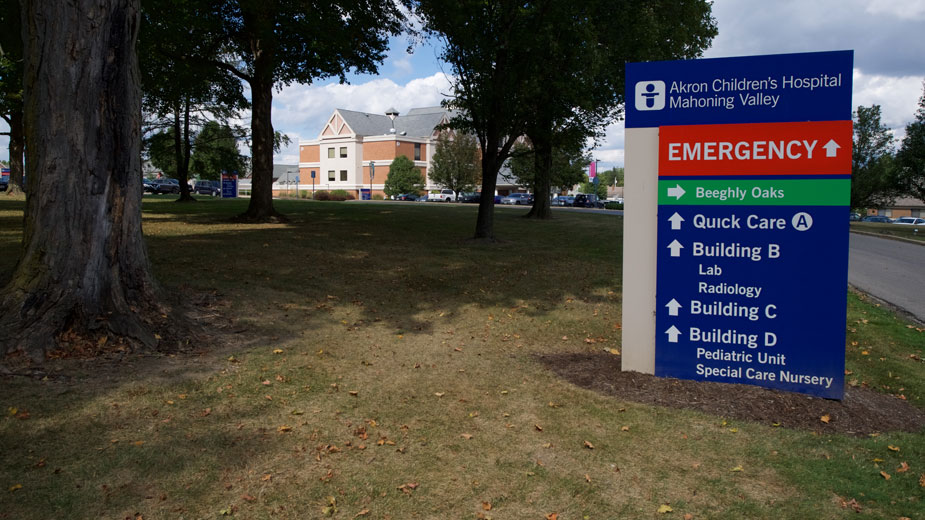 BOARDMAN, Ohio – Akron Children’s Hospital Boardman has added an imaging system that provides full-body, two- and three-dimensional images while a patient stands and with a lower dose of radiation. The hospital was the first in the region to provide…