MRC Data’s year-end report, presented in collaboration with Billboard, showed that Wallen’s “Dangerous: The Double Album” ended 2021 as both the top country album of the year and the most popular album across all genres, with 3.2 million equivalent album units earned during the year.

That’s despite Wallen being rebuked by the music industry after a video surfaced showing him blurting out a racial slur. The singer was dropped by his label, disqualified from the Academy of Country Music Awards, and his music was temporarily pulled by radio stations and streaming services.

Other top albums in 2021 include Olivia Rodrigo’s “SOUR,” Pop Smoke’s “Shoot for the Stars Aim for the Moon” and Doja Cat’s “Planet Her.” Dua Lipa’s single “Levitating” was unstoppable, with 804.7 million on-demand audio and video streams, the top hit of the year.

Adele’s album “30” arrived late last year and she recorded the highest album sales debut in four years, with first-week sales of 839,000 equivalent units. It was the biggest-selling album debut since Taylor Swift’s “Reputation” in 2017. Adele’s previous album, 2015’s “25,” still holds the record for most albums sold in a single week, with 3.38 million copies.

And in this digital age — audio on-demand streaming set a single-year high with 988.1 billion streams — there was also a big step into the past: Vinyl sales surpassed CDs as the most-sold physical format for the first time since MRC Data started measuring music sales in 1991.

Vinyl’s share of physical sales accounted for less than 2% in 2011, but finished 2021 with more than half of all physical album sales, totaling a whopping 41.7 million albums.

The data also showed that streaming of new music declined in volume year-over-year, an acceleration of a trend that picked up steam during the first waves of COVID-19 lockdowns, “as music fans turned to old favorites for nostalgia listening,” the report said. 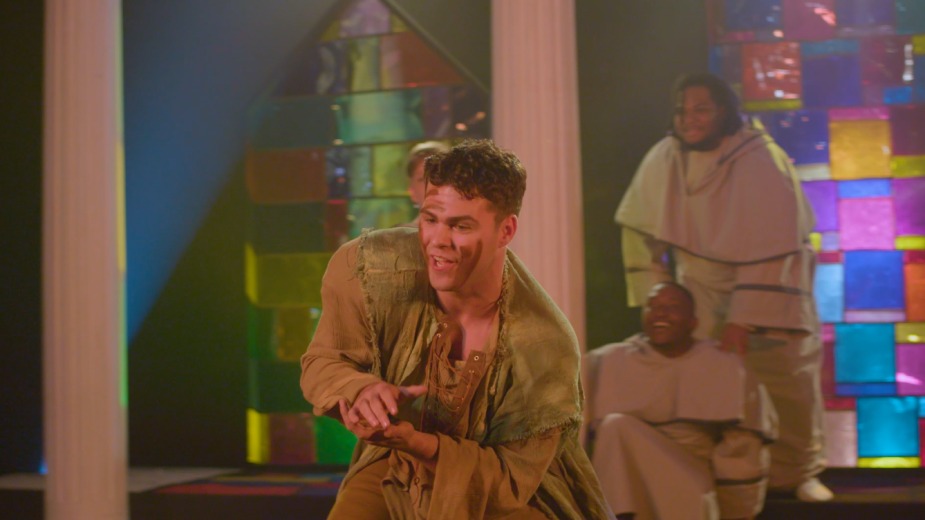 Playhouse ‘Hunchback’ Has Dings and Dongs

By J.E.Ballantyne Jr.YOUNGSTOWN, Ohio ­– As the Youngstown Playhouse nears the end of its 97th season,  they presented the area premier of “The Hunchback of Notre Dame” on Friday night. Most people know the Victor Hugo novel and the classic… 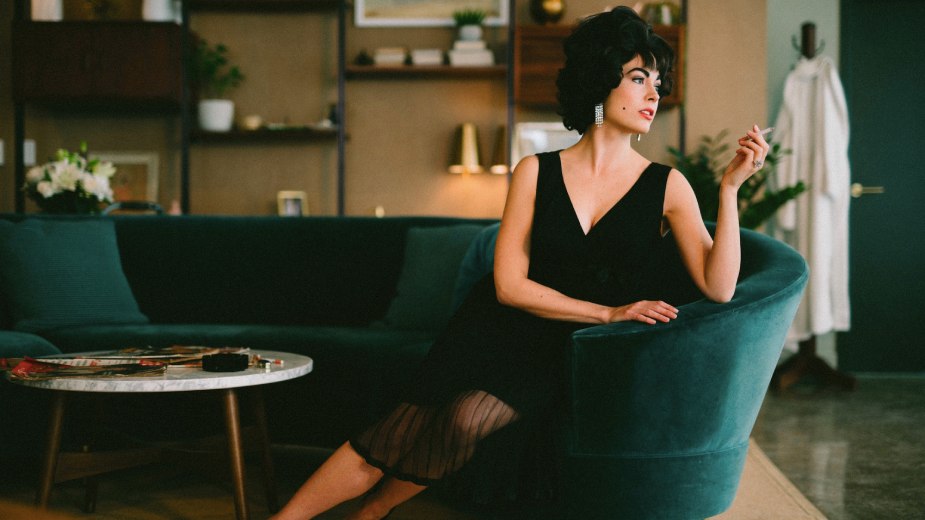 YOUNGSTOWN, Ohio – “Call Me Elizabeth,” the one-woman show about Elizabeth Taylor written by, and starring, Howland native Kayla Boye, will get its regional premiere at The Youngstown Playhouse this June. A filmed version of the show was released online…

YOUNGSTOWN, Ohio – While the Youngstown Playhouse’s production of “The Hunchback of Notre Dame” will mark the show’s Mahoning Valley premiere, the musical should have an air of familiarity to theatergoers. The stage version is similar in style and tone…