MINERAL RIDGE, Ohio – With the Meander Reservoir dam nearing 100 years old, the Mahoning Valley Sanitary District wants to give it a $41 million makeover.

The district is seeking $30 million from FEMA’s Building Resilient Infrastructure and Communities grant program. The remaining $11 million would come from the district’s capital improvement budget.

The dam does not meet the safety standards of the state natural resources department, according to Michael McNinch, the MVSD’s chief engineer.

The MVSD has already begun the process of applying for the highly-competitive grant. A decision on approval is expected late next year, and work would begin in 2023.

The 11-billion gallon Meander Reservoir provides drinking water for 220,000 users in the Youngstown area. It produces 29 million gallons of drinkable water per day at its treatment facility, which is adjacent to the 3,480-foot dam.

The 60-foot tall dam has been in service for nearly 94 years and was constructed using the dated techniques of that era, said McNinch.

He was speaking at a meeting at the MVSD Wednesday that was called to inform local, state and federal elected officials of the plan and to rally community support for the grant-seeking effort.

The deadline to submit the grant application is Jan. 1. The state must first accept the project as necessary, and then apply to FEMA on behalf of the MVSD, said McNinch.

The earthen dam rises 12 feet in elevation over the surface of the reservoir, although the level fluctuates due to weather conditions.

Near its midpoint is the spillway, which is showing signs of subsidence, said Tom Burgoyne of Akron-based GPD Group, which the MVSD hired to spearhead the grant-seeking effort.

The project would strengthen the dam. The two auxiliary spillways would be replaced by a single spillway.

McNinch said a rainfall of 19 inches in a 12-hour period would raise the water level high enough to top the dam and cause a catastrophic breach.

The most rain to ever fall in the area in a 24-hour period since the dam was built is 6 inches. But Burgoyne pointed out that climate change could cause radical shifts in rainfall and induce such a nightmare scenario. He also indicated that fracking injection wells could contribute to such an event.

Should the dam collapse, it would send billions of gallons of water downriver and devastate the cities of Warren, Niles, Girard and Youngstown. It would also leave much of the region without a water source.

The MVSD’s charter cities of Youngstown, Niles and McDonald began construction of the dam in 1928. A board of representatives appointed by Niles and Youngstown still oversees it.

The MVSD has had the makeover plan in place for years, said Tom Holloway, former chief engineer of MVSD.

The availability of $1 billion in FEMA’s BRIC grant program makes this a critical time to push for funding, he said.

If the grant is rejected, the MVSD would fund the project through a combination of loans, rate hikes, and money from its capital improvement fund, Burgoyne said.

In addition to Youngstown, Niles and McDonald, several other communities are served by MVSD, including Girard, Canfield, Mineral Ridge, Lordstown, Craig Beach, and portions of 10 other townships.

MINERAL RIDGE, Ohio — The Mahoning Valley Sanitary District got a boost in its effort to raise the money needed to rehabilitate the Meander Reservoir dam. On Tuesday, Gov. Mike DeWine announced the MVSD been awarded a $500,000 grant that… 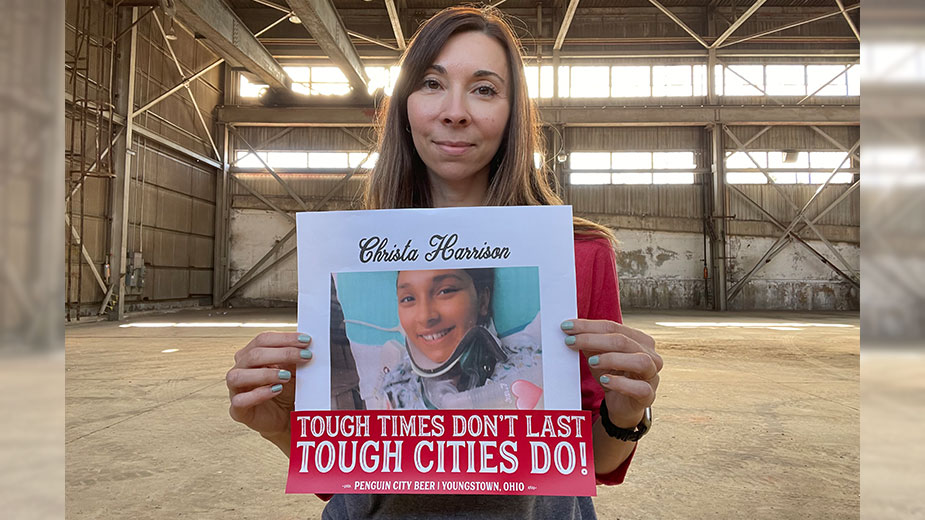 YOUNGSTOWN, Ohio — In May, 17-year-old Christa Harrison was outside with friends on the city’s south side when she was shot through her neck and the bullet went out through her spine. She has been in the hospital since the… 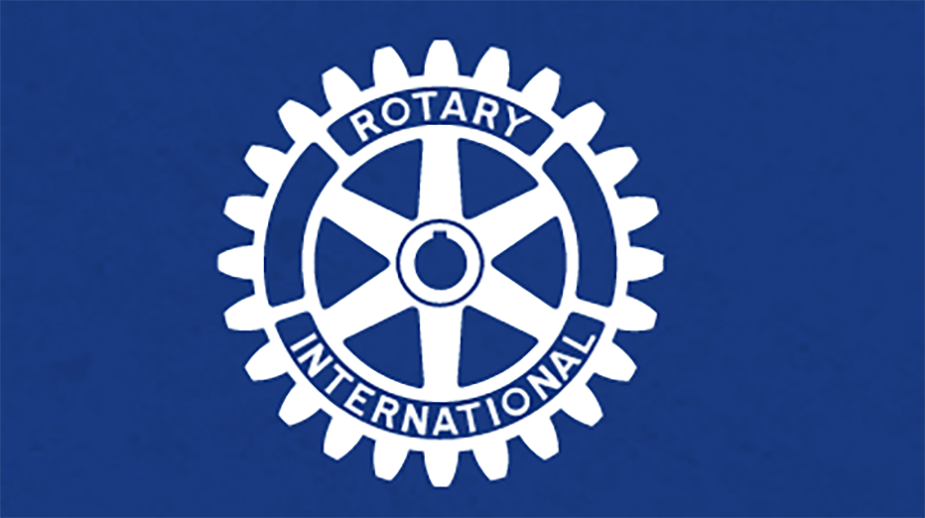 YOUNGSTOWN, Ohio — The Youngstown Rotary Foundation this week announced a $25,000 Community Grant Program for local nonprofit organizations that positively impact the city of Youngstown. A $10,000 Second Chance Community Impact Grant for Operational Support will be awarded to one nonprofit…