The National Association of Motorcoach Operators recently presented W. James Cobbin, owner of Inner City Transit in Youngstown, its 2019 Lifetime Achievement Award. Cobbin received a baseball scholarship to Allen University in South Carolina and later was signed by the Pittsburgh Pirates and sent to Brunswick, Ga., for training. He began his professional baseball life playing in the Negro League. Cobbin says he “realized very quickly” that he and the other black players “were outcasts” but this did not deter him from performing to his highest level and achieving a lifetime batting average of .317. His education in business administration led him to success in the motorcoach industry and in his other businesses. In presenting the lifetime achievement award, the National Association of Motorcoach Operators recognized Cobbin’s “drive to excel despite adversity.”

by The Youngstown Publishing Company - 1 day ago

Are you sick of picking up dog poop? 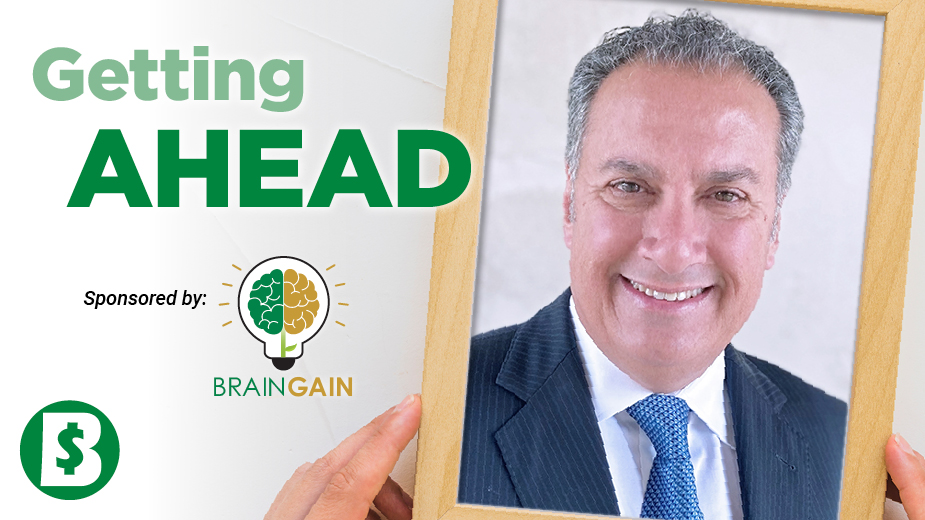 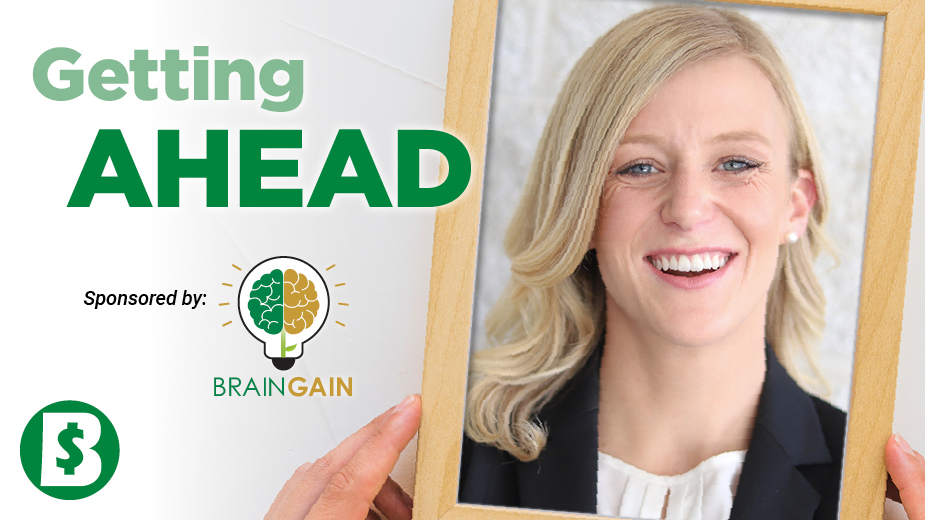 CANFIELD, Ohio — Pecchia Communications this week announced that it has promoted Kelli Hulea to project director. Hulea had been […] 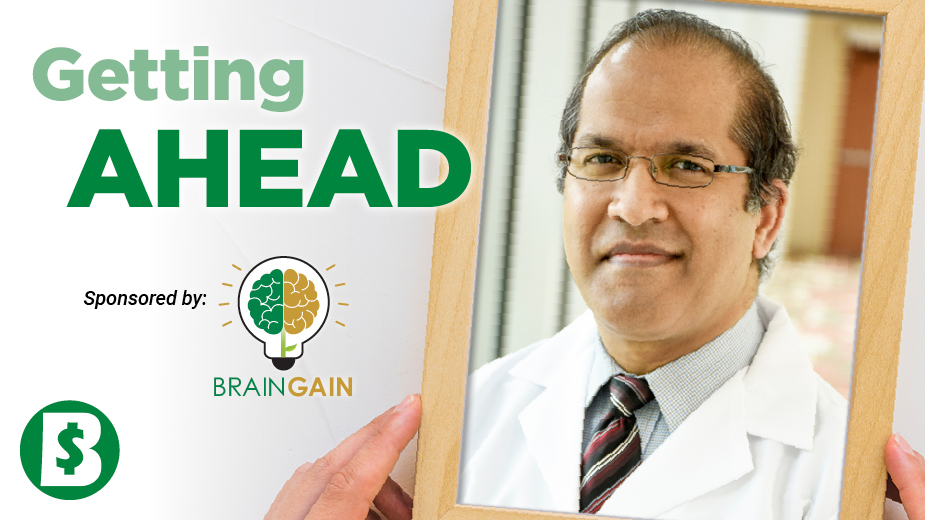 by The Youngstown Publishing Company - 1 day ago

Are you sick of picking up dog poop?

by The Business Journal - 5 days ago