Northeast Ohio Medical University has named John J. Stilliana as its new vice president for government and external affairs, effective Jan. 1. The appointment is a promotion for Stilliana, who is the university’s director of state government and external affairs. In this role, he initiated the concept of instituting an opioid curriculum to be shared among Ohio’s seven medical schools.  The concept was adopted by the Ohio Council of Medical Deans. Before arriving at NEOMED in 2011, he held various positions in government. Stilliana earned a B.A. in history and political science from Youngstown State University and an M.A. in history from Cleveland State University. He will succeed Richard Lewis, who announced in August that he plans to retire Dec. 31. 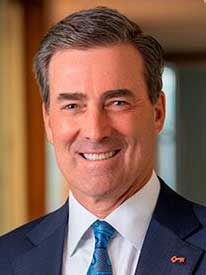 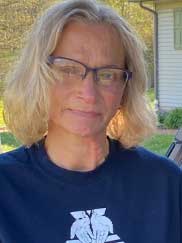