Gershen took the position in 2009, making him the longest-tenured public university president in Ohio, and his retirement is effective Sept. 30, 2019. He also will resign from his faculty positions in NEOMED’s colleges of medicine and pharmacy.

Most recently, he  helped lead the medical university’s Shine On fundraising campaign, which brought in more than $44 million. He also oversaw a $166 million campus renovation, the development of The NEW Center and the implementation of the Bio-Med Science Academy, a public high school focused on science, technology, engineering, math and medical education.

“With NEOMED’s firm foundation and a new strategic plan in place, this is the perfect time to hand the baton to a new leader,” he said in a statement.

Under Gershen, NEOMED has “grown in enrollment, endowment, campus size, services to the community, research areas of focus, collaborations and public-private partnerships,” the trustees said in a statement.

In a letter posted on the university’s news site, Board of Trustees Chairman Robert Klonk said: “As the sixth president of NEOMED, Dr. Gershen has led our transformation into an independent university using advanced business principles and a community-based approach.

“NEOMED is now recognized as a leader for health professions education, public-private partnerships and advancements in research and innovation ― all of which make the University a substantial force in the region’s economic growth,” Klonk wrote. “The accomplishments of the colleges of medicine, pharmacy and graduate studies are truly remarkable, and their positive impact is being felt locally, regionally and nationally.  During his tenure, our student body has increased significantly, and the physical size of the campus facilities has doubled. Such achievements set an exceptionally high bar for any successor.”

A full version of Klonk’s letter can be found here. 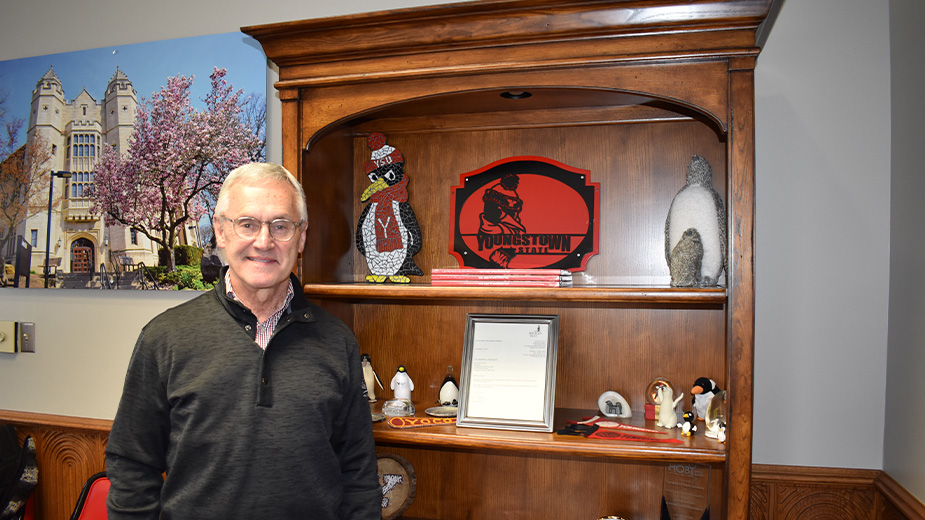