EAST LIVERPOOL, Ohio — A new piece of equipment purchased by an East-End business is the first of its kind in use in North America, company owners say.

The Taurus logger-baler-shearer was put into service six days ago at Six Recycling, 505 Maple St., after being ordered last April from a company in Italy. The 200,000-pound, 48-foot-long machine arrived this month in three pieces and had to be assembled on site, according to members of the Six family, which has operated the business here for 32 years.

President Greg Six said the machine cost $800,000, a price that today has risen to $1 million just a year later. Three of the company’s employees were taught how to use the remote-controlled machine by a representative of the Italian firm from which it was purchased. Six said they have quickly adjusted to the new process, which has been used for a week .

The machine is expected to increase production by 80% because of its various capabilities.The 660-ton shearer, for example, can cut into pieces two or three beams at one time. In addition to the cutting process, the machine also bends the pieces, making them smaller so they take up less room in the trucks that haul them away.

Six said the machine was purchased to increase the company’s production. “We can shear as much in one day as we could in a month before,” he says.

Other metals placed into the machine, including an entire vehicle, can be compressed into square bales, again making it easier to transport the metals to other businesses that then melt them down for new uses. While other balers are in use in this country, they are stationary; this Taurus model is on tracks, making it possible to move it from place to place on the property.

One benefit, according to Six, is being able to drive it to the area where the company keeps scrap, pick it up, place it inside the machine and crush, shear or bale it.

It will be particularly helpful by moving to the area in which scrap cars are kept, rather than having to move them, he said.  In fact, according to company treasurer Ray Six, about 90% of its processing can be done in this new machine.

The company expects it to last at least 50 years, although the tracks will have to be replaced periodically as with all such mobile machinery.

“Over the past 30 years we’ve been here, we’ve increased our customer base and volume. But we’ve been limited on the space we have here to operate, so being able to process in a timely manner is critical to us,” Ray Six says.

This machine will also cut down the amount of torching needed to process metals, an issue that has caused concern among nearby residents because of the odor and potential for fires from that process. Having this machine will allow the company to operate more efficiently, resulting in processing more volume, in turn paying higher prices to those bringing in scrap due to lower processing costs, Ray Six said.

Weight-wise, most of the company’s scrap is industrial. But it also buys a considerable amount from the general public, such as vehicles, washers, dryers and the like. All goes back out to customers such as steel mills and foundries to be melted and made into new metal products.

“We are one of the greenest businesses in Columbiana County,” Greg Six said, pointing out that everything the company processes goes back out and is reused. “Otherwise, it ends up in a landfill,” Ray Six added.

The company averages a roster of 17 employees but, like many other industries, it has had difficulties finding employees, even though wages are $15 an hour.

In February, the city’s Board of Zoning Appeals voted against a request by HLC Holdings Inc. for a special exception that would have accommodated a plan by Six Recycling to purchase the Hall China Co. and relocate its business there.

Although the company has the option of appealing the board’s decision in Common Pleas Court, no such move has been made. Liz McIlvain, head of HLC Holdings Inc., referred questions about the status of any sale to the Six family. Ray and Greg Six declined at this time to comment about any plans regarding the pottery property.

Pictured at top: Members of the Six family, which has operated Six Recycling in East Liverpool for 32 years, pose in front of the newest piece of machinery purchased to increase the company’s productivity. From left are: Greg Six, president; Greg Six II;, safety and maintenance director; Ray Six, secretary-teasurer Ray Six; and Carlie Reynolds, secretary.. 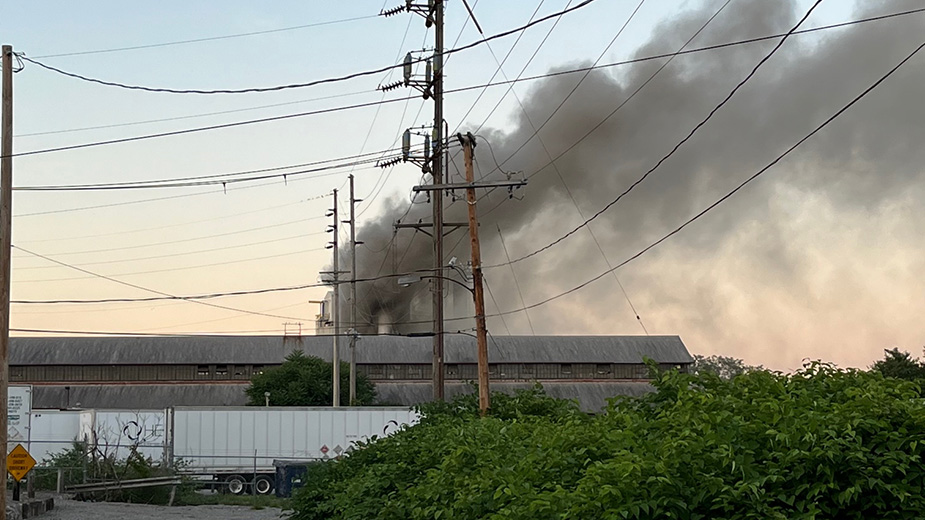 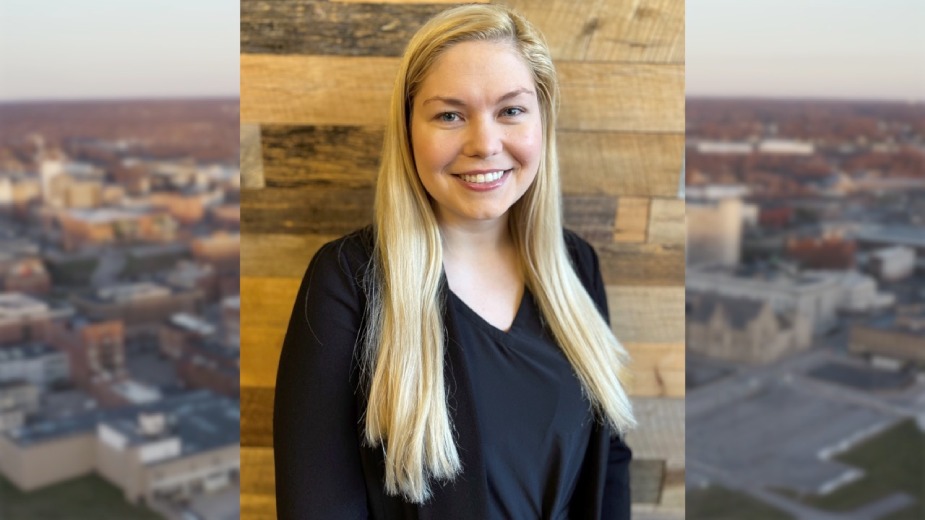 YOUNGSTOWN, Ohio – Ann Phillips has been named CEO of Youngstown Area Goodwill Industries. She replaces Mark Goloja, who resigned in February. HaSheen Wilson, president of the board, said Phillips demonstrated great leadership skills during her time with the organization.… 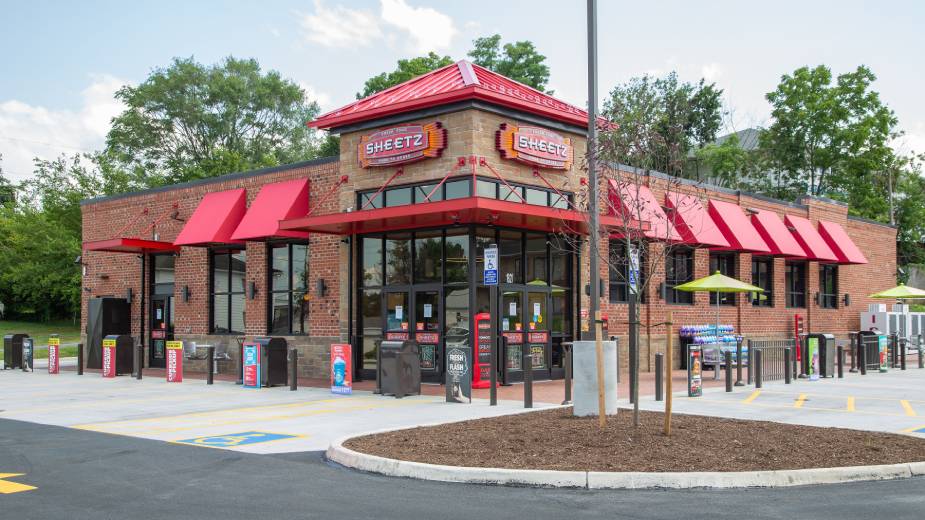 YOUNGSTOWN – A stop at one of the 18 Sheetz in the region can mean savings on fuel this holiday weekend. The mid-Atlantic fuel chain, which additionally specializes in made to order sandwiches and salads at the majority of its…