YOUNGSTOWN, Ohio – The new owner of The Whistle & Keg, downtown, plans to keep the bar’s pour-your-own concept but is adding to the options.

Mike Iberis of Struthers recently bought the bar at the corner of West Federal and Phelps streets from its founders, Joe and Mike Thomas, who opened it in 2017. The sale took effect June 30.

The Whistle has become known for two things: its wall of taps with 40 beers, ciders and wines; and the steel mill shift-change whistle mounted outside that is blown at 4 p.m. every day and on other occasions.

Upon entering, guests sign in with a credit card and receive a wristband that activates the taps and keeps track of their tab.

“I always thought it was a cool idea, a different format,” Iberis said. “I wasn’t looking to buy a bar, but this came across my table, and it seemed right.”

The Whistle is the first business he has owned.

Since taking over the Whistle, he has added more liquor and drink options, including bottled beer and seltzers. The bar previously sold liquor and mixed drinks with only a few bottles. Iberis has expanded the liquor offerings.

“This way, if a group comes in and everybody likes beer, but one person doesn’t, they will stick around longer,” he said. “We’re not so focused on the beer wall.”

In the future, he plans to add a small menu of appetizers and finger foods.

The Whistle & Keg is currently open Thursdays, Fridays and Saturdays, but Iberis will add Tuesdays and Wednesdays as of Oct. 11.

He has two part-time employees but largely runs the bar himself.

Downtown’s nightlife scene took a hit from the pandemic, as did all bars, but business is returning to normal levels, Iberis said.

“There have been a lot of concerts downtown, and it’s getting busier,” he said. “Once the construction [of downtown streets] is finished, things will be great. We’re waiting it out.”

Pictured at top: Mike Iberis, owner of The Whistle and Keg in downtown Youngstown, stands in front of the bar’s wall of taps. 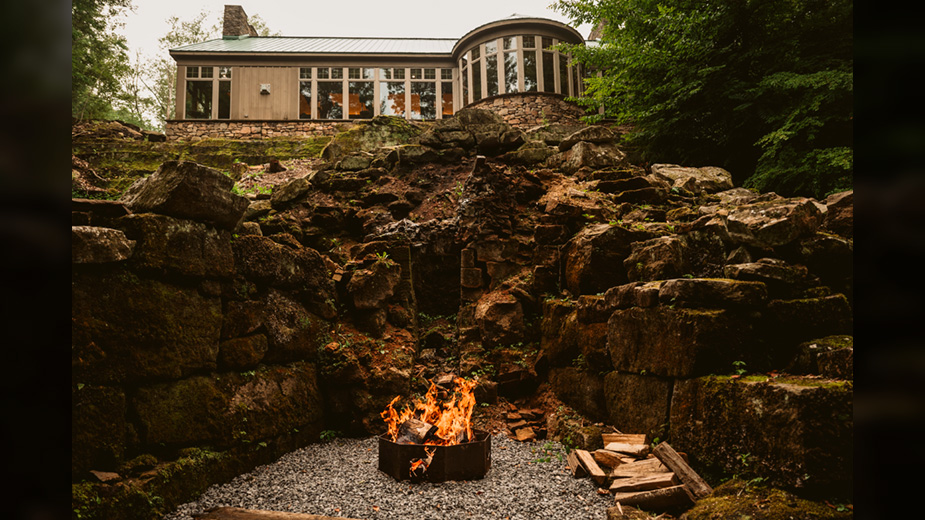