Bell, previously director of client services, is responsible for leading the client services team in driving teamwork and collaboration as the agency works to differentiate its clients. He came to Innis Maggiore in 2020 after more than 20 years at Geometry Global in Cleveland, where he was senior vice president, group account director. Bell earned a bachelor’s degree from The University of Akron, where he also was a master’s candidate as a research and teaching assistant. He served in the U.S. Army and was part of Operation Desert Storm, earning multiple awards and honors during his time in the military.

Miller, who joined Innis Maggiore in 2016, will oversee new business development opportunities for the agency. Formerly director of web and an account supervisor at Innis Maggiore, Miller previously worked for Terry’s Tire Town for 16 years as managing director of ecommerce/business unit lead. Miller is a graduate of The College of Wooster, where he earned a bachelor’s degree in business economics.

Chenevey was hired by Innis Maggiore in 2015, most recently serving as director of technology. He will manage the day-to-day implementation of all web initiatives for the Northeast Ohio advertising agency and its clients. Chenevey previously worked for Informediate, Inc. He earned both an associate degree in computer science and a bachelor’s degree in technology from Kent State University.

Hine, hired by Innis Maggiore as a web developer three years ago, will be lead developer on several key agency web initiatives. Prior to joining Innis Maggiore, he specialized as a web and application lead developer at Presteligence. Hine holds an associate degree in applied business from Lakeland Community College. 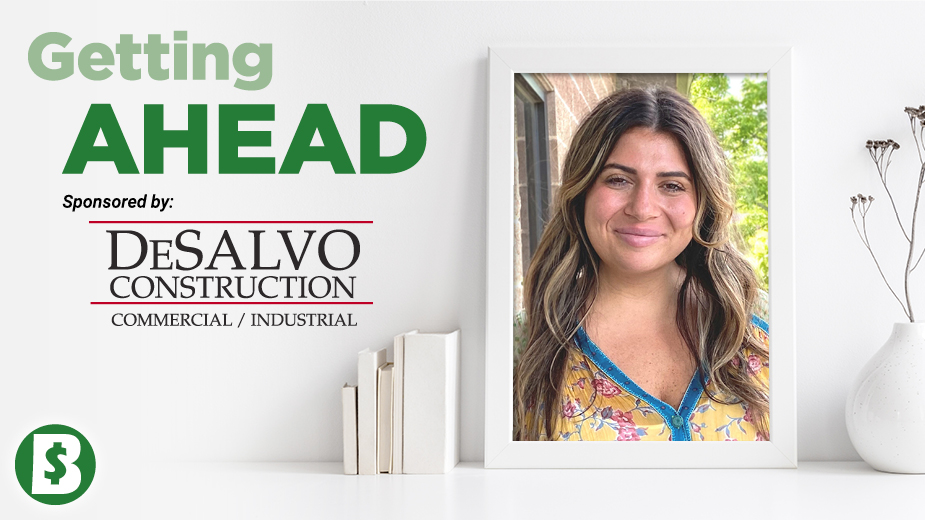 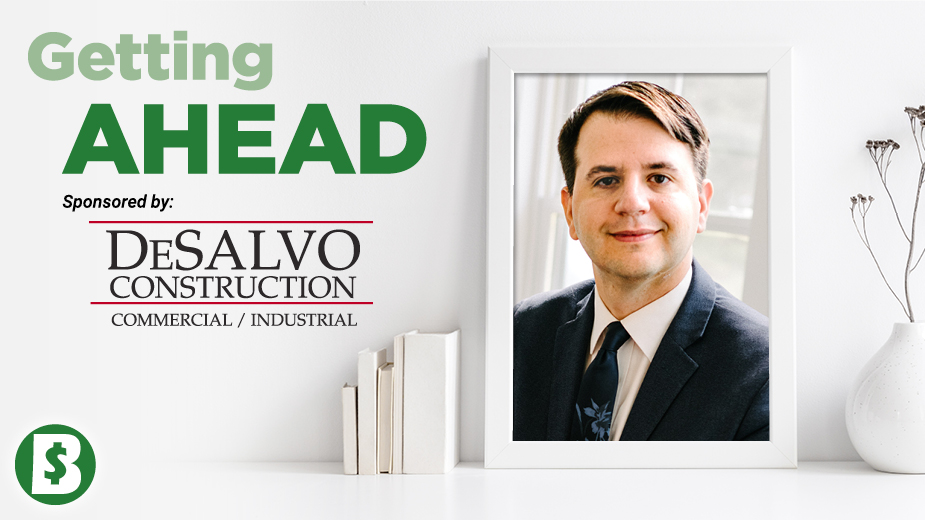 CANFIELD, Ohio – Pecchia Communications has hired Joe Catullo as project manager. Catullo had been part of the marketing staff at AVI Foodsystems, Inc., a national food service facilities operator based in Warren. Before that, he spent six years in… 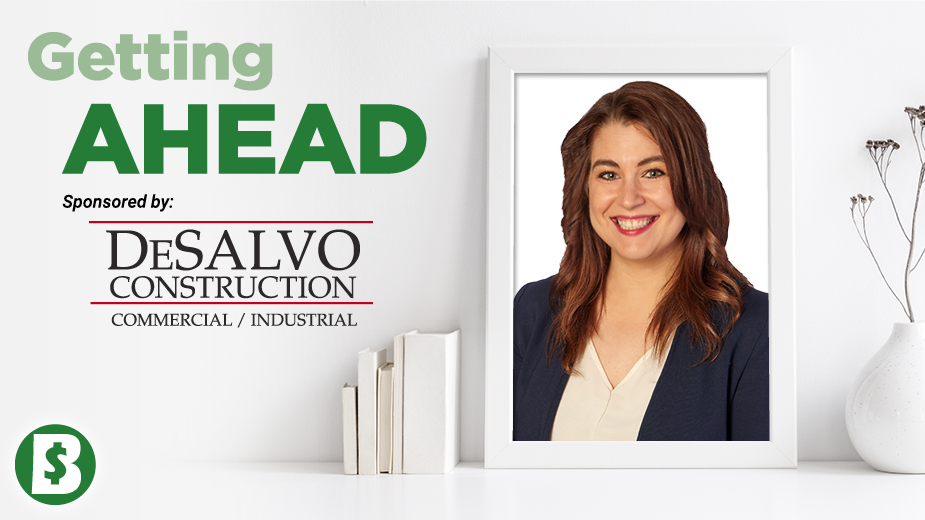 HUDSON, Ohio – Attorney Kyla A. Williger, a director at the law firm of Krugliak, Wilkins, Griffiths & Dougherty Co., has earned the elder law attorney certification from the National Elder Law Foundation. Certification in elder law – one of…