Still, Americans have yet to have the “uncomfortable” conversation they need to have about race, she said at a news conference before her lecture at Stambaugh Auditorium last night.

The journalist, formerly with NBC and more recently CNN, spoke as part of the Centofanti Symposium at Youngstown State University.

Issues of race and class have been a focus of O’Brien’s work – she originated the “Black in America” and “Latino in America” documentary series at CNN and continues to produce documentaries looking at such issues through her production company, Starfish Media Group.

Stories of racial tensions have dominated headlines in recent months, including the shootings at a South Carolina church, the killing of Trayvon Martin, the incidents in Baltimore and Ferguson, Mo., and the rise of the Black Lives Matter movement. In July, a New York Times/CBS poll found that nearly six in 10 Americans believe race relations are generally bad and nearly four in 10 say they are worsening.

“The fact that people are talking about their feeling that race relations are bad is oddly a good sign because they’re uncomfortable,” O’Brien said. “I am much more concerned when everybody feels really great. When everybody’s uncomfortable, we’re recognizing that we have something that we need to fix,”

Her most recent Black in America installment, which focused on the death of Eric Garner, a New Yorker put in a fatal chokehold by a police officer trying to arrest him for selling cigarettes illegally, brought to the surface “a conversation that was very clear and understood in black communities,” O’Brien said.

In her first documentary, she recounted how black families regardless of class or economic circumstance would discuss with their teen sons “how to survive interaction with the police,” she said. During the past year, people outside of the black community began to recognize “this big differential in how people are policed in this country,” the recent tackling of former tennis star James Blake being a “classic” example, she said.

“More people are beginning to understand something that people in the black community had known for a very long time, that when it comes to policing and when it comes to a number of other issues, injustice is very clear,” she remarked.

To address these issues means engaging people in a “terrible conversation,” she said. “It’s a matter of agreeing to being mired in a conversation that’s icky and listening to other people’s positions,” she remarked.

O’Brien is encouraged by the progress she sees, particularly among young people. She shared how at the time of President Obama’s inauguration her daughter was surprised that he was the first black president and then asked “how many girls” had been president.

“This whole generation feels differently about some social issues so that there’s a ton of hope there,” she said. “They don’t deal with race the same way that I deal with race or my mom and dad dealt with race.”

When her parents – a black Cuban woman and a white Australian man – met, interracial dating was discouraged. Because interracial marriage was against the law in Maryland in 1959, they got married in Washington, D.C. and returned to Baltimore, where they were living illegally as a married couple.

During her speech, the journalist shared and discussed clips from several of her documentaries dealing with such issues as education and incidents between blacks and police.

She drew strong applause during the question-and-answer segment, when she shared how a “classic impoverished” school system in Union City, N.J. that was about to go into receivership turned around. The community stopped using the schools as a political football,” she recalled. “They invested in their students and they invested in their teachers.”

Following the lecture, Carol Smith of Youngstown said she appreciated the stories and videos O’Brien shared, as well as her “broader” perspective. “It’s good that there’s someone who’s telling a broader story, and it goes to the heart because you see the tears,” she said.

Katelyn Amendolara of Canfield said she found the presentation inspiring. “It inspired me that change isn’t going to happen overnight and it’s going to take some time. But you have to believe in the process versus the outcome,” she said. 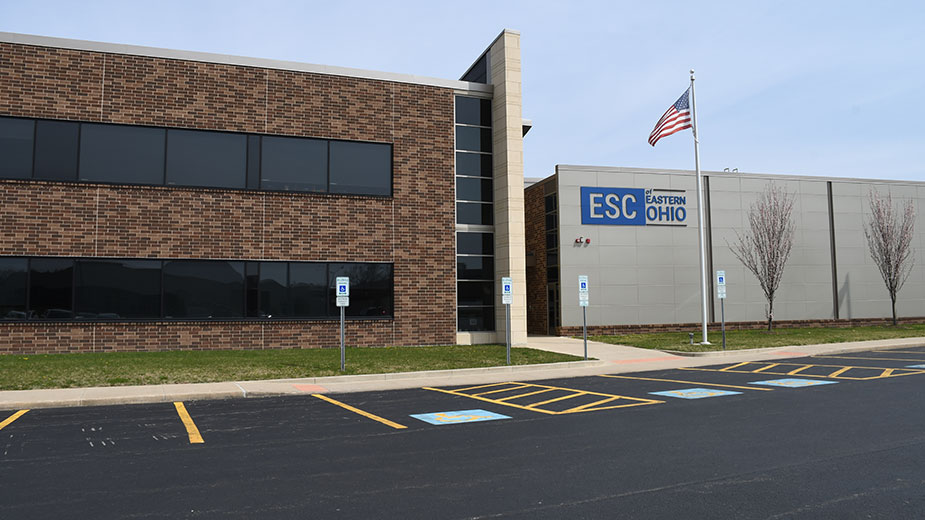 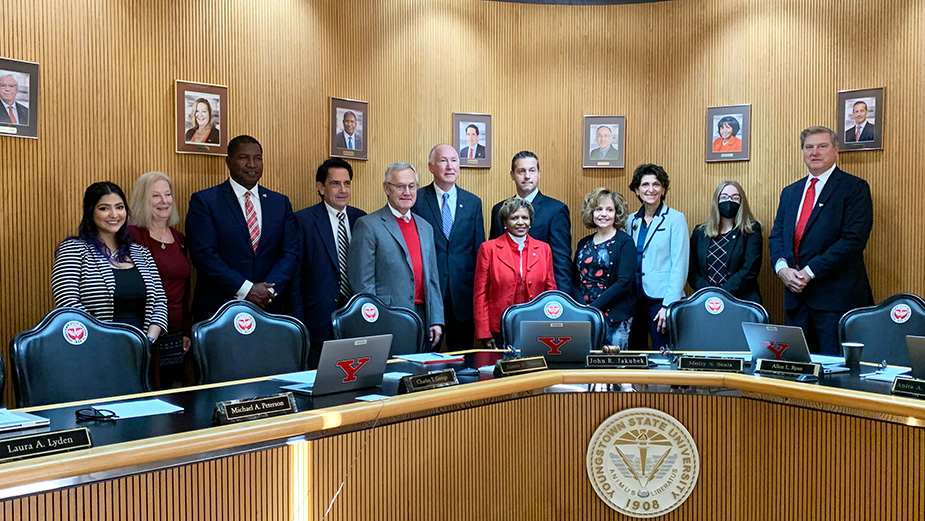