YOUNGSTOWN, Ohio – Three companies operating in Mahoning, Trumbull and Columbiana counties are among 56 in the state that were awarded provisional licenses to distribute medical marijuana, the Ohio State Board of Pharmacy announced Monday.

Quest Wellness Ohio II LLC, a venture led by local businessman Herb Washington, was issued a provisional license for a dispensary in Youngstown, according to the state.

“We’re excited that our business will be established in Warren,” said Phil Goldberg, Green Leaf’s CEO. “It’s been a long time in the making and now our work here really begins.”

Green Leaf, based in Frederick, Md., plans to spend about $900,000 to finance the first 12 to 18 months or so of the Warren operation, Goldberg said. The dispensary would be located at 2932 Youngstown Road, where a former eye clinic used to operate.

Preliminary work on the building has already started, Goldberg noted, adding that when it’s finished, the small building will possess an upscale atmosphere where patients will feel comfortable. “We’ll be hiring locally,” he said. As demand scales up, so too will the number of employees at the site, which he estimates will be between 12 and 15 people.

“It’s always a slow start,” he said. “So, we have to pace ourselves with demand.”

Green Leaf operates a 45,000-square-foot medical marijuana cultivation site in Maryland and serves 38 dispensaries in that state. It supplies about 25% of the wholesale product in all of Maryland, which has in turn generated $26 million in retail sales.

Each dispensary was assessed and awarded a license based on its overall score. Quest scored a total of 171.261; Green Leaf registered an overall score of 176.095; and Farmaceuticalrx scored 181.738.

A total of 376 companies across the state submitted applications to establish new dispensaries. Under the rules adopted by the board, Ohio could award up to 60 licenses, and it isn’t clear whether additional certifications would be forthcoming.

Goldberg said that he believes the company’s experience and strength of its board members helped Green Leaf’s Ohio application standing.

A Youngstown venture, Riviera Creek LLC, was awarded a Level One license last year and is in the process of renovating a building on Crescent Street in the Riverbend district into the city’s first grow site.

A group headed by Quest Wellness’ Washington also sought a cultivation license last year but was unsuccessful. However, Quest Wellness was successful in obtaining a provisional award for a dispensary.

Terrell Washington, a partner in Quest Wellness, told The Business Journal he couldn’t comment yesterday as he was traveling. A call to Herb Washington’s office seeking comment was not returned.

Farmaceuticalrx’s website identifies it as a vertically integrated operation that includes growing, processing and retail dispensaries. A call to the company’s Columbus office seeking comment was not returned.

The application fee for the dispensaries stood at $5,000, while the biennial renewal fee is $70,000, according to the Ohio State Board of Pharmacy’s rules.

Dispensaries would be allowed to sell medical marijuana to patients with a proper prescription to treat symptoms associated with diseases such as epilepsy. Medical marijuana would be sold in the form of tinctures, oils and edibles through these dispensaries. 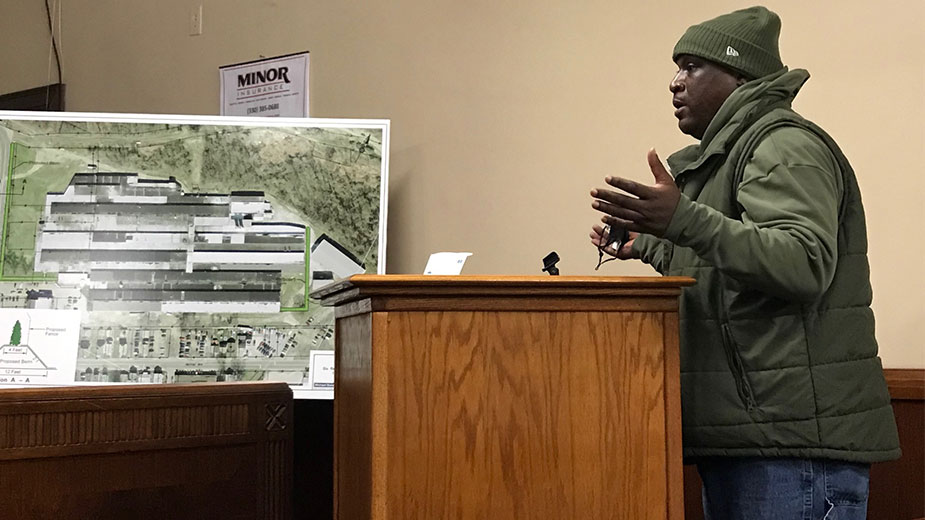 EAST LIVERPOOL, Ohio — Plans to relocate a 32-year-old family-owned recycling business to the former Hall China Co. pottery in the city’s East End were put on hold after a public hearing Thursday. The Board of Zoning Appeals voted 4-0… 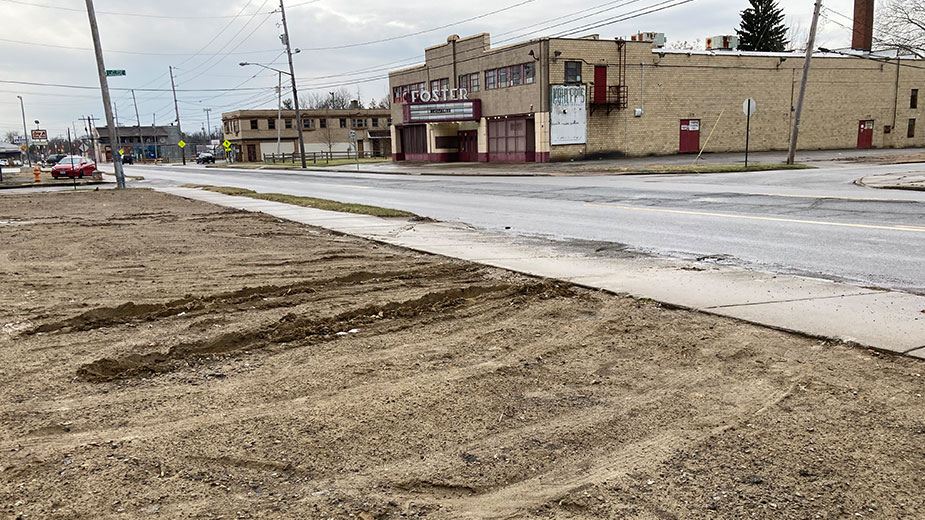 YOUNGSTOWN, Ohio – The city’s Board of Control approved the sale of parcels form the city’s land bank to Youngstown Neighborhood Development Corp.  The city sold the parcels to YNDC for $243.10, according to city documents.  The property is on…