COLUMBUS, Ohio — Initial and continuing unemployment claims in the state increased by more than 13,000 for the week ended Jan. 8.

The department reported 17,469 initial jobless claims last week, up from 12,349 the week prior, according to the latest data from the Ohio Department of Job and Family Services. Continued unemployment claims also increased for the fourth straight week to 57,157, up from 48,846 the week ended Jan. 1.

Pennsylvania reported 19,251 initial jobless claims for the week ended Jan. 1, the most recent data available from the Center for Workforce Information & Analysis. That’s up from the 12,169 claims reported the week prior. Continued claims increased in the commonwealth to 87,559 from 83,164 the week prior.

The increases mirror a national trend as jobless claims in the U.S. increased by 23,000 to 230,000, the highest level since mid-November, but still low by historic standards.

The four-week moving average, which smooths out week-to-week blips, rose nearly 6,300 to almost 211,000, the Department of Labor said Thursday.

The weekly applications, a proxy for layoffs, have risen in four of the last five weeks, a period that runs in tandem with the spread of the omicron variant. Yet the jobs market has bounced back strongly from last year’s coronavirus recession. Jobless claims had fallen mostly steadily for about a year and they dipped below the pre-pandemic average of around 220,000 a week.

“The rise in claims likely reflects an increase in layoffs due to the surge in COVID cases,” said economists Nancy Vanden Houten and Kathy Bostjancic of Oxford Economics. “Claims may remain elevated in the near term, but we expect initial claims will gravitate back to the 200k level once the omicron wave passes. Encouragingly, there are indications that cases from the omicron variant are peaking.”

Companies are holding onto workers at a time when it’s difficult to find replacements. Employers posted 10.6 million job openings in November, the fifth-highest monthly total in records going back to 2000. A record 4.5 million workers quit their jobs in November — a sign that they are confident enough to look something better.

The job market has bounced back from last year’s brief but intense coronavirus recession. When COVID-19 hit, governments ordered lockdowns, consumers hunkered down at home and many businesses closed or cut back hours. Employers slashed millions of jobs in March and April 2020, and the unemployment rate rocketed to 14.7%.

But massive government spending — and eventually the rollout of vaccines — brought the economy back. Last year, employers added a record 6.4 million jobs — but that still was not enough to make up for the unprecedented 9.4 million jobs lost in 2020. And hiring slowed in November and December last year as employers struggled to fill job openings. 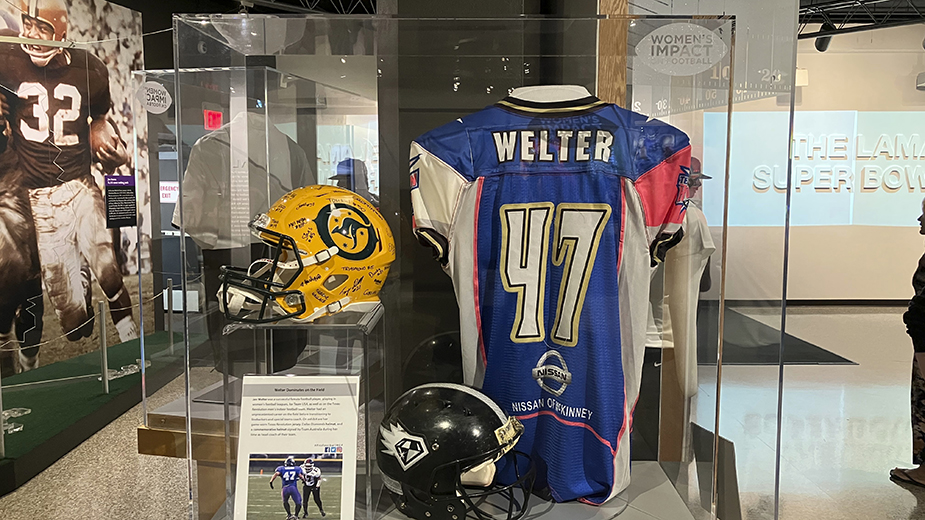 By ROB MAADDI AP Pro Football WriterCANTON, Ohio (AP) — A 15-year-old boy made his way through the the Pro Football Hall of Fame museum on Friday, checking out the memorabilia and bronze busts before stopping to take a picture…

COLUMBUS – The number of job openings in Ohio continues to rise despite inflation and other economic concerns raising concerns of an impending recession. In the 18-county northeastern region, 115,497 jobs posted on OhioMeansJobs.com between May 14 and June 13…