In Mahoning County, the ODH reports 16,299 cases Wednesday, up 80 from the day before, with 820 hospitalizations – one new admission– and 326 deaths, up one. There have been 6,454 vaccine doses administered, up 466 from Tuesday.

In Columbiana County, the ODH reports 6,851 positive cases as of Wednesday, up 71, along with 424 hospitalizations, up two, and 123 deaths, up one. There have been 2,393 vaccinations in the county, up 147 from yesterday.

No counties are currently ranked Purple – the highest threat level – indicating severe exposure and spread and recommending that residents leave their homes only for supplies and services.

Of the total cases reported by Ohio Department of Health, 707,885 are confirmed. ODH reported 91,754 probable cases based on the CDC’s expanded case definition. Of the 9,881 total deaths, 8,874 are confirmed and another 1,007 are probable under the CDC expanded diagnosis definition. The 21-day reported case average is 7,372, an increase from Monday’s figure after several consecutive days of decline.

The ODH also reports a cumulative 42,151 hospitalizations, of which 6,252 are intensive care admissions, including 15 in the last 24 hours. The state reports a presumed 656,433 Ohioans have recovered after testing positive. Presumed recovered is defined as cases with a symptom onset date of greater than 21 days prior who are not deceased, according to the ODH website.

As of Friday, Ohio had conducted 8,250,980 tests. CLICK HERE for a map of testing locations in the state.

In Pennsylvania, 656,131 of the cases in the commonwealth are confirmed, according to the state’s Department of Health, and 85,258 are probable. There are currently 5,069 patients hospitalized with COVID-19 in the commonwealth, of whom 1,035 are in the ICU and 645 are on a ventilator.

Of all tests conducted in Pennsylvania, 3,416,371 were reported negative, the department reported Tuesday. With positive cases, 75% have recovered. If a case has not been reported as a death and it is more than 30 days past the date of their first positive test or onset of symptoms, then the person is considered recovered, according to the health department’s website.

For more stories on the coronavirus and its impact on businesses, both locally and nationally, go to our coronavirus news page here.

We take a lot of crap from our customers 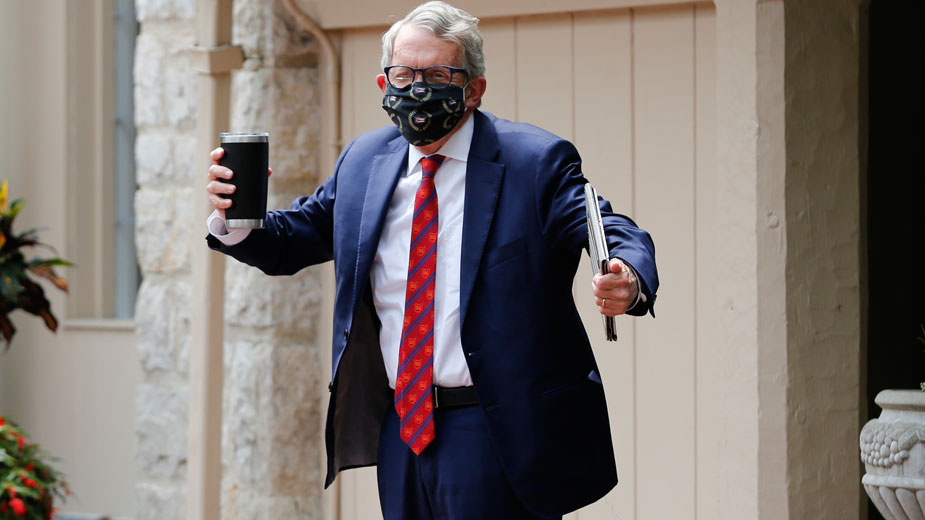 Ohio Plans 1st Shot for All School Employees in February

By ANDREW WELSH-HUGGINS Associated PressCOLUMBUS, Ohio (AP) — Some school employees will begin receiving the first dose of the coronavirus […] 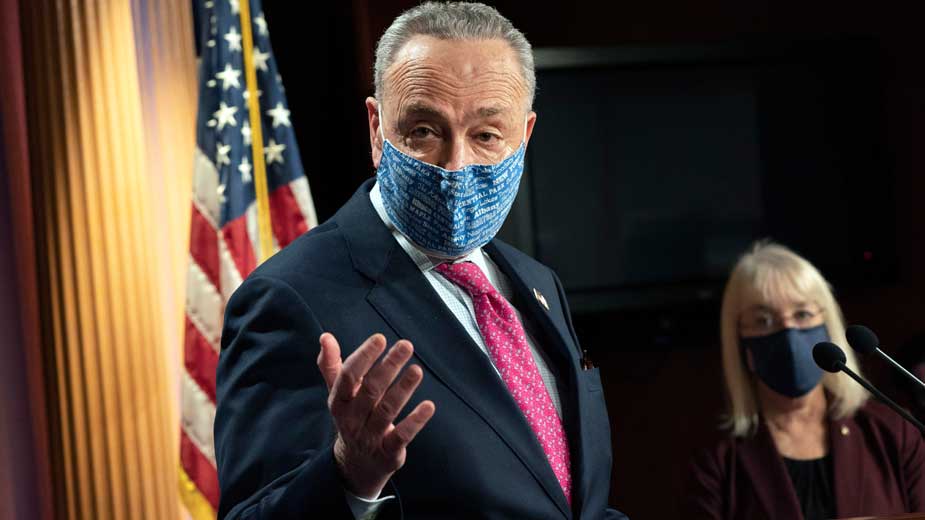 Democrats Prep Biden’s Virus Aid Package with or without GOP

We take a lot of crap from our customers