COLUMBUS, Ohio — Initial and continuing unemployment claims in the state continued their upward trend as the Ohio Department of Job and Family Services reports more than 60,000 combined claims for the week ended Jan. 1.

The department reported 12,349 initial jobless claims last week, up from 11,955 the week prior. Continued unemployment claims also increased for the third straight week to 48,846, up from 42,654 the week ended Dec. 25.

Pennsylvania reported 12,169 initial jobless claims for the week ended Dec. 25, the most recent data available from the Center for Workforce Information & Analysis. That’s up from the 8,599 claims reported the week prior. Continued claims were down in the commonwealth for the third straight week to 83,164 from 84,168 the week ended Dec. 11.

The highly transmissible omicron variant so far does not appear to have triggered significant layoffs.

“New jobless claims are up a bit in the latest week but remain close to the lowest levels in decades,’’ said Mark Hamrick, senior economic analyst at Bankrate. “This suggests workers can be reasonably confident about job security and an upbeat employment outlook for this year.”

Employers are reluctant to let workers go at a time when it’s so tough to find replacements. The United States posted 10.6 million job openings in November, the fifth highest monthly total in records going back to 2000. A record 4.5 million Americans quit their jobs in November — a sign that they are confident enough in their prospects to seek something better.

The job market has bounced back from last year’s brief but intense coronavirus recession. When COVID hit, governments ordered lockdowns, consumers hunkered down at home and many businesses closed or cut back hours. Employers slashed more than 22 million jobs in March and April 2020, and the unemployment rate rocketed to 14.8%.

But massive government spending — and eventually the rollout of vaccines — brought the economy back. Employers have added 18.5 million jobs since April 2020, still leaving the U.S. still 3.9 million jobs short of what it had before the pandemic. Economists expect that Friday’s jobs report will show that the economy generated another 400,000 jobs in December, according to a survey by the data firm FactSet.

The unemployment rate has fallen to 4.2%, close to what economists consider full employment. 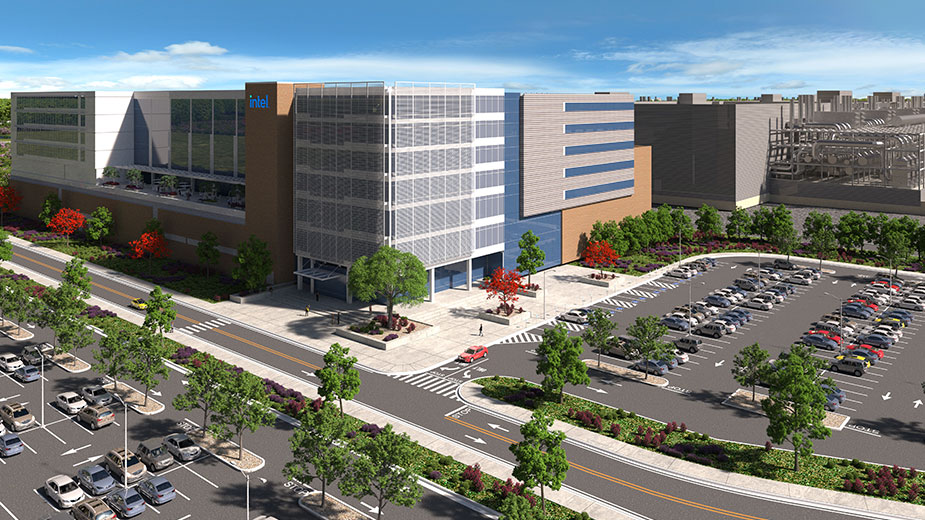