The total number of traditional claims filed from April 24 through April 30 stood at 42,405, OJFS reported.

by The Warren Flea & Farmers Market - 6 minutes ago 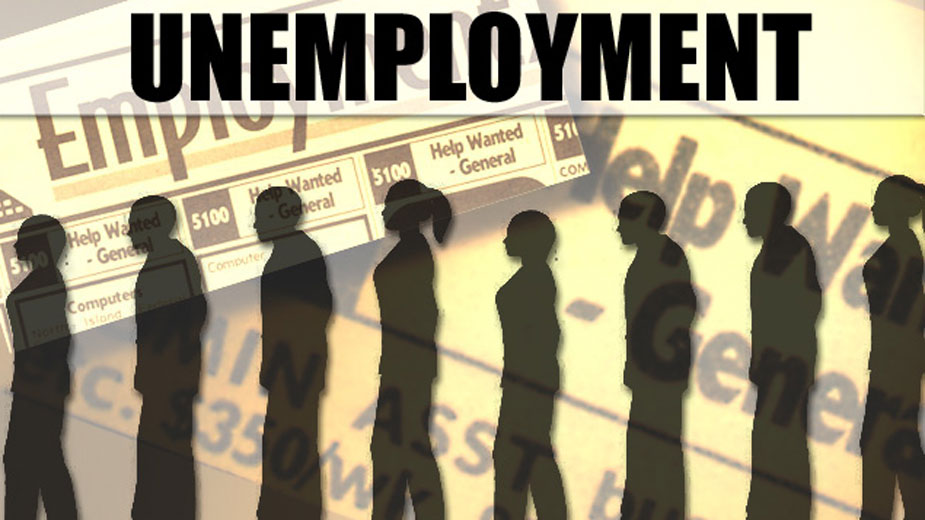 Ohio Unemployment Dips to 4% in April

COLUMBUS, Ohio – Ohio’s unemployment rate dipped to 4% in April, down a tenth of a percentage point from March, the Ohio Department of Job and Family Services reported. The state unemployment rate was down from 5.6% a year earlier,…