HARRISBURG, Pa. – State and local police departments cited drivers on Pennsylvania roads 2,121 times in 2014 for distracted driving and more than 5,000 times since laws against driving while wearing headphones and texting took effect in March 2012, the Administrative Office of Pennsylvania Courts announced Tuesday.

A spokeswoman for the administrative office said the numbers released are citations, not convictions.

In Washington County, site of much drilling for oil and natural gas in the Marcellus shale play, drivers were cited 111 times since March 2012.

In Mercer County, one driver was ticketed for wearing headphones in 2012, none in 2013 but four were last year. Eight were cited for texting in 2012, six in 2013 and five last year. 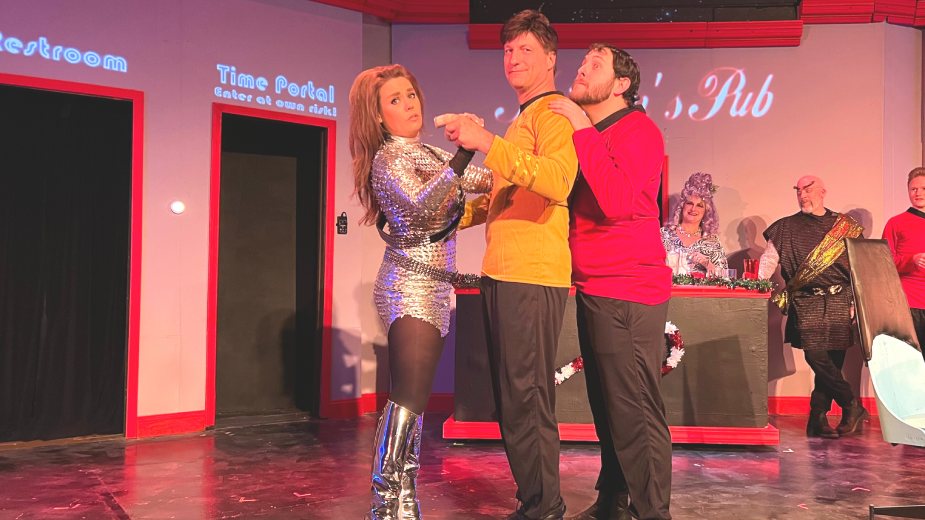 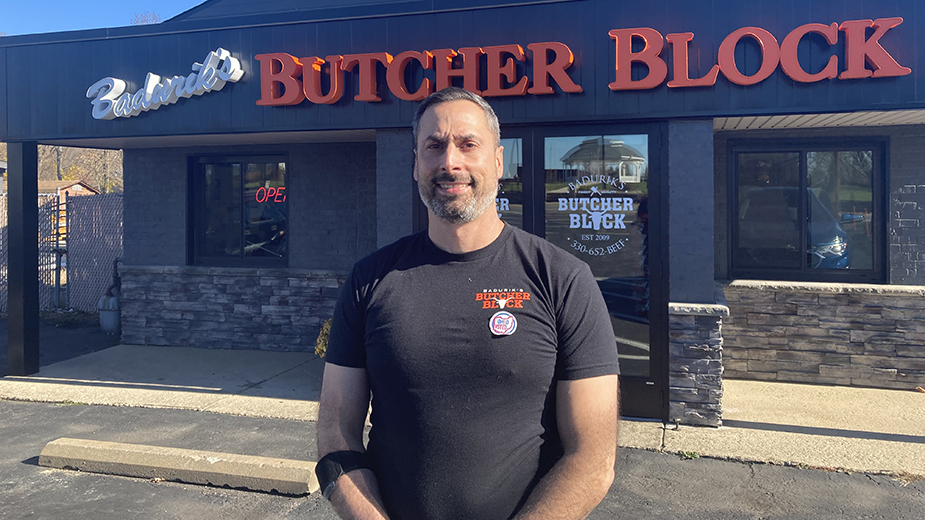 YOUNGSTOWN, Ohio – There is no shortage of holiday traditions. From the food people eat to the gifts they buy, traditions play a big role in how people enjoy the holidays and an even bigger role in supporting the local…