The purchase of the nearly 21,000-square-foot office building brings PDMI’s total holdings in the area to more than 47,000 square feet, Grantz said. In November 2017, he sold the company a 26,000-square-foot building at 8324 South Ave. for its IT division.

PDMI had been eyeing the property for some time and once InfoCision no longer required the building, PDMI had an offer ready to go, he said.

“From contract signing to closing, it was just 16 days,” Grantz said. “It’s the fastest sale I’ve ever had.”

The modern layout and fiber-optic connectivity made the building attractive to PDMI, Grantz said. It sits on about 3.9 acres off Western Reserve Road and features three call center rooms, individual offices, large multi-stall restrooms, break room with exercise space, reception and conference area. Its 250 parking spaces were also attractive to PDMI, he said.

“When InfoCision was built, it was done to accommodate shift changes with employees. Pharmacy Data has the same need,” he said.

PDMI, founded in 1984, opened its first location at 1170 E. Western Reserve Road in Poland where it still operates, Wittenauer said. It started with 32 employees there and currently houses about 120. When the company outgrew that space, it purchased the South Avenue location and relocated its information technology staff. PDMI today employs 142.

The company has four months remaining on its lease in Poland, by which time Wittenauer expects to be able to make any needed renovations and move about 100 of its staff to the Crossroads Drive building – a stone’s throw from where Orthopaedic Surgery Center is constructing its new building – with the remainder going to the South Avenue site.

“That will give us the ability to grow proportionately within the company,” he said.

Both locations can hold about 120 people, giving PDMI capacity to hire another 100, which Wittenauer plans to do over three- to four years, he said. In the 35 years he’s run the company, it “only had four years where it wasn’t in growth mode,” he said. In the short term, the company has about 10 available positions, including IT, call center and account management staff, he said.

“Our greatest challenge in our industry is finding IT individuals,” he said.

The pharmacy claims processing and administration company serves customers – primarily private label pharmacy benefit managers, vertically integrated health plans and hospital systems – from outside the region and has “a lot of growth potential with a lot of specialty products in the market,” Wittenauer said. Customers are located anywhere from the Carolinas and Virginia to Puerto Rico, Hawaii and Guam, he said.

The demand for Class A office space is climbing in the area, although inventory is slim, according to Grantz, and he sees more interest in ownership rather than leasing space. In the past, people opted to lease so they weren’t tied to long-term commitments, he said. But access to capital and financing have made purchasing a more attractive option for some.

“If you’re leasing space for $12 per square foot, but you buy it and do the financing correctly, you can actually lower your occupancy cost,” Grantz said. “I’ve sold more office space within the past two years than I have in the prior 10 years combined.”

Most of the inquiries for larger office space come from outside of the area, Grantz said. Along with office space, he is seeing “activity everywhere,” including retail and industrial spaces. 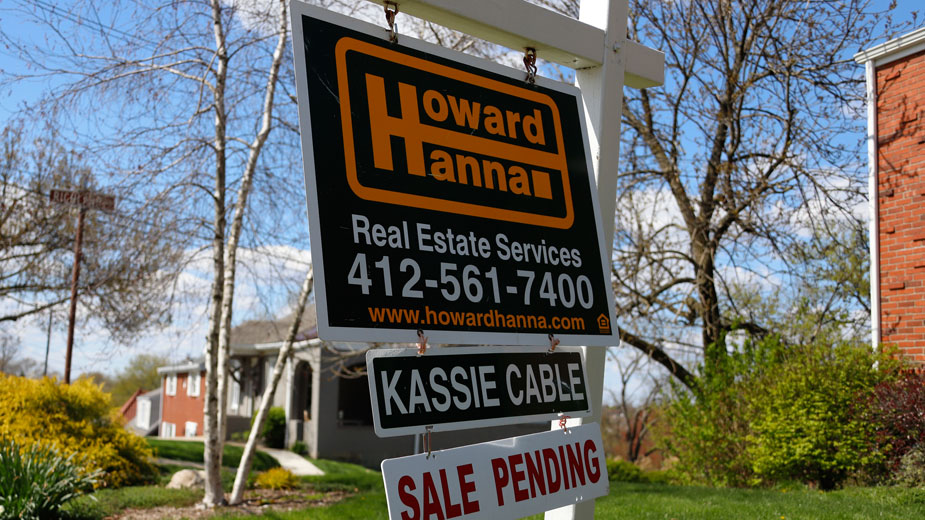 Pending Home Sales Plunged 21.8% in April on a Monthly Basis